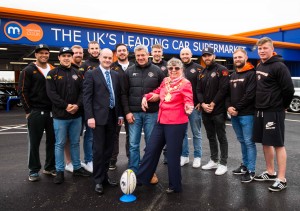 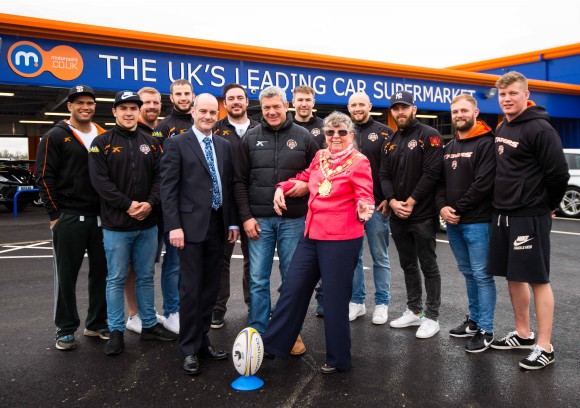 MOTORPOINT has created more than 50 jobs with a new branch in Castleford.

It brings the total number of branches Motorpoint now has to 10.

Customers at the opening weekend were able to put their driving skills to the test on a special 25ft Scalextric circuit used by the likes of Formula One champion Lewis Hamilton, as they aimed to record the fastest time.

General manager James Faulkner said: ‘We’re absolutely thrilled to have finally opened our doors to the public. It’s taken months of hard work to get to this point but it’s definitely been worth it seeing so many people coming through the door and experiencing for themselves Motorpoint’s award-winning combination of choice, value and service in West Yorkshire.’

Motorpoint Castleford stocks 500 new and nearly-new low-mileage cars on site from 30 manufacturers, with instant access to a further 6,000-plus cars in group stock.

MORE: Motorpoint preparing for Stock Market debut, according to reports

On SuperUnleaded.com: Hamilton Investigated For Snapchat Selfie While Riding His Harley