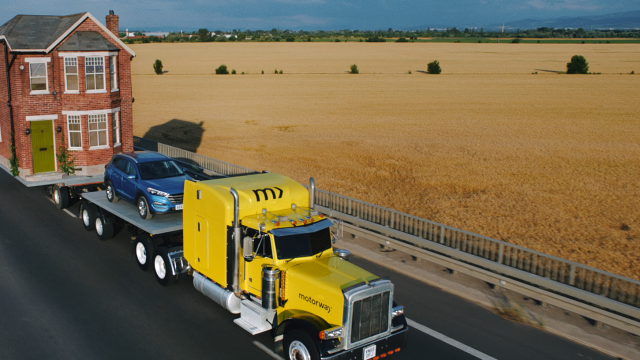 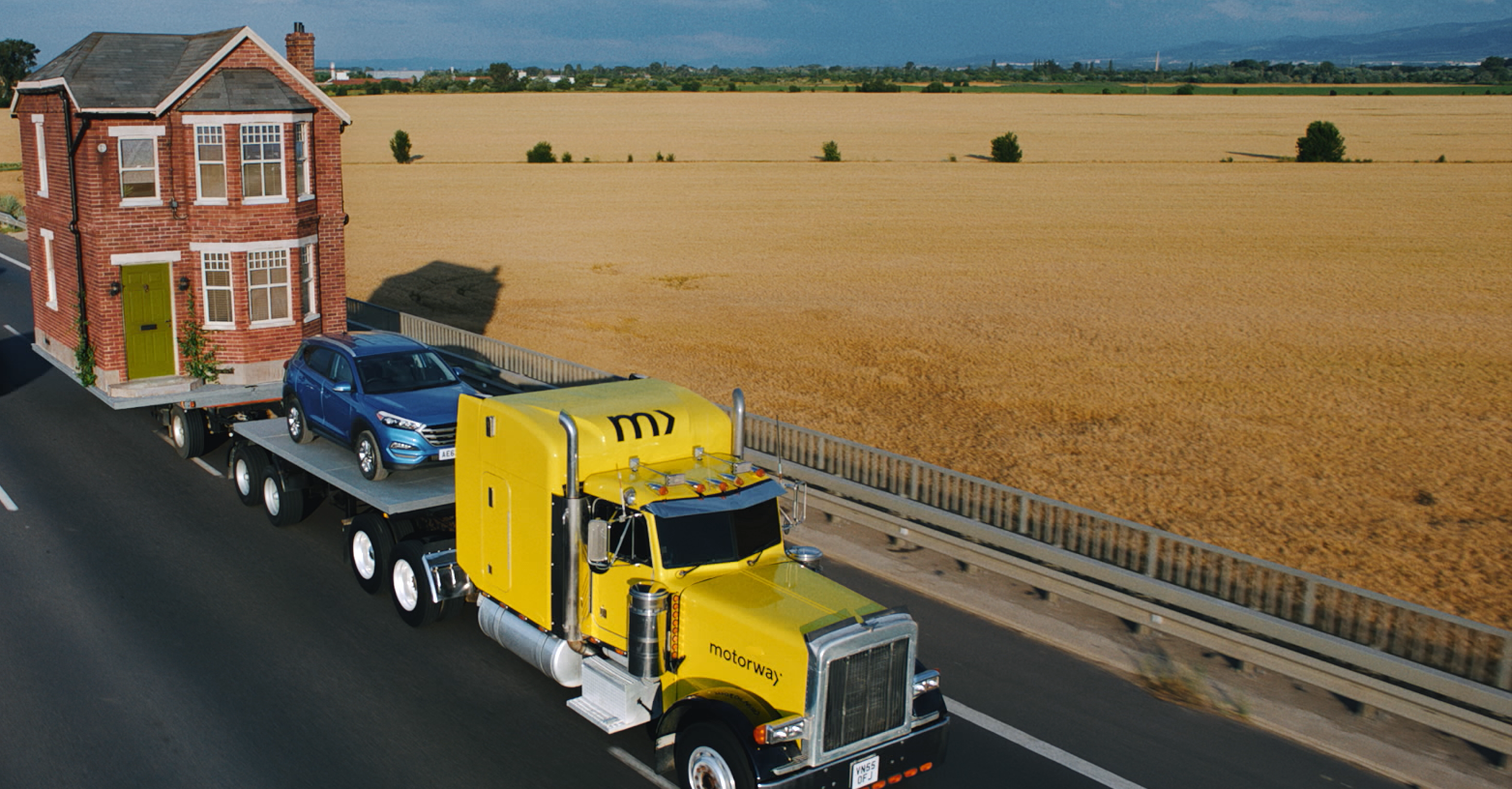 Motorway has signed a two-year deal with ITV as the new stand-alone sponsor of its live Guinness Six Nations coverage for 2022 and 2023.

The deal will see Motorway sponsor live coverage of the tournament on ITV and STV.

Starting from February 5 with Ireland’s game against Wales, ITV will have increased coverage of the Six Nations. It will have ten of the 15 games, including home matches for England, Ireland, Italy and France.

The sponsorship package will also include catch-up sponsorship on ITV Hub, digital creative executions and social support on ITV Platforms.

Lloyd Page, CMO at Motorway, said: ‘We’re proud to partner with ITV and bring one of the biggest sporting tournaments in the world to millions of rugby fans via our sponsorship of ITV’s Live Coverage of the Guinness Six Nations.

‘After a year of outstanding growth, this sponsorship gives us a fantastic opportunity to continue driving awareness of Motorway as the best way for people to sell their car for free, thanks to our easy-to-use website and access to thousands of dealers in our nationwide dealer network.’

Simon Daglish, Deputy Managing Director of ITV Commercial, said: ‘This fantastic new deal brings ITV together with an emerging major player in the market, extending their brand reach to a whole new audience and providing an opportunity for us to work with them on a comprehensive and innovative sponsorship package.

‘With England, Ireland, France and Italy home games now forming our Six Nations portfolio, we’re bringing ITV viewers a wealth of superb rugby that forms part of our year of live sport in 2022.’