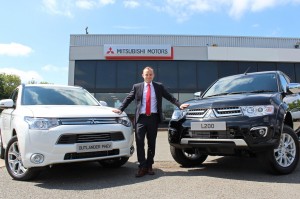 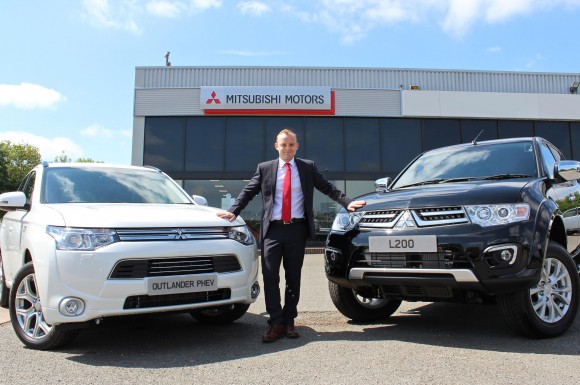 Westaway Motors has opened the doors to its Mitsubishi dealership at the company’s site in Boughton Green Road, Moulton Park.

The independent company was founded in 1945 by Eric Westaway in a converted agricultural building in the village of Naseby. Today the company, which is run by Eric’s son Derek Westaway, employs 60 people across three sites in Northamptonshire.

Westaway said: ‘We are extremely excited to join the Mitsubishi franchise and we think it will be very successful in the area. We are the oldest 4×4 dealers in the county, having sold them since 1945, so our experience fits very well with the renowned 4×4 vehicles in the Mitsubishi range.’

The large dealership, which is situated in a prominent position on Boughton Green Road, also has an after-sales department with a fully-equipped workshop and a used-car display of more than 40 vehicles.

General sales manager Tom Ward said: ‘Customer service is very important to us and that’s why the company has been going for more than 70 years. Our sales team take a different approach to most other dealership and we find our customers appreciate that.’

This is the ninth new Mitsubishi showroom to open in the UK in 2015.

MORE: Ford’s newly-appointed chief will be speaking at #CDX15

On superunleaded.com – Mustang Driver Tries To Street Race, Ends Up Parked In A Lamppost