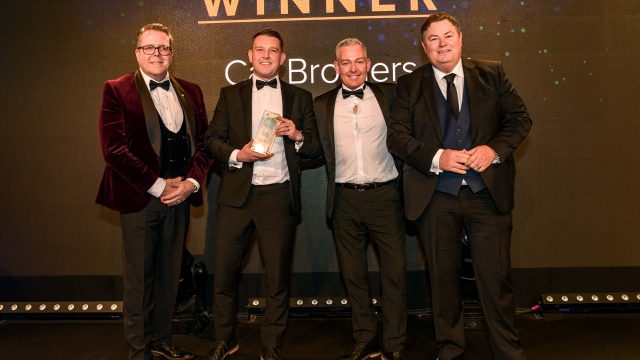 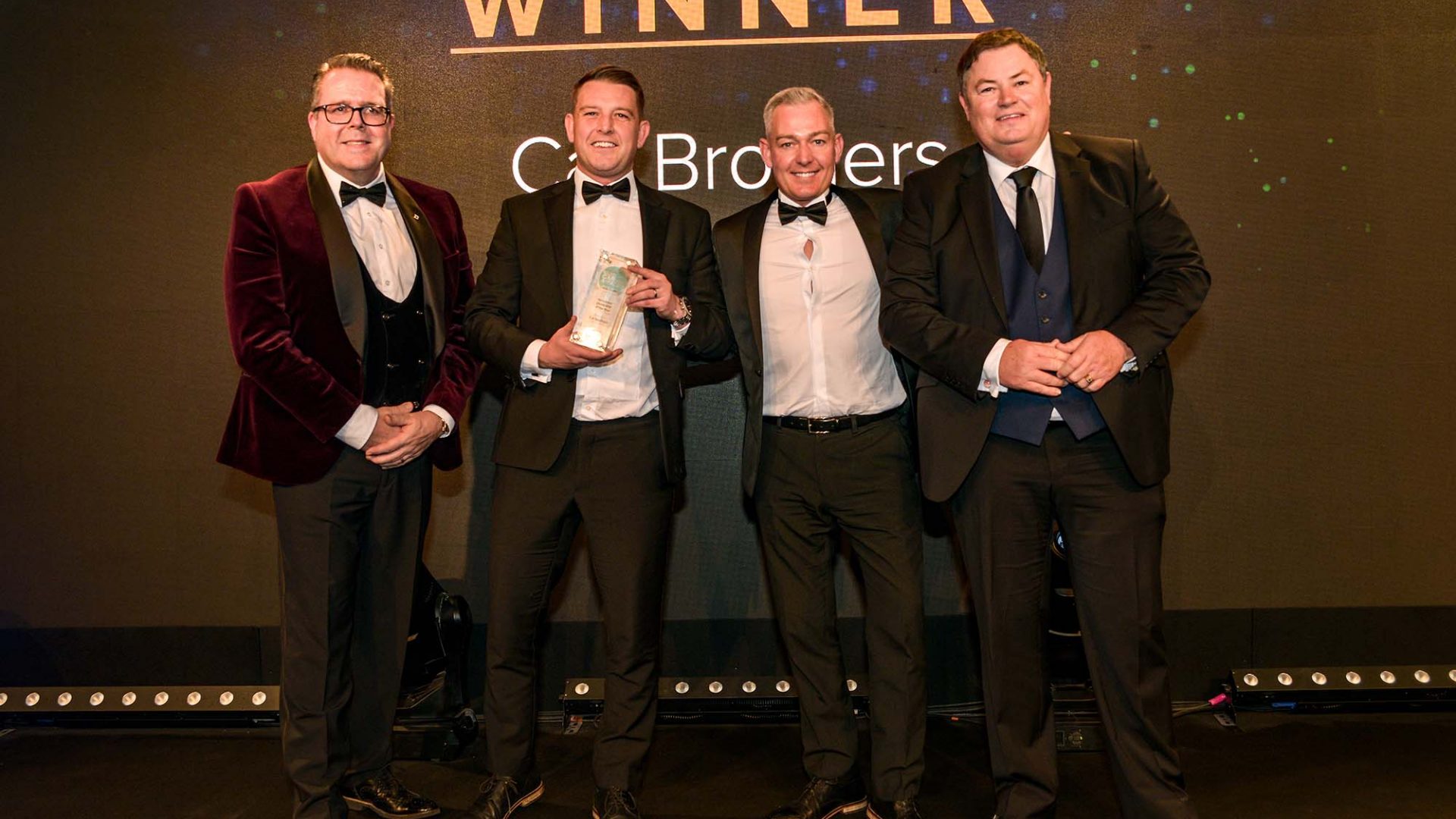 We all know how hard it is starting a business – but doing so amidst the throes of a pandemic could never be described as an easy ride!

However, our winners for 2021 – Car Brothers – who struck out on their own this year can be sure that if they’ve made a success of it now, they’ve got a bright future to look forward to!

Our judges were looking for decent reviews online – but were mindful that these businesses had just started out.

Car Brothers, owned by siblings Ross and Colin McNab, is based in Newtownabbey, County Antrim, and is run by a team who have the motor trade coursing through their veins and who aced our mystery shopping test, offering a high-quality, professional service.

Car Dealer editor-in-chief James Baggott said on the night: ‘For a dealership that has started in one of the most challenging periods, Car Brothers has done an incredible job in winning this award.

Shortlisted for this award:

‘It’s always an extremely competitive category but they wowed the judges.

‘While lockdowns have been tough for dealers everywhere, Northern Irish dealers have really been pushed to their limits, so congratulations to Car Brothers.’

The award was presented to the McNab brothers by Greg Tucker, head of OEM & dealer management at category sponsor 1Link Trade Buyer.

Colin McNab said: ‘We’re very pleased. We were surprised, to be honest. There was so much competition, we didn’t think we’d get so far, let alone win an award.

‘We launched in November but that was lockdown time, so realistically it was March. We’ve had a great start and we’re so glad to be here.’

The brothers both started in the automotive industry as sales executives 15 years ago.

It’s little wonder, then, that they’ve made such a success of their own business in such a short space of time!