Home > News > Revealed: The brands that are in and out of favour with dealers 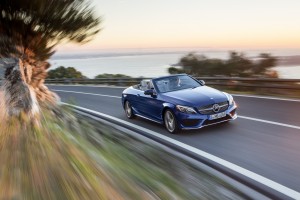 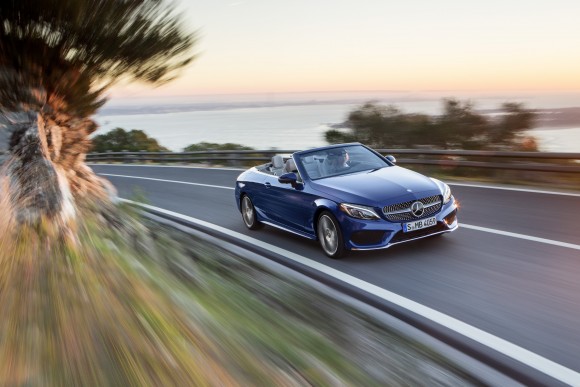 Revealed: The brands that are in and out of favour with dealers

DEALERS regard Mercedes, Lexus, Suzuki and Kia as the top four franchises to represent, according to the latest NFDA Dealer Attitude Survey.

At the other end of the scale, Jaguar, Volkswagen, Peugeot, Renault and Seat are the least valued franchises by respondents.

The latest survey contained the input of 1,603 respondents from a potential 4,065 dealers registered to take part, representing a 39 per cent response rate – one of the highest the survey has seen.

As well as revealing which brands are in and out of favour the results raised other issues.

Sue Robinson, director of the NFDA, said: ‘Of particular concern are the results for questions that involve new car targets and pressure to register vehicles.

‘Answers to these questions showed that even in an extremely strong UK car market, some manufacturers are still pushing registration growth at the expense of dealer margin.’

Dealers were asked to respond to questions covering significant aspects of their business relationship with their manufacturer. Using the feedback, response scores were produced on a simple ten-point scale, running from one – extremely dissatisfied – to 10 – extremely satisfied.

Dealers returned an average score of 4.8 when asked how satisfied they were with their new car targeting process. Although the score was up 0.1 on the last survey, it still indicated that, in general, dealers were dissatisfied with the targeting process with their manufacturers.

Mercedes remained as the top scoring franchise with a score of 8.0 – but was still down 0.6 on the summer survey – followed by Lexus, Kia and Suzuki. Meanwhile, Renault, Vauxhall, Fiat and Jaguar scored the lowest for this question.

Profit and profitability ratings also saw a decline. The results suggest that dealers are less optimistic about future profit returns than they were previously.

When rating the profit return by representing their franchise, an average score of 5.4 was recorded. This score is down 0.2 points since the summer survey, and 0.6 points lower than last winter.

When asked about the future profitability of their business the dealer average declined from 6.0 to 5.8 points.

When questioned about the fairness of their manufacturer dealer standards, Mercedes received the highest score at 9.1 – up 0.2 on the previous survey and signifying near complete satisfaction with standards. Volkswagen had the lowest score down to 3.2 from their summer survey score of 5.2.

Robinson added: ‘There are a number of franchises that appear to have scored above average for most questions, and appear to have maintained a strong relationship with their dealer networks. These include top scoring brands Mercedes, Lexus and Suzuki – who out-performed most brands in the all-important questions.’