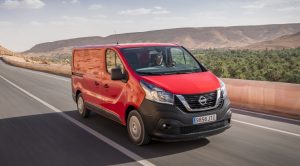 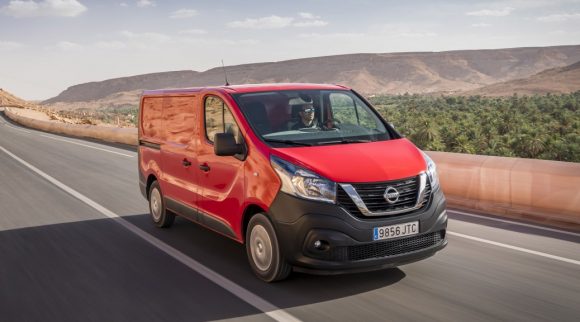 Nissan refuses to rule out electric version of NV300 van

NISSAN has hinted that an electric version of its NV300 van may join the commercial vehicle range, although the Japanese manufacturer has no concrete plans as yet.

Nissan UK’s LCV product manager, Ed Kelleher, said that an e-NV300 was ‘not something Nissan would rule out’.

The NV300, which shares much with the Renault Trafic, Fiat Talento and Vauxhall Vivaro, is becoming available this month, boasting a range of 1.6- and 2.0-litre diesel engines.

However, Kelleher said: ‘Electric vehicles – EVs – are a major focus point at Nissan and the direction that things might go. Maybe traditional fuel types might reduce in terms of sales mix, so that [an EV] is something that we would be looking into.’

According to Kelleher, third-party projects are already working on conversion kits, which could be built under some sort of licensing agreement.

‘There are companies in France working on an EV conversion on our sister product, Trafic,’ he said. ‘So depending on how good that is, how reliable that is and whether it’s up to Nissan standards, then we maybe it’s something we might offer here in the UK.’

Kelleher would not be drawn on a date for when an e-NV300 might come to market, but he said it ‘might be something that comes at some point well into the life cycle’.

MORE: CitNOW reaches Down Under as video goes global