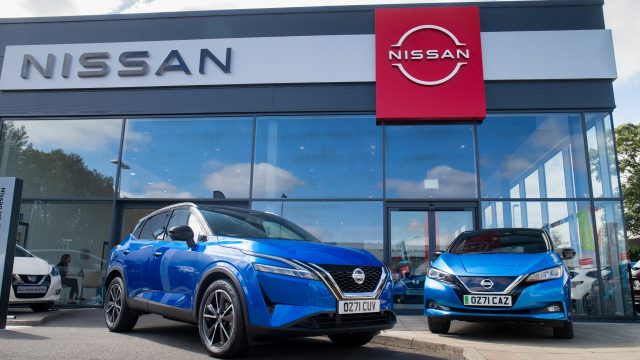 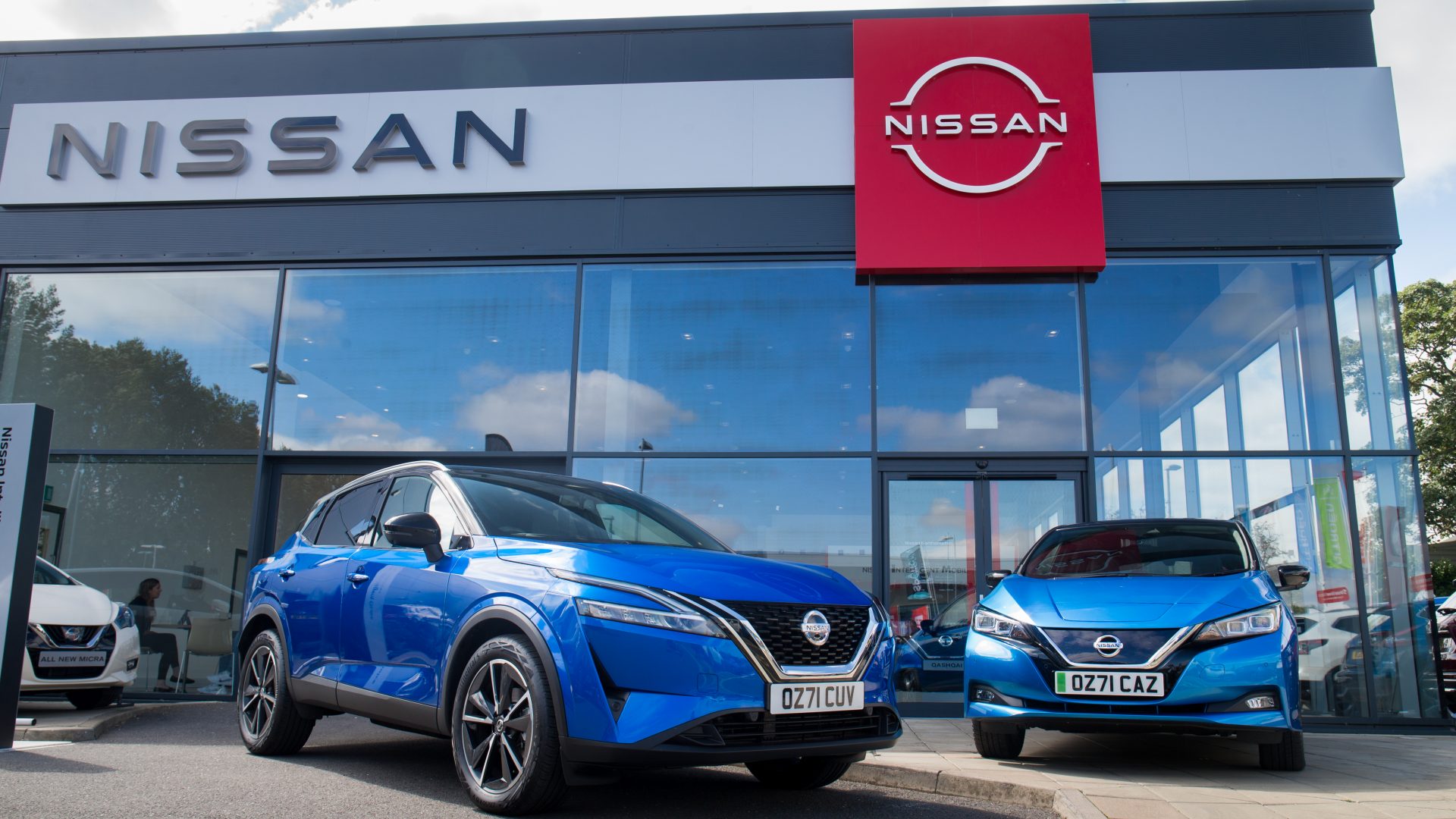 Nissan has managed to beat ongoing supply chain issues to make a quarterly profit of over £350m, the Japanese firm has confirmed.

The manufacturer reversed previous struggles to make a total of £353m in the three months between July and September.

It marks a year-on-year improvement of over 200 per cent for the company, which made a loss of £287m over the same period in 2020.

The success comes despite ongoing supply chain issues, including the global semiconductor shortage, which are affecting new car production.

Worldwide, Nissan saw quarterly sales rise by one per cent to £12.5bn in the three months to the end of September.

Sales rose in Japan and the rest of Asia but did decline in both North America and Europe.

In a presentation announcing the results, Ashwani Gupta, COO of Nissan, apologised for disruption caused by the microchip crisis.

Mr Gupta added that Nissan’s performance was better than expected.

The company raised its profit forecast for the fiscal year ending in March to £1.2bn from an earlier £392m

Mr Gupta said the upward revision in Nissan’s profit outlook was despite an expectation that sales for the year will total 3.8 million vehicles, down from an earlier estimate of 4.4 million vehicles.

Nissan, based in the port city of Yokohama, sank into a loss of £2.92bn for the fiscal year that ended in March 2021, its second straight year of red ink.

However, the firm’s CEO Makoto Uchida, believes a recovery is on the way.

He said: ‘Our strong results are the outcome of diligent financial management, improved quality of sales and a continuing product offensive.

‘This has helped us withstand several headwinds.’