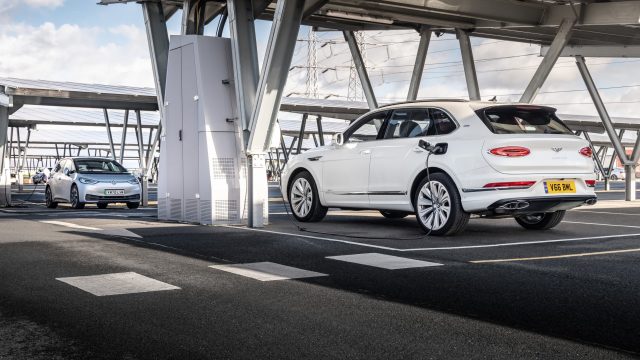 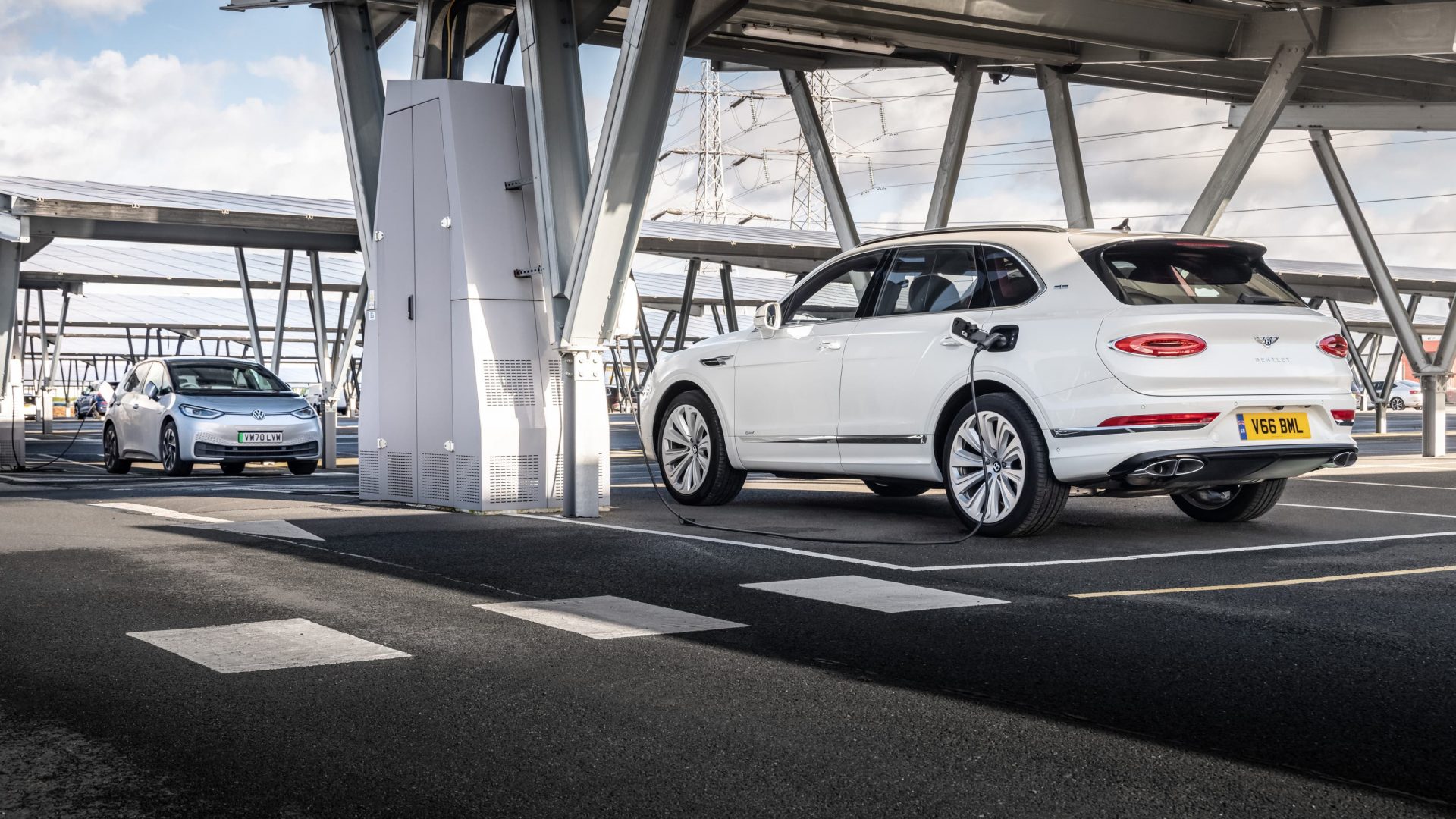 Here are the headlines on Thursday, November 11

Tens of thousands of care home staff who have not had both coronavirus vaccine doses will be unable to legally work in care homes from Thursday as the government’s mandatory jab policy kicks in.

Staff working in registered care homes in England must have had both jabs to continue in their role from Thursday, unless they are medically exempt.

Official figures due in the afternoon are expected to show that more than 50,000 current staff in care homes for younger and older residents have not been recorded as having received both doses as of November 7 – four days before the deadline.

Britain will fall silent on Thursday in remembrance of the nation’s war dead.

Armistice Day was disrupted last year and many remembered the nation’s war dead from their homes as they were encouraged to stay there to stop the spread of coronavirus.

This year, with restrictions no longer in place, the nation will be able to observe the two-minute silence at 11am together.

Labour has said Tory MPs are raking in hundreds of thousands of pounds in consultancy fees as it sought to keep up the pressure on Boris Johnson over Westminster ‘sleaze’.

The opposition party published an analysis showing Conservative MPs received more than £1.7m in consultancy fees since the start of the year, with one in seven taking money from outside interests.

Anneliese Dodds, the Labour Party chairwoman, said it showed there was ‘something rotten’ at the heart of the Tory Party.

World leaders have been urged to help negotiators get a climate deal over the line as Cop26 entered the final 48 hours of scheduled talks.

Boris Johnson made a brief visit back to the summit, where countries are under pressure to increase action to curb dangerous warming, on Wednesday where he urged leaders not to sit on their hands but to speak to negotiators to give them room to manoeuvre and get a deal done.

Johnson, who headed back to London after his visit, faced calls from the likes of First Minister Nicola Sturgeon and shadow business secretary Ed Miliband to stay for the last days of the talks to push for an ambitious outcome. His visit came after the UK Cop presidency published a first draft of a deal that could be struck in Glasgow, which urged countries to bring forward more ambitious plans for cutting emissions up to 2030 in the next year.

Bentley’s headquarters and operations in Crewe have been recertified as carbon neutral.

The British luxury car maker first received the certification in 2019, but has further reduced emissions across its site, meaning that it has been able to reduce carbon offsets by 81 per cent to achieve the status by the Carbon Trust.

Bentley notes that much of the reduction in its carbon footprint has come from focused actions by staff as well as the pandemic reducing business travel. Measures on Bentley’s part include renewable energy powering 130 EV charging points on site and a 34,000-litre renewable fuel tank. The site also uses a total of 7.7MW of solar energy capacity – 5MW coming from panels mounted to the roof. The remaining 2.7MW comes from solar panels that cover over 1,300 parking spaces, making it the UK’s largest solar car port.

England’s A roads are ‘stuck in a rut’ with motorists facing a ‘plethora of potholes’, according to government data.

The condition of one in every 25 miles of A road managed by councils was in the worst ‘red’ category in the year ending March, Department for Transport (DfT) figures show. The DfT said the proportion of roads in the ‘red’ category is ‘stable’ following a slight increase during 2019/20. There has been no improvement in the figures since 2015/16.

Minor roads are in an even worse condition, with nearly one in every 16 miles in the ‘red’ category. In some parts of the country at least eight per cent of main roads and more than 10 per cent of minor roads need fixing.

The head of lighting on the film, Rust, has filed a lawsuit over Alec Baldwin’s fatal shooting of cinematographer Halyna Hutchins, alleging negligence that caused him ‘severe emotional distress’.

Serge Svetnoy said that the bullet which killed his close friend narrowly missed him, and he held her head as she died on the set of the Western in New Mexico.

The lawsuit filed in Los Angeles Superior Court names nearly two dozen defendants associated with the film including Baldwin, who was both star and a producer; David Halls, the assistant director who handed Baldwin the gun; and Hannah Gutierrez Reed, who was in charge of weapons on the set. It is the first known lawsuit of what could be many stemming from the October 21 shooting, which also injured Rust director Joel Souza.

Yet another cloudy day

Another cloudy day for much of the UK, after mist and fog have cleared in the morning, reports BBC Weather.

Tonight, outbreaks of rain will push in to western areas. Across the north the rain will be heaviest; dry and cloudy in the south.