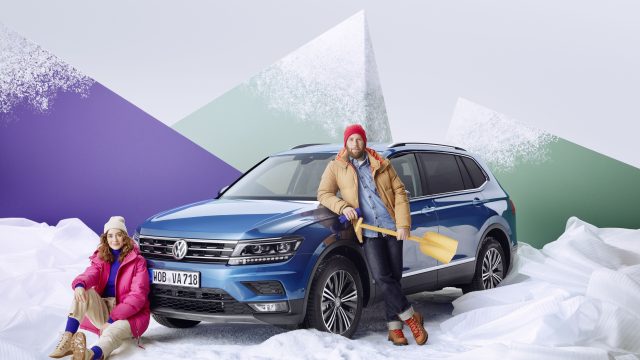 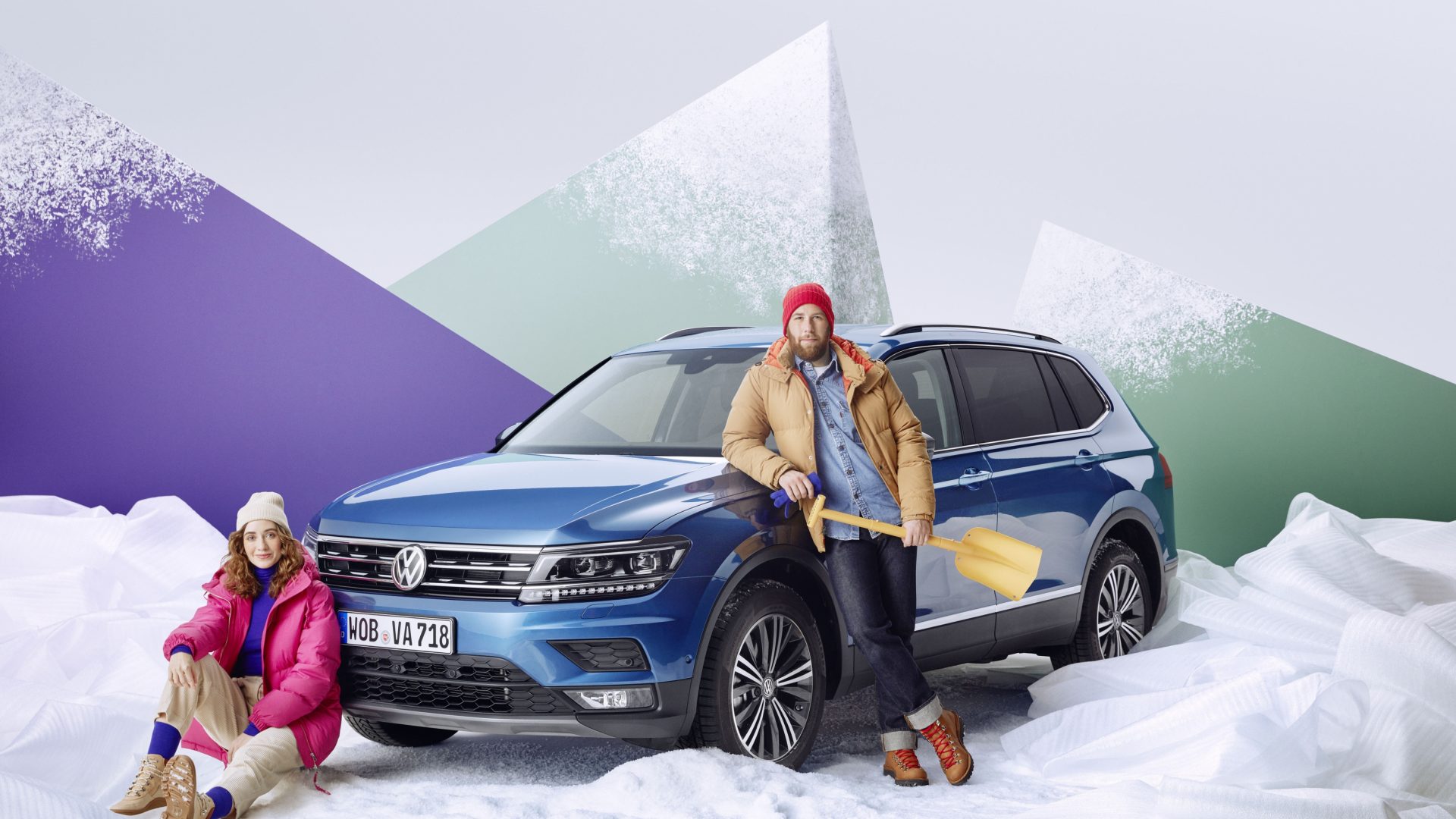 Boris Johnson has called on France to agree to joint police patrols along the French Channel coast after a migrant boat capsized causing the loss of dozens of lives.

The French regional maritime authority said 27 people had died. French officials had previously stated there were 31 deaths but the death toll was revised down, with no immediate explanation for the discrepancy.

The prime minister spoke to president Emmanuel Macron on Wednesday evening. Downing Street said they had agreed to ‘keep all options on the table’ in their efforts to break up the human trafficking gangs responsible for putting desperate people at risk in one of the world’s busiest sea lanes.

The government has set aside nearly £1.7bn to allow Bulb to continue supplying energy to its customers as it tumbled into administration.

In court on Wednesday, the company was put into special administration, which will allow it to continue to trade for the time being. The £1.69bn loan will be set aside by government to support the administrator’s work, and ensure that lights stay on for Bulb’s 1.6m customers.

Business secretary Kwasi Kwarteng can free up more money for the company if needed, court documents show. Without the cash, Bulb would not have been able to keep its doors open past the middle of December, they show.

The criminal justice system is ‘close to breaking down’, a retired judge has warned, as he accused the government of ‘failing to grapple’ with the courts backlog.

Nigel Lithman QC, who left the bench in August after four years, said the current projections for reducing the number of cases waiting to be dealt with by magistrates and crown courts is ‘wholly unacceptable’.

He said part of the solution to tackling the problem more quickly would be to expand the use of remote proceedings, so most administrational hearings can take place online to free up courtrooms for trials, while offering better pay would boost the number of criminal lawyers available to take on work.

Water companies in England and Wales issued more than 5,500 alerts of sewage being discharged into coastal waters in the last year, a report says.

One in six days of the official bathing season were rendered ‘unswimmable’ due to sewage pollution near beaches and other popular coastal spots, the report from Surfers Against Sewage said.

The campaign group said the problem of pollution from storm overflows, which put untreated sewage into the seas and rivers to stop drains overflowing, for example after heavy rain, was increasing.

People who have had their booster vaccine by December 11 will have ‘very high protection against Covid-19 by Christmas Day’, the Department of Health and Social Care has said.

Research has shown that two weeks after a booster, people have very high level of protection from getting a symptomatic case of Covid-19.

It comes as some of Britain’s biggest charities have backed the booster campaign. The British Heart Foundation, Cancer Research UK and Diabetes UK are among 16 charities encouraging vulnerable people to take up the offer of a top-up jab.

Volkswagen gets drivers ready for winter

Costing £20 (and available until Feb 28, 2022), the check comprises a 34-point inspection – including a battery check and the topping up of oil, coolant and washer fluid levels. For another £20, drivers also get a Winter Car Care Kit which provides a package of cold-weather-friendly accessories.

Drivers can order their Winter Health Check online or scheduled via their local VW dealer.

Covid-19 became ‘much more lethal’ in the UK in late 2020, research suggests

Covid-19 became much more lethal in the UK in late 2020, according to a new study from the University of Cambridge.

Experts used modelling to show that infections were becoming more deadly even before the highly transmissible Alpha variant of the virus took hold.

They concluded that other factors, such as pressure on health services and the colder months, may have led to a higher number of people dying once they were infected than earlier in the year.

First-time buyers face stumping up five-and-a-half times typical annual earnings to get on the property ladder, according to a report.

As house prices have surged, the average first-time buyer house price-to-gross earnings ratio in the third quarter of this year was 5.5, surpassing a previous high of 5.4 in 2007.

The figures were compiled by Nationwide Building Society, which said a 20 per cent deposit on a home now equates to 110 per cent of the pre-tax income of a typical full-time employee – which is also a record high and up from 102 per cent a year ago.

A Roman mosaic unique in Britain depicting one of the most famous battles of the Trojan War has been uncovered in a farmer’s field.

The artwork was discovered during excavations of an elaborate villa complex made up of a host of structures and other buildings, dating to the third or fourth century AD, Historic England said.

Such is its rarity and importance, the site has been officially protected as a scheduled monument by the Department for Digital, Culture, Media and Sport (DCMS), it was announced on Thursday.

A fine but chilly day for most of the UK, reports BBC Weather. Northern and far eastern areas will see a few showers, however some wintery in Scotland. Later on, cloud will move in.

A clear night for most with cloud building in the early hours. Blustery rain for the west and north-western areas.