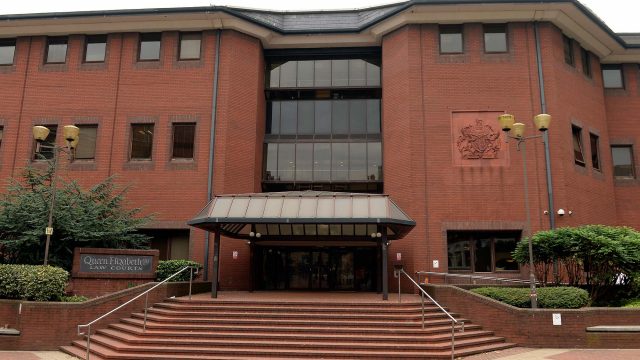 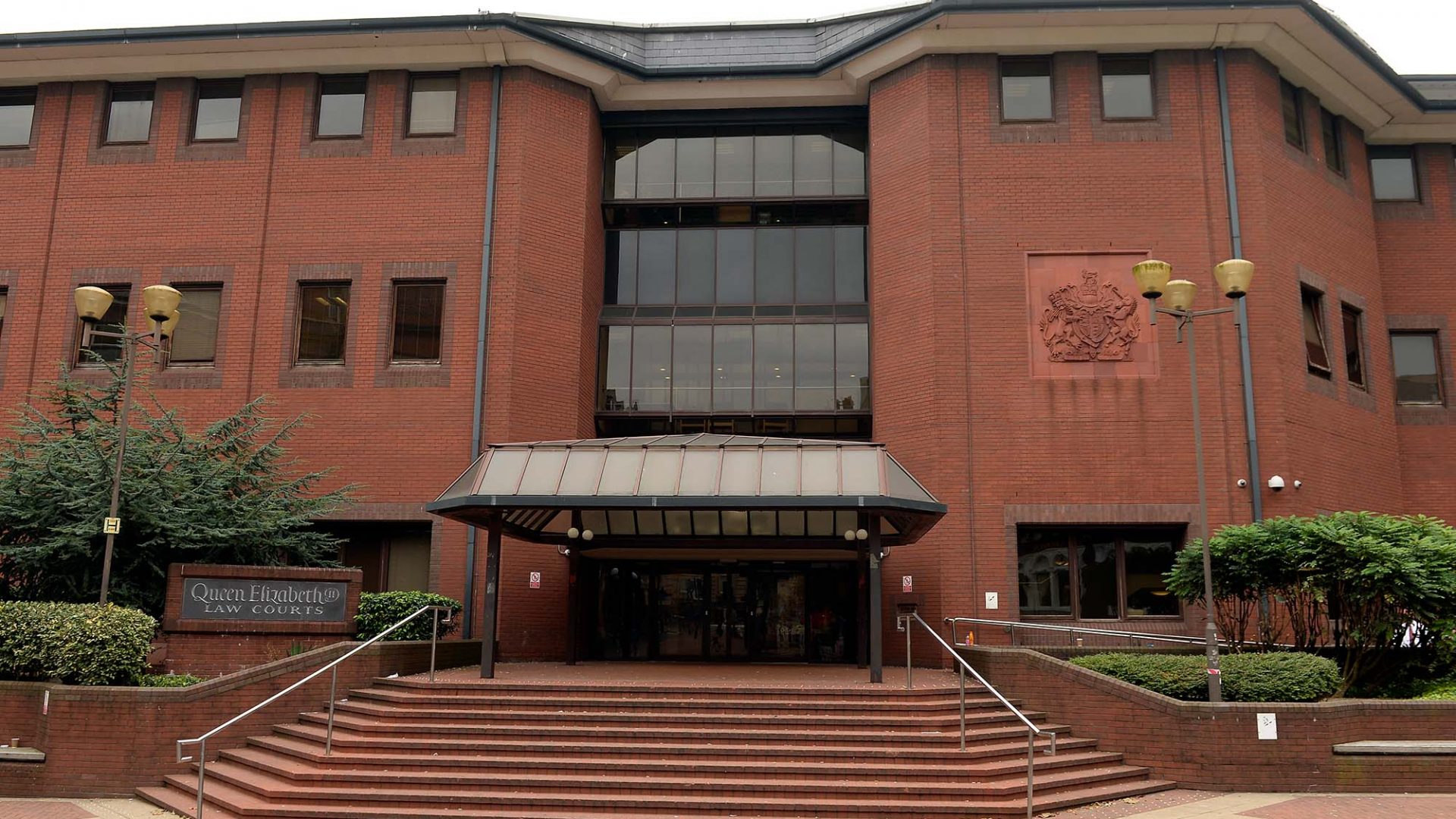 A car dealer had a gun pulled on him by a man pretending to be a buyer on a test drive.

Birmingham Crown Court, pictured, was told the dealer put an advert for a Volkswagen Golf on Facebook, which Anthony Mullen answered.

Mullen met the unnamed dealer in the Northfield area of Birmingham in May. However, he aroused suspicions when he seemed to avoid a police vehicle during the test drive, reported Birmingham Live.

Prosecutor Matthew Barnes said Mullen, 23, told the dealer he wished to collect his girlfriend and child, agreeing to pay £5,500 for the Golf.

But after also telling the dealer that he wanted to go where wi-fi was working and that he’d transferred the money, the dealer discovered the money hadn’t arrived.

It was then that Mullen, of Chester Road, Erdington, pulled out a pistol and waved it at the dealer, who moved away from the Golf because he was worried he’d be shot.

Mullen then drove away and was seen to pick up his girlfriend and child after they came out of a dwelling.

The dealer was able to give chase, thanks to a friend who’d been following him in another vehicle to take him back. 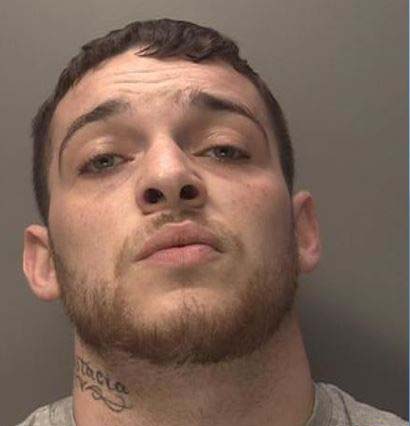 Anthony Mullen pulled a gun out on a car dealer while posing as a buyer and taking a VW Golf on a test drive. Picture: West Midlands Police.

Mullen tried to shake them off by driving ‘erratically’ and through a number of red lights, according to the report.

The incident had been reported to police by now, and Mullen – who’d been stopping and waving the weapon at the dealer and his friend, even running towards them twice while wielding the gun, which turned out to be a fake – was eventually arrested after driving into a cul-de-sac and attempting to hide the pistol in foliage.

He had earlier pleaded guilty to robbery, possessing an imitation firearm and driving while disqualified, and in mitigation, Lynette McClement said Mullen was a vulnerable person who suffered from mental health problems.

‘He did something impulsive during a period of extreme stress. It began and he did not know how to end it,’ she was quoted as saying.

‘He cannot explain it or what he intended to do. There was no intention to steal the car. That just developed.’

But jailing Mullen for five years and three months, Judge Heidi Kubic told him: ‘With the ruse of a test purchase, you pretended, following a test drive, to transfer money electronically in respect of that vehicle and when challenged you pulled out what was an imitation firearm.’

She added that the dealer was ‘alarmed’ by what happened.