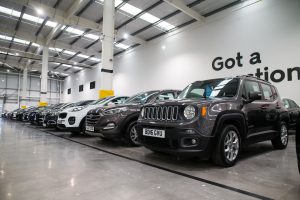 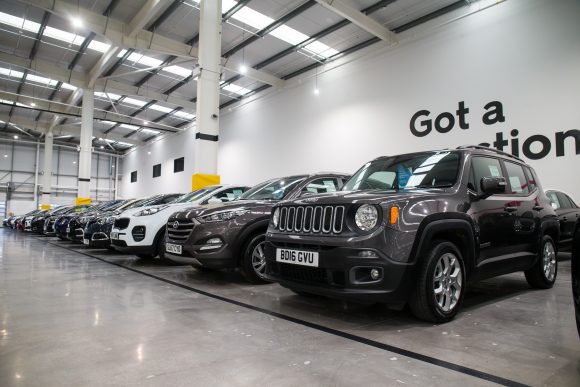 Car dealers can expect a busy end to the year as nearly half of in-market buyers say they want to purchase a new or used car, latest research shows.

What Car? quizzed 1,596 in-market buyers in the second week of November on whether they were likely to buy a car before the year is over, or wait until 2022 to make a purchase.

Nearly half of new and used buyers (46 per cent) surveyed said they were looking to purchase before the year is over.

More than half of all used buyers (52 per cent) said they were going to buy a vehicle this year, and 42 per cent of new car buyers expect to do the same.

The respondents indicated they continue to be actively in-market despite the ongoing chip shortage.

Those looking to purchase a fully electric vehicle were most likely to postpone their purchase until 2022, with 59 per cent stating they will wait until next year to buy one.

Petrol and diesel buyers were most likely to purchase a car before the year is out, though, with 53 per cent set to do so.

What Car? also asked those who have postponed a purchase until 2022 when next year they expect to buy a vehicle, with 34 per cent set to purchase in the months between January and March, and 23 per cent expect to buy between March and June.

While 14 per cent are looking to buy after June 2022, another 28 per cent also told What Car? they’ve yet to decide when they will buy.

Family SUVs, small SUVs and family cars are the vehicle segments most set to be in demand next year, with the three segments accounting for 57 per cent of responses when asked what type of vehicle buyers expect to purchase in 2022.

Steve Huntingford, editor, What Car?, said: ‘Our research suggests a busy end to the year, with buyers still active in the market, and a relatively steady period of demand for the first three months of the year.

‘After a tumultuous 2021 that’s been compounded by the microchip shortage, this should be welcome news to the sector.’