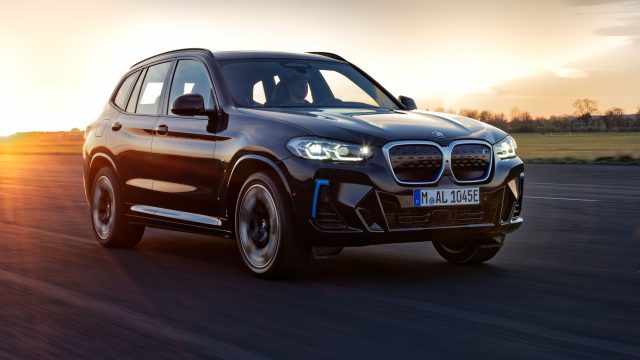 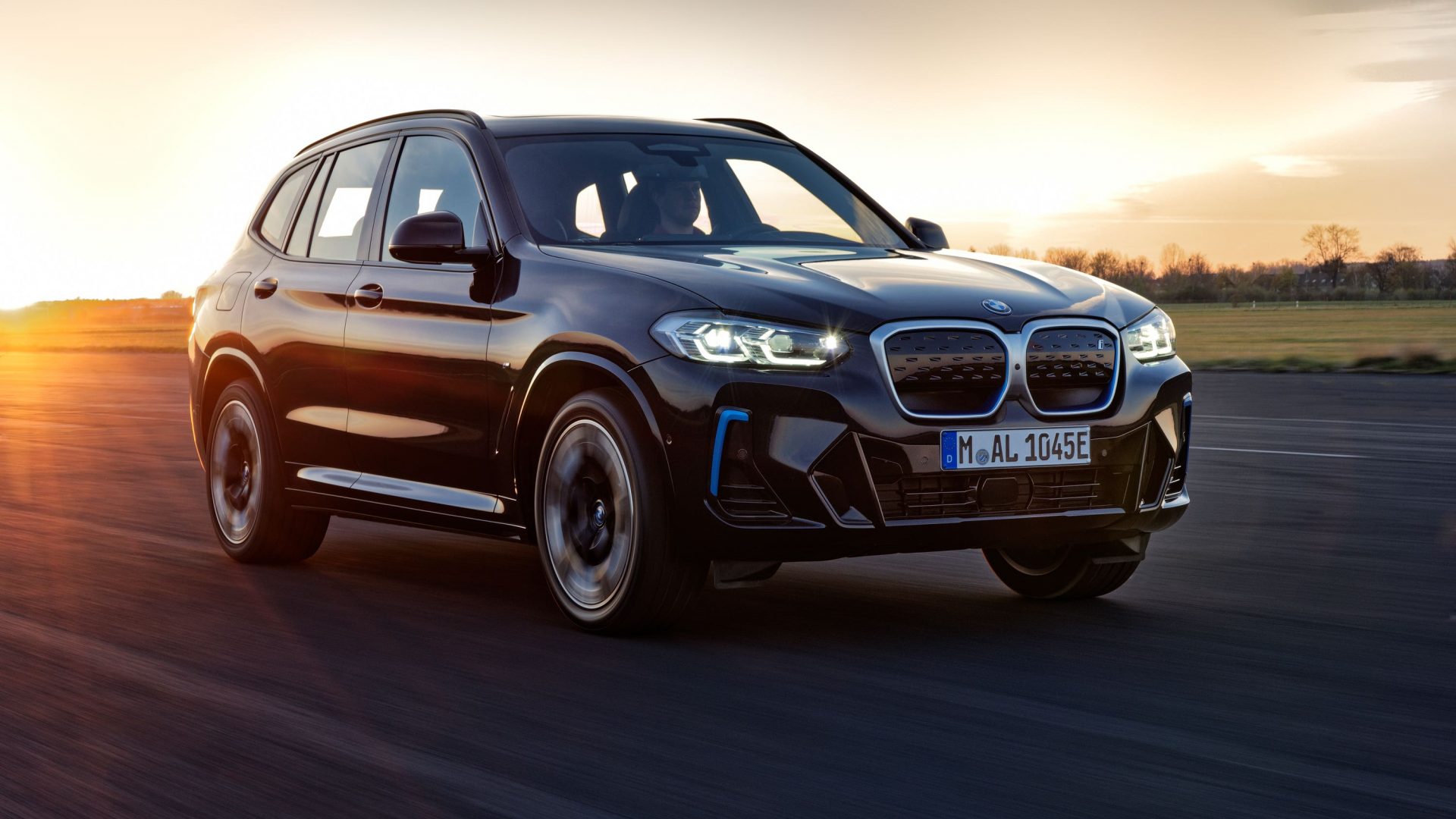 A travel ban is to be imposed on six African nations due to rising concerns over a new variant of the virus which causes Covid-19 which officials have dubbed ‘the worst one we’ve seen so far’.

UK officials sounded the alarm on Thursday night over the B.1.1.529 variant, which has the potential to evade immunity built up by vaccination or prior infection.

Flights to England from South Africa, Namibia, Lesotho, Botswana, Eswatini and Zimbabwe will be suspended from midday on Friday and all six countries will be added to the red list.

British border officials could begin patrols in northern France as soon as next week under plans put forward by Boris Johnson in a letter to Emmanuel Macron.

The prime minister set out his proposals – which could also see British vessels operating in French waters – as he told the French president that ‘we must go further and faster, together’ to tackle the migrant crisis. The Home Office said officials would be in Paris on Friday for talks, with Priti Patel heading to Calais on Sunday as efforts to address the problem intensify in the wake of the tragedy which saw at least 27 people die while attempting to cross the English Channel.

However, shortly after 7am on Friday, French officials cancelled the talks.

French fishermen are preparing to blockade the Channel Tunnel and major ports on Friday in a protest over post-Brexit fishing rights.

The fishermen’s national committee said it would stage protests at the tunnel and the Channel ports of Calais, Saint-Malo and Ouistreham.

In a statement it said the action, which will take place over a few hours, was intended to be ‘symbolic and non-violent’ but any protests could have a major impact on cross-Channel trade and Downing Street urged the French authorities to prevent disruption.

Tony Blair has urged Labour to ’emphatically reject’ so-called wokeism and push its far-left factions ‘to the margins’ if it is to win power again.

The former prime minister’s call comes in a foreword to a report suggesting Labour will need a larger voter swing to win the next election than was seen during Blair’s landslide victory in 1997.

The party’s former leader said that a ‘lurch to the far left…will never be electorally successful’ following the party’s drubbings at the 1983 and 2019 elections, and urged Sir Keir Starmer to continue to bring the party back to the middle ground.

Spike in applications to blame for passport delays, FedEx says

FedEx has blamed a spike in passport applications for not getting the documents to travellers in time.

The company said that as restrictions on going abroad were slowly rolled back, passport applications have increased.

The company’s subsidiary TNT has an exclusive contract with HM Passport Office (HMPO) which is worth £77 million over three years. But on Wednesday the Times reported that it has been struggling to reach customers in time, even if they have paid for express services.

Households may face extra bills for government rescue of Bulb

Household bills could increase by as much as £60 to pay for the failure of energy supplier Bulb at a time when costs are already soaring.

The company fell into special administration on Wednesday, with the government promising to set aside nearly £1.7bn to ensure it keeps the lights on for its 1.6m customers.

It makes Bulb the first company to use the system that was designed to prop up energy suppliers deemed too big to fail.

The BMW iX3 has been given top marks for its Highway Assist system, which helps keep the driver centred in their lane.

Euro NCAP looked at cars’ Highway Assist technology, which combines intelligent adaptive cruise control and lane centring systems. The idea of the technology is to assist the driver, who must keep their hands on the wheel at all times.

The The iX3 got the full four-star ‘very good’ rating, while other vehicles tested the Ford Mustang Mach-E and Cupra Formentor, which were given three-star ‘good’ ratings. The Polestar 2 and Hyundai Ioniq 5 were given two-star ‘moderate’ rankings, and the Toyota Yaris and Vauxhall Mokka-e had one-star ‘entry’ scores.

Forecasters have warned of travel chaos as the first winter storm is set to batter parts of the UK with 75mph winds.

The Met Office has issued an amber wind warning for parts of north-east England and Scotland from Friday afternoon until Saturday morning as a result of Storm Arwen.

The forecaster warned that flying debris leading to injuries or danger to life is “likely”, with people also told to expect damage to trees and buildings, public transport cancellations, road and bridge closures, power cuts and large waves.

Keeping with the stormy theme, Arwen is likely to affect most areas, but particularly the north with rain, sleet and snow. It’ll be rainy with sunny spells elsewhere.

Tonight will stay windy for most with showers, wintry in the north, turning to snow in higher areas.