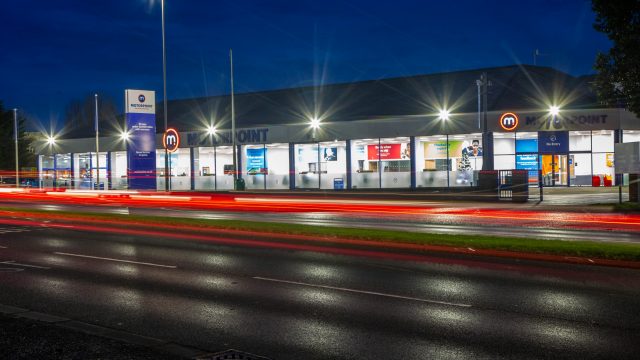 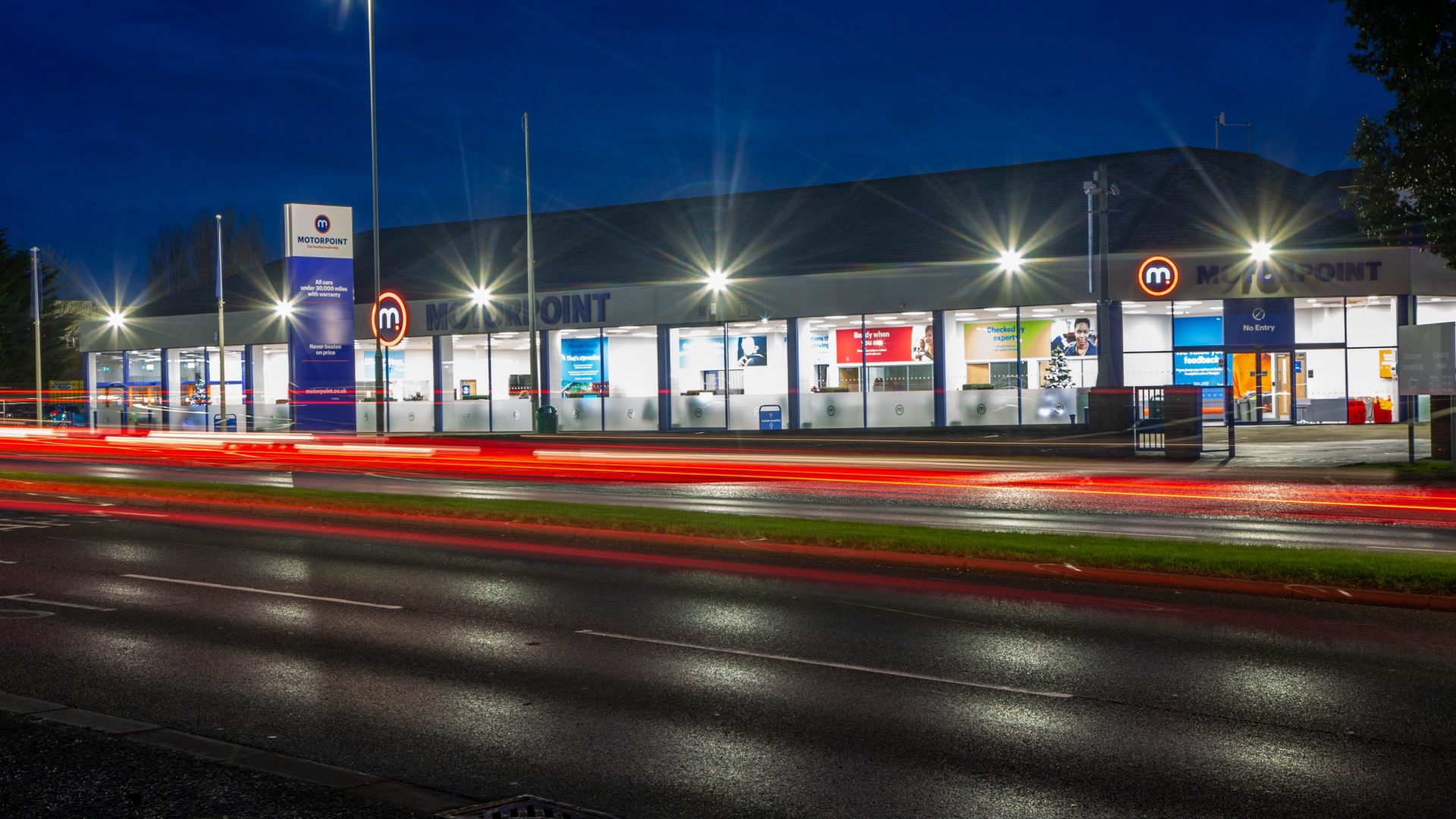 Motorpoint’s half-year pre-tax profit soars to £13.5m as it sees revenue rocket to more than £605m in record performance

Motorpoint saw its pre-tax profit increase by nearly two-fifths to £13.5m over the six months to the end of September.

In its interim results and strategy update issued today (Nov 25) via the London Stock Exchange, it announced that the figure had shot up by 39.2 per cent from £9.7m over the same period last year.

It enjoyed retail volume growth of nearly half – 46 per cent – which it said outperformed the overall used car market, which grew by 31 per cent, according to the SMMT.

Commenting on the figures, chief executive Mark Carpenter said: ‘The first half of the year marked a record performance for the group.

‘While we have naturally benefited from favourable market conditions, we have also had to contend with unprecedented vehicle inflation and widely documented shortages in available stock, which undoubtedly limited our revenue and profit growth.

‘In the end, it is our market share gains which demonstrate the unique strengths of our model.’

He added: ‘During the period we continued to invest in future growth with strong progress made on our medium-term strategic targets as we execute on our goal of at least doubling revenue to over £2bn in the medium term.

‘On behalf of the board, I would like to thank our Motorpoint team who have been exemplary in their commitment to the business throughout these uncertain times.

‘Our team continue to inspire me and I am grateful for their passion, energy and enthusiasm for our brand.’

Among the operational highlights, it saw online retail sales increase by 53 per cent against the same period last year, which it said reflected continued progress in its move to being a digitally-led business.

Stock turn, meanwhile, improved by 25 per cent to 42 days.

It hailed the launch of its car-buying service in July as a success, saying it was already benefiting from it, with 12.6 per cent of retail vehicles sold during the first half of its financial year bought from consumers.

Its Motherwell preparation centre opened the following month which, it said, added more than 20,000 vehicles to its retail capacity, which now stood at more than 120,000 a year.

Motorpoint opened a branch in Manchester on October 1, at the start of its second half-year, and plans to open branches in Maidstone, Milton Keynes and Portsmouth, with ‘a number of other strategic locations in the pipeline’.

It said revenue and profit in October were well ahead of last year and the year before, and it was confident it could deliver revenue ahead of plan for the full year, with full-year pre-tax profit significantly ahead of what it expected.

Following today’s update, broker Liberum raised its full-year pre-tax profit estimate for Motorpoint by 25 per cent to £20.8m. It also increased its sales forecast for the year by 2.2 per cent to £1.2bn.

Motorpoint also today announced the appointment of John Walden as an independent non-executive chairman, as well as chairman of the nomination committee of the board of directors.

He will assume the roles from January 10, 2022, replacing current non-executive chairman Mark Morris, who is retiring after 11 years with the group.

Walden is currently the chairman of Snowfox Topco, which is the ultimate parent company of the Yo! group and Snowfox group.

Previously, he was chairman of Naked Wines, chairman of the parent company of Holland & Barrett International, and chief executive of Argos.

Carpenter said: ‘On behalf of the board, I am delighted to welcome John to Motorpoint as non-executive chairman.

‘I must extend my personal thanks to Mark Morris, who I have worked closely with for a number of years. Whilst I will greatly miss his input, as will my colleagues, I look forward to welcoming John and his digital experience to the business.’

Andrew Thomson is also to join Motorpoint as chief digital officer early next year from the Boohoo group, where he is e-commerce director.