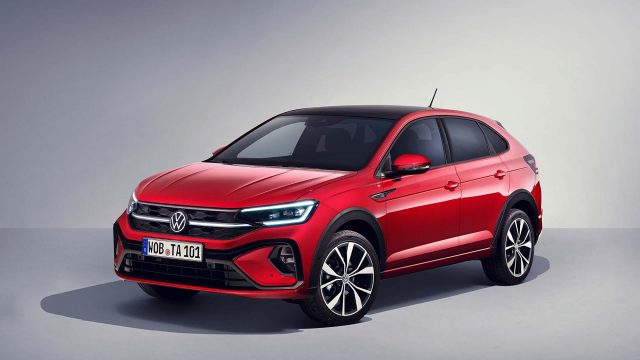 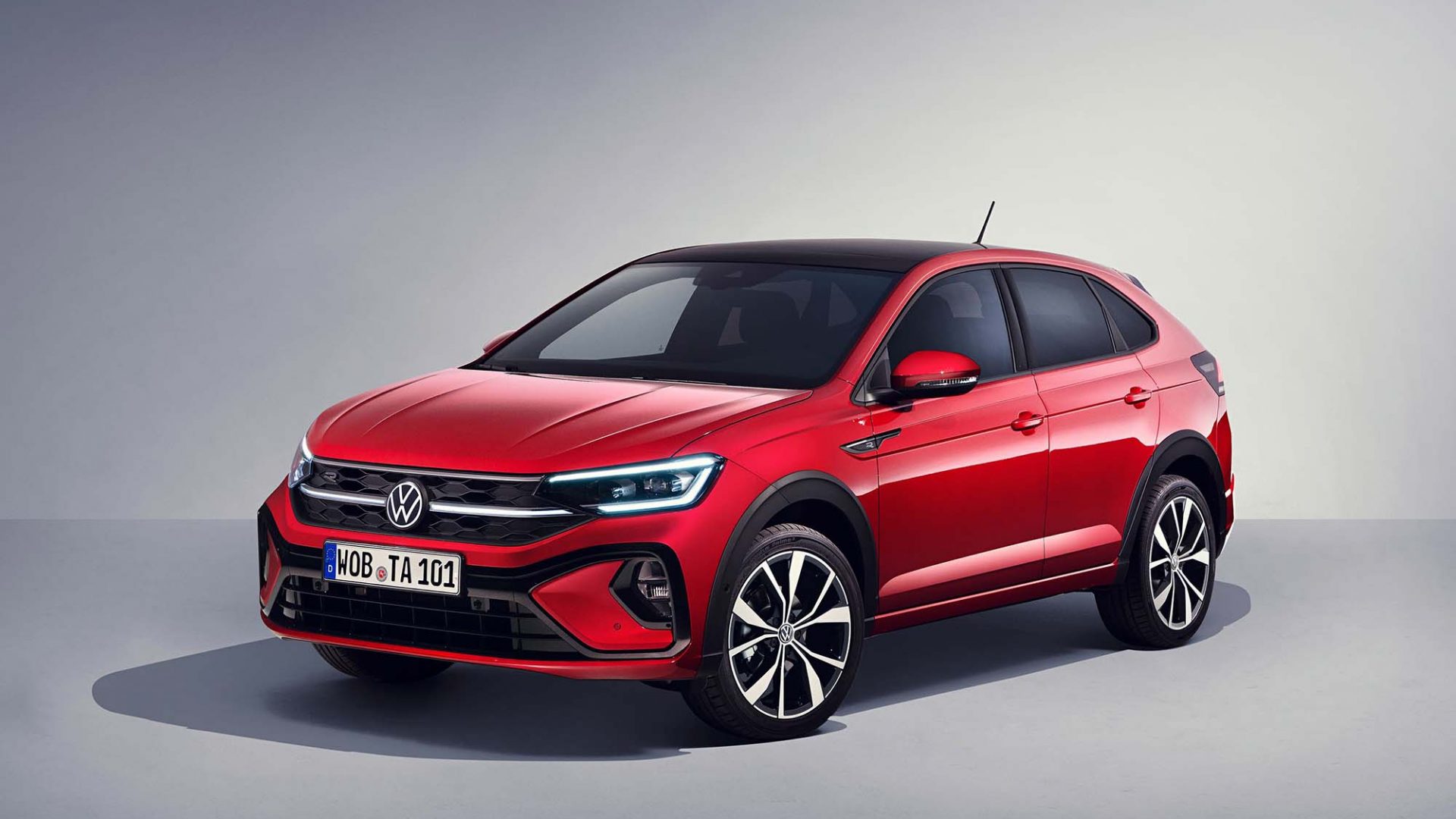 The fallout from the Owen Paterson row has continued with Boris Johnson left counting the cost of a humiliating government U-turn.

The PM now faces the prospect of a by-election in North Shropshire, which will be dominated by allegations of sleaze following MP Owen Paterson’s resignation yesterday.

Paterson said he was quitting after Johnson was forced to abandon a plan to prevent his immediate suspension for an alleged breach of lobbying rules by launching a review of the entire disciplinary system.

The government has been urged to take action to support the ‘crisis-hit’ steel industry as it battles with high energy prices and barriers to supplying goods for major projects.

The business, energy and industrial strategy committee said the steel sector cannot continue to ‘lurch from crisis to crisis’ without help.

MPs said action was needed if the UK is to retain a resilient and competitive domestic industry, and called on ministers to set up a steel sector deal.

The UK led the way for shopper footfall among the major European economies in October in an encouraging sign for retailers ahead of Christmas, figures show.

Total UK footfall was down by 13.7 per cent in October compared with two years ago – adjusted to avoid the impact of the pandemic – with a 3.2 percentage point improvement from September, according to BRC-Sensormatic IQ data.

The figure for the number of people entering a shop or shopping area is an improvement on the three-month average decline of 16 per cent and ahead of Spain (down 19.8 per cent), Germany (down 26.1 per cent), Italy (down 34.6 per cent) and France (down 34.9 per cent).

An alleged terrorist accused of fatally stabbing Sir David Amess will appear at the Old Bailey today for a preliminary hearing.

Ali Harbi Ali, 25, is charged with murdering the Conservative MP for Southend West during a constituency surgery in Leigh-on-Sea on October 15.

He is also charged with preparing acts of terrorism between May 1, 2019 and September this year. A provisional trial date of March 7 has been set.

Foreign currency sales soar thanks to US and winter sunspot trips

Foreign currency sales are illustrating the high level of pent-up demand among UK holidaymakers to visit the USA and winter sunspots.

Post Office Travel Money said demand for US dollars more than doubled in September and October versus the same months in 2020.

The US reopens its borders on Monday to travellers who are fully vaccinated against coronavirus from the UK and a selection of other countries. The Barbados dollar, UAE dirham and Mexican peso are among other currencies for which sales have spiked in recent weeks. 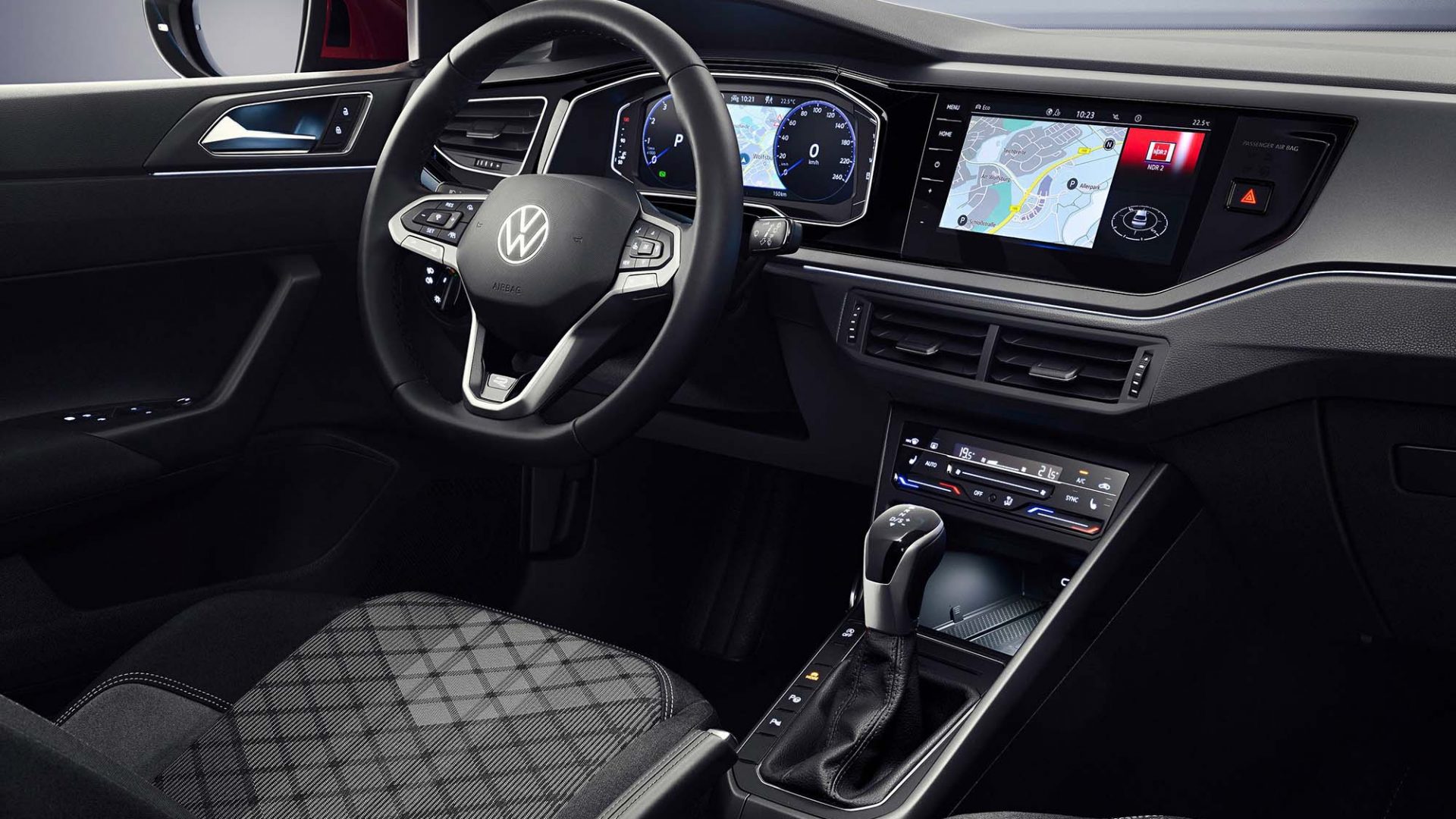 Arriving as the firm’s first coupe-styled SUV, the Taigo is based on the same MQB A0 platform as that underpinning the Polo and rolls off the same production line in Pamplona.

The entry-level SUV is available in a variety of trim levels.

Youth activists are taking to the streets of Glasgow today to demand action on climate change from leaders and politicians as the Cop26 talks continue.

Campaigner Greta Thunberg, fellow activist Vanessa Nakate and other young campaigners, as well as local trade unionists, will speak to crowds at the end of the march through the city where the UN summit is being held.

Brexit minister Lord Frost will hold talks with one of Brussels’ top officials today as efforts continue to resolve disputes over Northern Ireland and fishing rights.

Lord Frost will meet Maros Sefcovic, with the UK and European Union still at loggerheads over the Northern Ireland Protocol.

The meeting follows discussions between Lord Frost and France’s Europe minister Clement Beaune yesterday, aimed at calming tensions in the dispute over post-Brexit licences to fish in UK waters.

Lecturers, researchers and other academic staff have voted in favour of strike action on campuses across the UK over pensions.

Overall, 76 per cent of University and College Union members who voted in a ballot over pensions backed a fresh wave of walkouts.

Workers at 37 universities could now carry out walkouts before the end of the year.

It’ll be cloudy in most areas today, says BBC Weather, but lots of sunny spells to begin with in the south-east, with the north and west likely to experience rain at some points during the day.

Saturday will be a windy day for lots with, again, rainy spells in the north and west. Meanwhile, western Scotland will have heavy downpours in the morning.