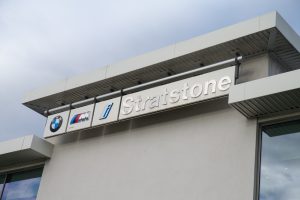 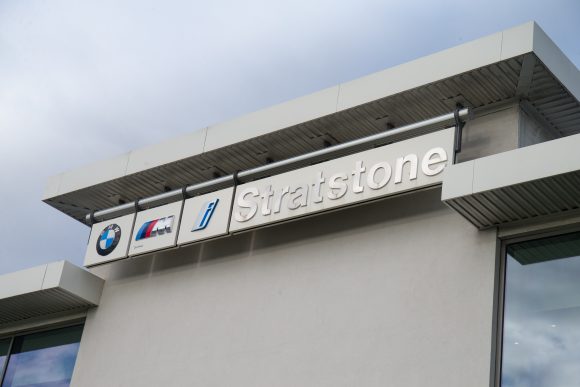 Dealer group Pendragon has officially confirmed Ian Filby as its new non-executive chairman after filing the appointment with Companies House.

The Car Dealer Top 100 group yesterday posted an ‘appointment of director’ notice to the UK’s registrar of companies.

The AP01 document makes it official that the former DFS boss is a director with the firm and he is now free to take on his new duties.

The date of appointment has been listed as November 1 (Monday) with the paperwork officially filed yesterday (Thursday).

Car Dealer reported three weeks ago that Pendragon had appointed the 62-year-old as its new non-executive chairman.

His appointment sees Pendragon CEO, Bill Berman, relinquish the role of executive chairman, which he has held on an interim basis since September 2019.

Commenting on his new role, Filby said: ‘I am hugely excited to have the opportunity to chair Pendragon PLC, particularly as the strategy launched in September 2020 begins to have a significant impact on the Company’s growth and prospects as it is implemented.

‘I believe that my extensive retail experience will be of significant benefit to the company and the board as I work with the leadership team to lead Pendragon through the next stage of its development.’

Filby comes with 40 years of experience behind him – a large proportion of which was spent with pharmacy-led health and beauty group, Alliance Boots.

He also had an eight year stint as the CEO of furniture giant DFS between 2010 and 2018.