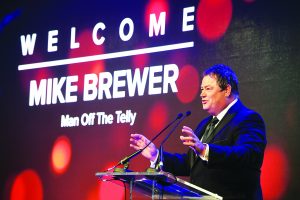 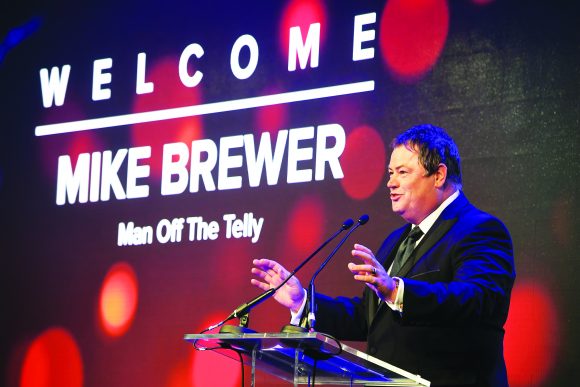 Wheeler Dealer Mike Brewer is known for selling cars on screen but he is now parting with a large chunk of his personal motoring collection.

The Car Dealer Used Car Awards host is selling five of his favourite motors at Silverstone Auctions in Warwickshire.

The quintet of classics could fetch a combined fee of over £240,000 if they sell for their top estimates.

Brewer, who also runs Mike Brewer Motors, is looking to ‘consolidate’ his collection.

The French classic has a stylish green body and was even driven by Jeremy Clarkson for an upcoming episode of the Grand Tour.

Brewer initially discovered the cars whilst viewing the Phil Reed collection for an episode of Wheeler Dealers.

After the American collector died, his son’s inherited the cars and accepted an offer from the TV host for the two Minis.

Buyers are also expected to love the his 1966 Ford Lotus Cortina, which the auctioneers have given a £55,000 price tag.

All the classics remain in fantastic original condition and have been well looked after by the famous face.

Speaking about the decision to sell the cars, he said: ‘I am sad to see these cars go, but it was time for a change.

‘I want to consolidate my collection. Each car has its own unique story, and they all deserve a new home.’

The sale will be taking place as Brewer prepares to host the Car Dealer Used Car Awards at The Brewery in central London on November 29.

In the build up to the event, the Wheeler Dealer gave us his favourite used cars for under £10,000.

The full shortlist for the Used Car Awards can be seen here.

Silverstone Auctions are holding the sale of Brewer’s cars on November 13.