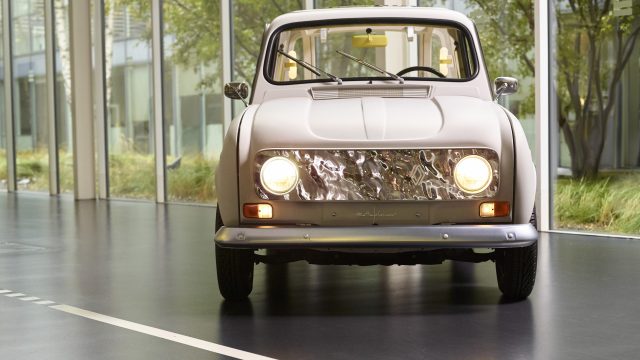 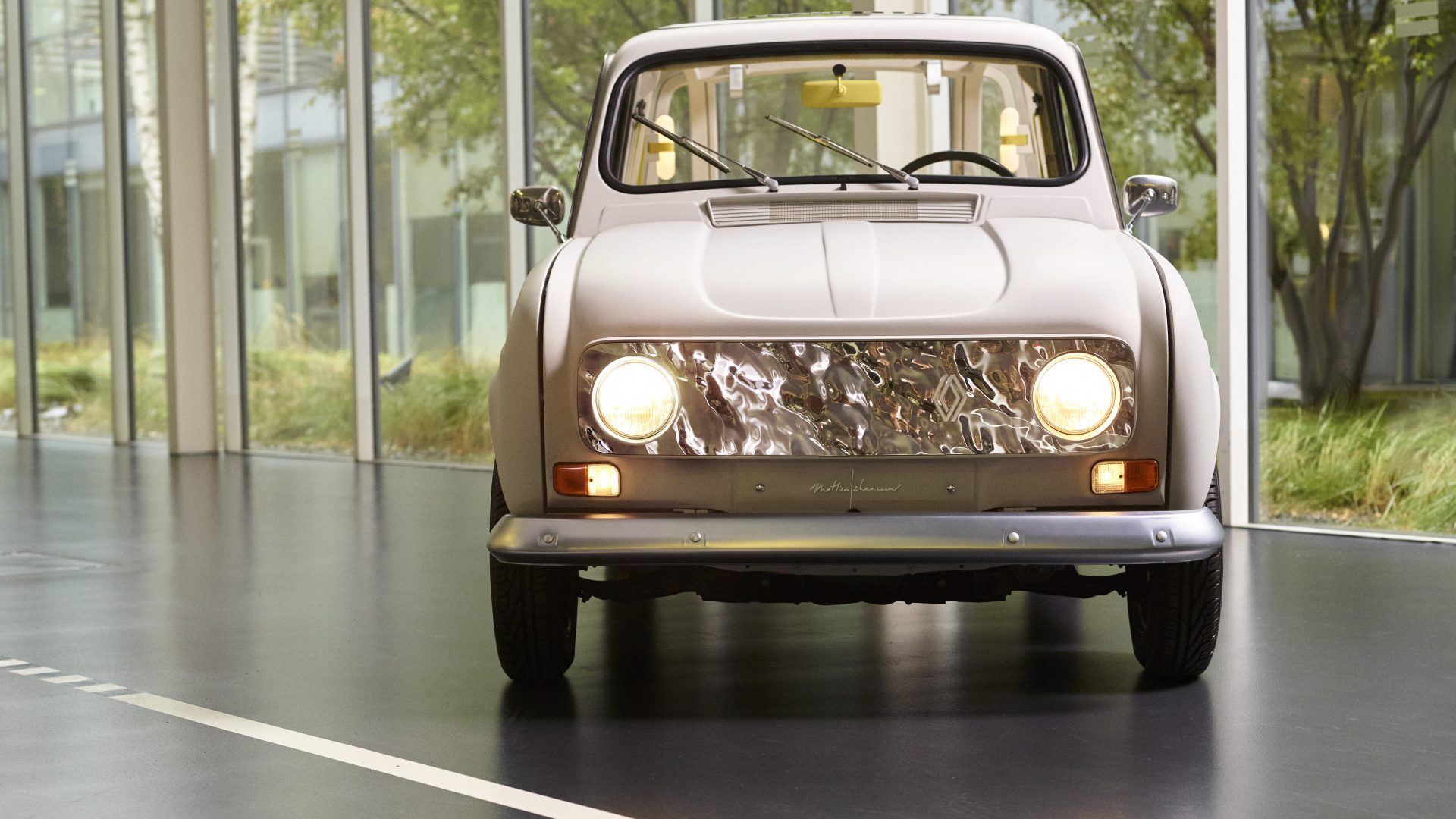 The former head of England’s coronavirus vaccine delivery drive has been drafted back into the job from Downing Street amid rising concern over the rates of coronavirus heading into winter.

Dr Emily Lawson had been behind the original success of the rollout of the Covid-19 jabs, but was seconded to No 10’s delivery unit – a team in charge of ensuring the government delivers on its policies – in April.

But now, in a move which could indicate the pressure ministers expect the NHS to come under this winter, Dr Lawson has returned to the health service as it steels itself for the winter months. It comes as scientific advisers told the government that it must ensure ‘Plan B’ restrictions to tackle coronavirus can be ‘rapidly’ deployed if needed.

Petrol prices are being artificially inflated to a near-record high, according to new analysis.

Increases in the wholesale cost of diesel is being ‘loaded onto petrol’, the AA said.

Figures from Experian Catalyst show average petrol pump prices moved within a fraction of 1p of the record (142.48p in April 2012) on Thursday, reaching 142.16p per litre. Average diesel prices on Thursday were 145.68p. The AA said wholesale price increases since the summer should have resulted in diesel setting new records, with petrol still around 2.5p off its all-time high.

Billions to be handed to metro mayors to deliver transport overhaul

Rishi Sunak is set to pump billions of pounds into transport to give metro mayors the power, and responsibility, to improve key links.

The Treasury said nearly £7bn would be given to areas such as Greater Manchester, the West Midlands and South Yorkshire for projects ranging from tram improvements to introducing London-style improvements in infrastructure, fares and services.

The investment will be seen as a win for Greater Manchester mayor Andy Burnham, who has been heavily lobbying the government to hand over the cash for his region to launch a London-style transport system.

An assistant director unwittingly handed Alec Baldwin a loaded weapon and told him it was safe to use in the moments before the actor fatally shot a cinematographer, according to court documents.

‘Cold gun’, the assistant director announced, according to a search warrant filed in a Santa Fe, Arizona court.

Instead, the gun was loaded with live rounds and when Baldwin pulled the trigger on Thursday on the set of a Western he killed cinematographer Halyna Hutchins.

Attending her 107th summit, Merkel was feted by friends and foes alike in an informal ceremony behind closed doors, where she was called everything from a ‘compromise machine’ to the EU’s Eiffel Tower.

Merkel – who might still be chancellor when European Union leaders meet again – has been the embodiment of the drive for a stronger united Europe since she attended her first meeting of EU leaders 16 years ago, at a time when Jacques Chirac was French president and Tony Blair was the British prime minister. 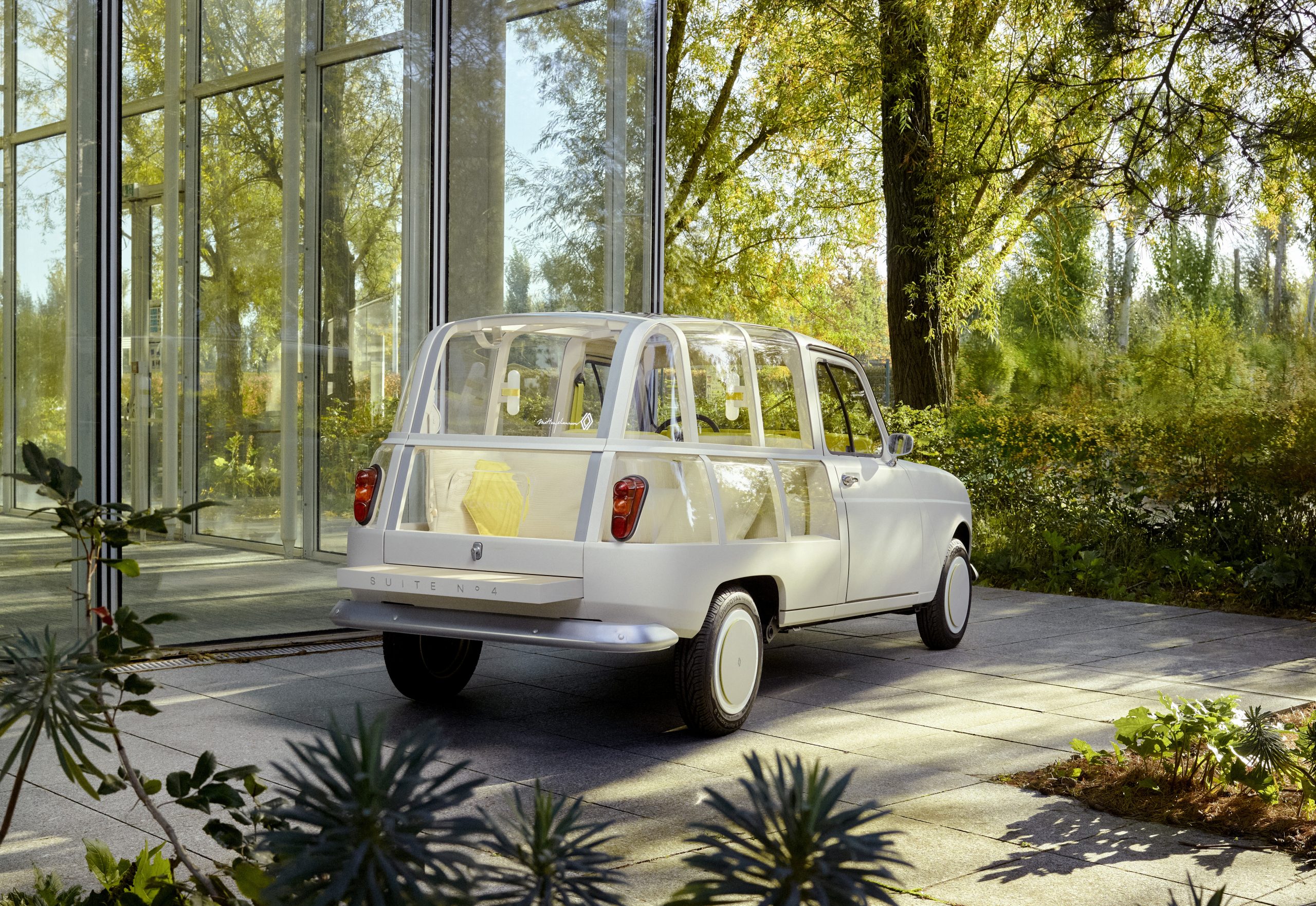 The fully-electric Suite No4 is inspired by a nomad hotel suite and features a number of changes. The rear panels have been replaced by polycarbonate windows, while transparent solar panels that sit on the roof let light through while helping to charge the car’s battery. The body of the car is coated with three layers of paint to make it look like cement, a material synonymous with modern architecture.

Arnaud Belloni, Renault brand global marketing director, said: ‘The finished product was extraordinary. A car which really encapsulates everything the brand has set out to achieve through the Renaulution strategic plan: create modern and innovative cars that provoke emotions.’

Hundreds of thousands of families to benefit from £500m government package

Hundreds of thousands of families are set to receive extra support as part of a £500m package from the Government.

Chancellor Rishi Sunak will announce a range of investments to give children the ‘best possible start in life’ during Wednesday’s Budget and Spending Review. Measures include around £80m worth of spending into creating another 75 Family Hubs in local authorities across England, further £100m will go towards supporting the mental health of expectant parents, while £120m will be invested in other comprehensive family support programmes.

However, Labour declared the package a ‘smokescreen; for the Conservatives’ ‘failure’ to offer support families in the past.

An estimated 5.3m booster doses of Covid-19 vaccine have been delivered in the UK, new figures show.

It is the first time data on boosters has been reported by all four nations.

A total of 4,524,517 doses have been delivered in England, along with 429,801 in Scotland, 322,591 in Wales and 43,536 in Northern Ireland. It means around one in nine people in the UK who have received a first and second dose of vaccine are likely to have also received a booster.

National Highways has made nine applications to the High Court for contempt of court against Insulate Britain activists for breaching injunctions by blocking the M25.

The court will need to decide whether members of the environmental campaign group breached orders that were made earlier this month.

Protesters could face fines and even jail time if found to be in breach.

A cloudy day for most in England and Wales with the odd shower possible in western areas. Northern Ireland and Scotland will also see cloud but heavier outbreaks of rain, reports BBC Weather.

Tonight, further spells of rain will push to the north-west while a few showers will move across Western areas of England and Wales. It’ll be dry elsewhere.