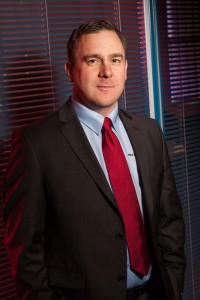 THE average price of used cars sold online via Autorola UK’s remarketing portal increased by £140 to £8,624 in the first quarter of 2015, compared with the last quarter of 2014.

This is the highest average used price in Q1 since Autorola started its online price survey in 2012.

‘We have seen prices reach their high level on the back of slightly lower volumes of used cars being offered for sale in the market during the first quarter of this year,’ said Jon Mitchell (pictured), Autorola UK’s sales director.

‘Part-exchange volumes were slower to come to market on the back of the 15-plate change this year. Combine that with stock sold on our portal getting slightly younger, and with reduced mileages than in Q4 2014, and this has also helped prices increase.’

When reviewing prices against the used-value guides, Autorola has seen prices achieve 102 per cent during the first quarter, slightly higher than in 2014.

MORE: Japanese can buy BMW’s i3 on Amazon