Home > News > Our top 10 tweets from the biggest and best CDX yet! 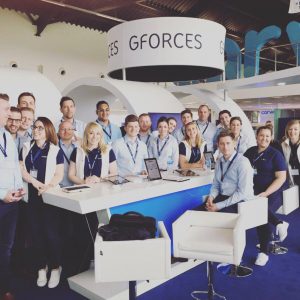 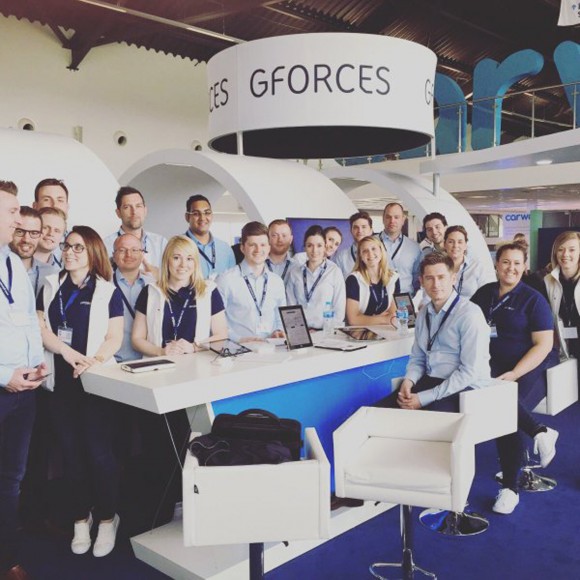 Our top 10 tweets from the biggest and best CDX yet!

IT was the biggest and best CDX yet – and Twitter went into meltdown as delegates swarmed through the doors of The Wing at Silverstone.

With more than 100 exhibitors taking part in the biggest expo of its type in the UK, fascinating panel discussions on the live stage and and range of insightful and informative workshops, there was something for everyone.

We had more than 2,000 delegates through the door on the day and plans are already well in hand for CDX17.

Here are a few top tweets from the day – and we get the ball rolling with John Tordoff and Nigel McMinn, who were two of the dealer bosses who took part in our live stage debate involving the heads of franchised dealer groups…

Here are some snaps from @CarDealerMag #CDX16, a day packed with insight and knowledge. Synectics loved being there! pic.twitter.com/PTvGAc3XYe

Ridgeway have had a wonderful day @CarDealerMag‘s #CDX16 – made even more pleasing by taking this award home! 😀 pic.twitter.com/f6mWyWyBtd

Thank you everyone who came along to our masterclass at #CDX16 yesterday! We hope you enjoyed the day and the Q&A panels we sponsored!

That’s a wrap! Thanks to all those who attended, exhibited or spoke. An amazing day, here’s to next year! #CDX16 pic.twitter.com/Lvrg7WgDVp

MORE: Used car dealers have their say during special session ahead of CDX

MORE: CDX16 – How the motor trade became unattractive to work in