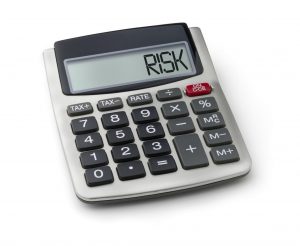 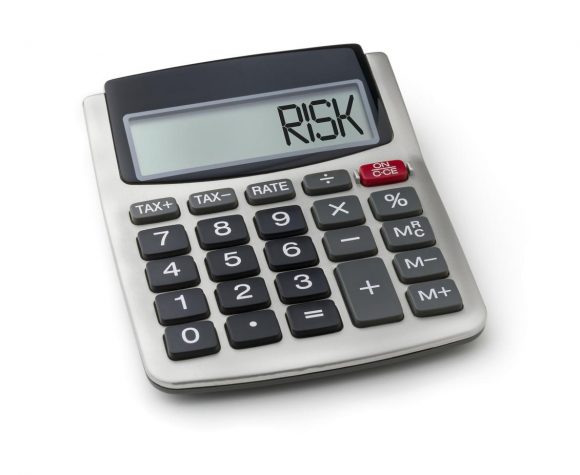 NEARLY two-thirds of used car buyers say outstanding finance is ‘always a deal breaker’, according to a new survey by mycarcheck.com – and the vehicle history checker says that’s a problem, since one in four cars on UK roads have debt secured against them.

It asked 100 callers to its Glasgow centre last month: ‘When buying a used vehicle, is outstanding finance always a deal breaker?’ Sixty-five of them answered yes and 35 no.

Mark Bailey, who is the head of CDL Vehicle Information Systems, which owns mycarcheck.com, said: ‘Under popular types of finance agreement, notably PCP, ownership of the vehicle is often retained by the finance company.

‘The crux for buyers is that the finance provider can be within their rights to seize the vehicle back.’

He added: ‘To complicate matters, the picture has changed a bit in recent years. As some of the respondents who said finance wasn’t necessarily a deal breaker pointed out, third-party payments can sometimes be made to clear the outstanding debt.

‘On the other hand, some of those who said finance was a deal breaker had been bitten before and would rather walk away.’

MORE: CDX18 – ‘Car finance is not a threat for dealers, it’s an opportunity’