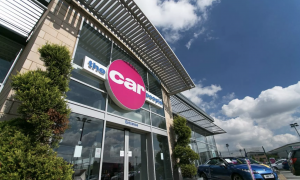 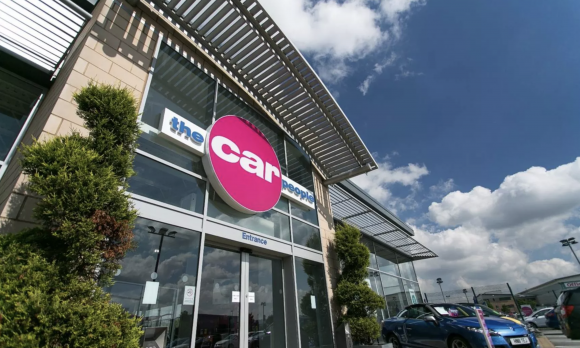 AMERICAN automotive giant Penske has completed its purchase of UK used car supermarket The Car People, doubling its scale in this sector of the industry.

Penske announced that it had committed to purchase the business, which is made up of four large sites in Wakefield, Sheffield, Manchester and Warrington, in December 2017.

The Car People sells approximately 18,000 vehicles a year and is estimated to generate an annual revenue of £225m.

Penske owns Sytner Group in the UK and acquired CarShop in January last year. On a combined basis, the company’s used car supermarket business in this region is expected to sell more than 55,000 vehicles annually.

Penske Automotive Group chairman Roger S. Penske said: ‘I am delighted to welcome The Car People team to Penske Automotive Group. The acquisition of The Car People accelerates the company’s expansion of its Used Car Supermarket business and reinforces our commitment to grow the used car business while strengthening the company’s market position in the U.K., our second largest market.’

‘The CarShop team and I are excited to be joining forces with The Car People who are a fantastic team with a great business that operates under a similar model to our own. There will no doubt be many opportunities to share best practice between both organisations over time.’