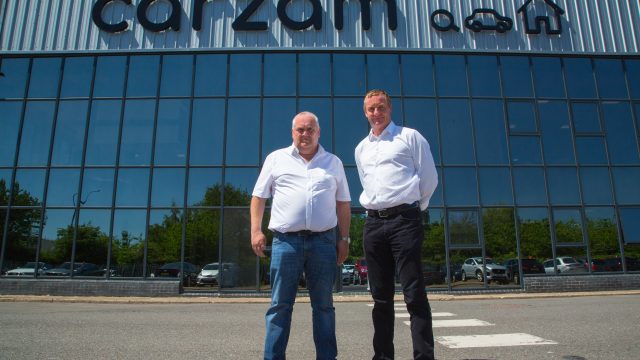 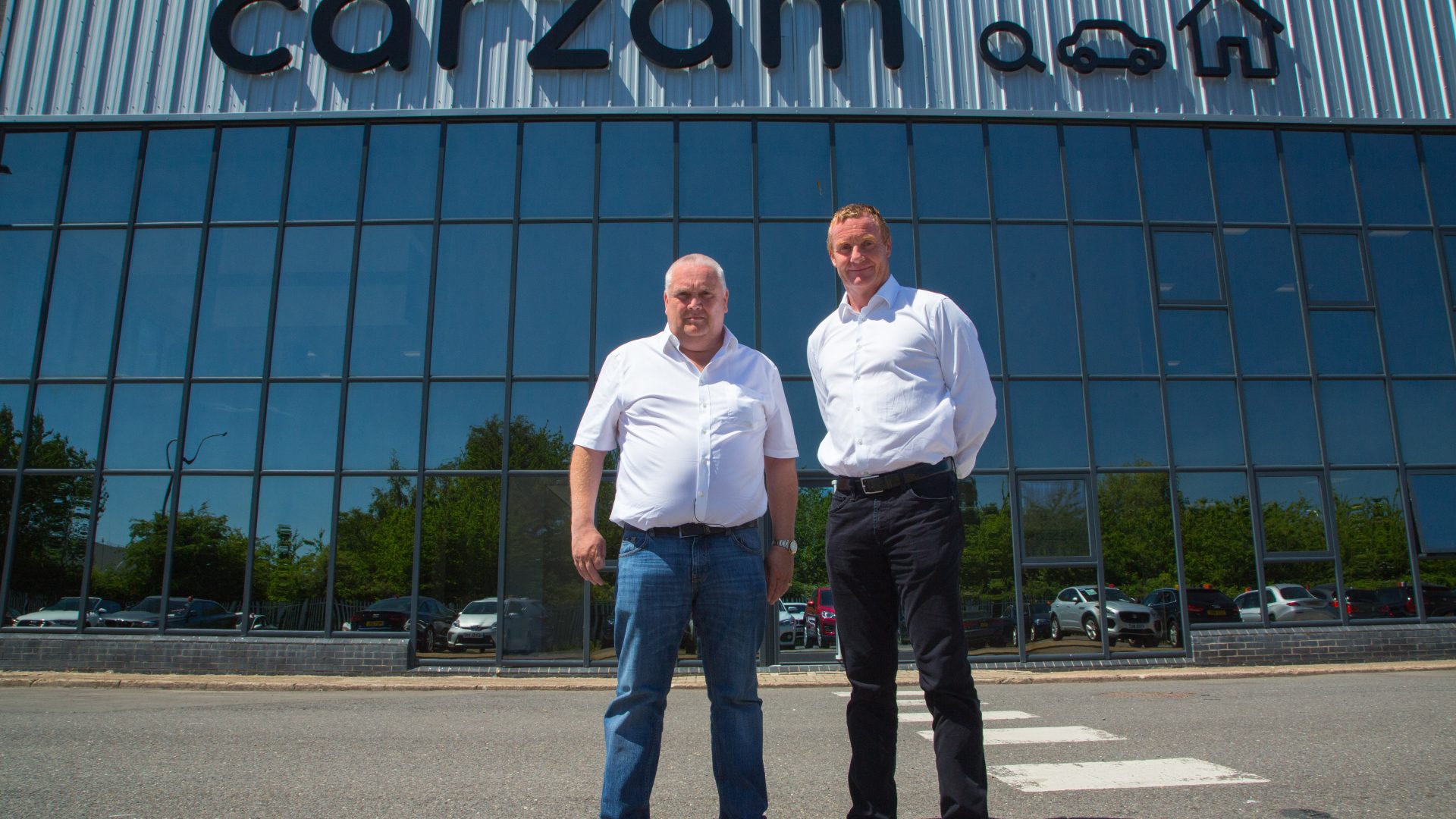 Big Motoring World boss Peter Waddell has resigned as a director of online disruptor Carzam as venture capitalists take a stake in his car supermarket business.

Freshstream has taken what is believed to be a multi-million-pound slice of Big Motoring World as former investor John Bailey resigned from the business.

The VC firm said its investment in Big – for an undisclosed sum – will ‘enable the business to accelerate its growth’ as it looks at ‘new geographies’.

Waddell said: ‘We are delighted to be partnering with Freshstream and look forward to working with them as we continue to scale and grow Big Motoring World.

‘Their investment and expertise will allow us to further accelerate our ambitious growth strategy.’

Freshstream is a London-based private equity firm that was founded in 2015.

It has offices in London and Amsterdam and looks to partner with ‘entrepreneurs and management teams of rapidly growing businesses’.

Freshstream partner Reza Fardad said: ‘We are thrilled to be supporting the Big Motoring World team on the next chapter of their development.

‘They have built a well-regarded platform and are well positioned to capitalise on the sector trends in the coming years.’

The news comes as former Big shareholder John Bailey was removed as director of Big Motoring World on Companies House.

Waddell said he has also resigned from Carzam – the online used car disruptor that aims to rival Cazoo and Cinch – six months ago.

He is believed to have retained a shareholding in Carzam but is ‘no longer involved in any day-to-day running’.

Waddell is still listed as a Carzam director on Companies House, though.

Waddell and Bailey (pictured above) started Carzam with £50m, which they invested to get the start-up off the ground.

The pair both showed Car Dealer around Waddell’s prep centre for a special Car Dealer video before they launched and spoke to us on camera about their plans for the business.

However, the pair’s relationship appears to have cooled since.

Carzam has pulled out of Waddell’s Peterborough prep site where it had a head office and was preparing its cars.

And a month ago, former Paddy Power CEO Andy McCue also left his role at Carzam just over three months after joining.

Bailey has been contacted by Car Dealer for comment.

What is Cazoo and will it change used car sales forever? Watch our special video feature here.