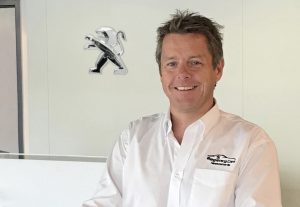 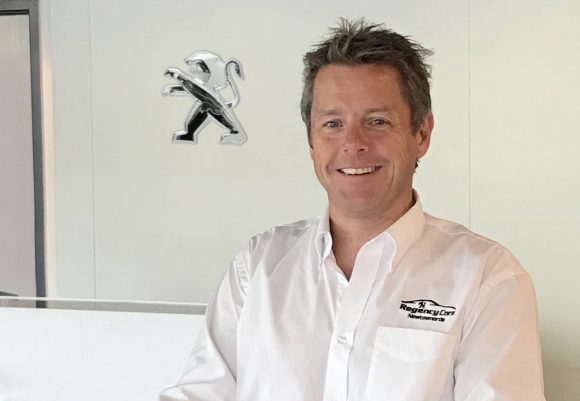 PEUGEOT has named Nigel Hegan as the new chairman of its UK dealer association.

With more than 30 years of industry experience, Hegan, who is the director of Regency Cars in Newtownards, Northern Ireland, takes over from Chris Kidd, who stepped down from the role at the end of June after eight years.

Regency Cars has received the Guild of Gold Lion Award seven times in the past eight years, handed to the top-performing Peugeot dealers in the UK. It was also named the best-performing dealership across Peugeot’s UK network in 2015 and second best in 2018, making it one of the most successful Peugeot showrooms in the country.

Hegan, pictured, said of his appointment: ‘It is a great honour and pleasure to take on the role as chairman of the Peugeot UK Dealer Association. The work Chris has done over the past eight years has allowed the Peugeot brand to grow from strength to strength, and has put the network in a strong position to achieve its ambitions confidently and with great excitement.’

David Peel, managing director of Peugeot UK, said: ‘I would like to give my personal thanks to all the hard work Chris has done to energise the Peugeot dealer network, working in such a collaborative way with the brand to be truly stronger together.

‘Peugeot is continuing to grow ever-stronger thanks to the work of our retailers, and we are looking forward to collaborating with Nigel over the next few years as we continue to build the Peugeot brand in the UK. Nigel has a fantastic track record and we are all confident in his ability to lead and inspire our Peugeot network.’

MORE: Peugeot energises dealers as it looks to electrified future