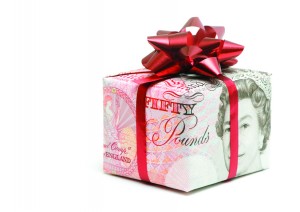 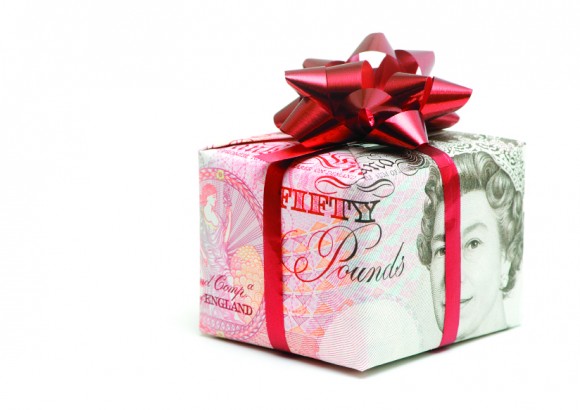 Geraldine Kilkelly, head of research and chief economist at the FLA, said: ‘It was another record year for the point-of-sale consumer car finance market as new business volumes reached more than 2.1 million.

‘But while growth in 2015 remained robust, it was slower than in 2014, and in line with expectations.

‘The strength of the market in December reflects strong consumer confidence buoyed by low inflation, interest rates and unemployment. The FLA’s latest retail motor finance confidence survey suggests that we will see new business growth in 2016 of up to 10 per cent.’

MORE: Ford announces job cuts across the UK and Europe