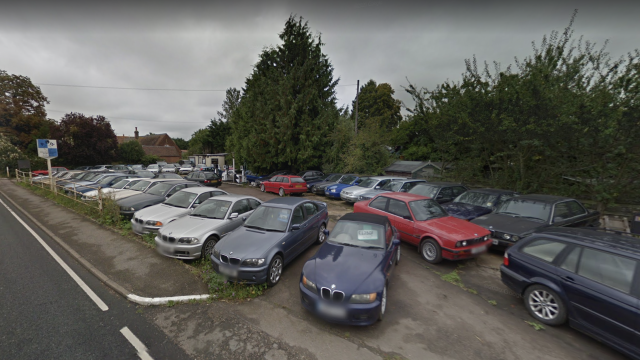 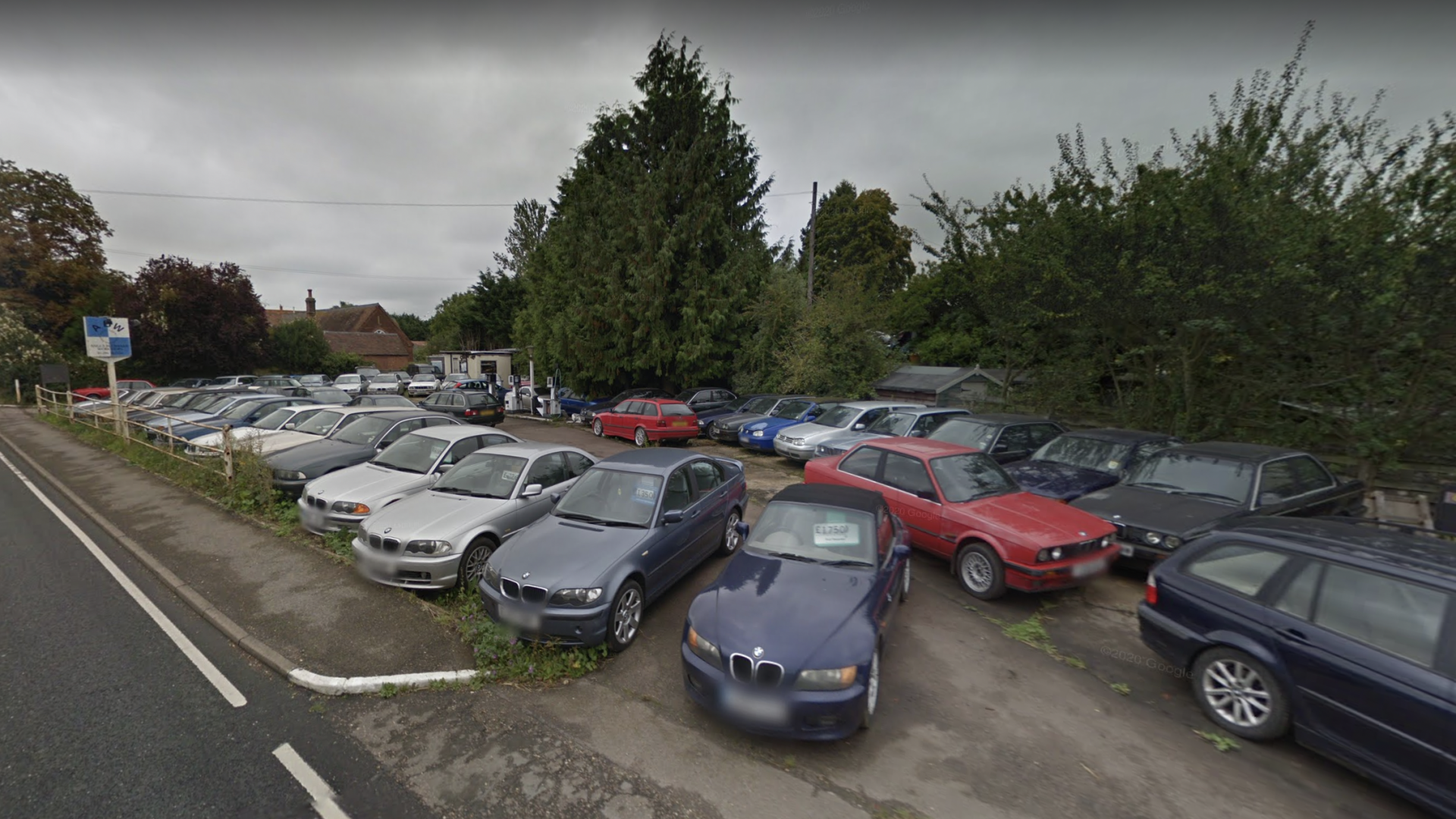 Police are hunting for a brazen car thief who stole a BMW 118 from a dealership while out on a test drive.

Angus Buchanan Workshops, in Leavenheath, Suffolk had the 10-year-old BMW valued at £4,000 when the ‘stocky’ man came under the pretence of wanting to buy it.

He was allowed to take the convertible out for a test drive but to the horror of the waiting salesmen he never returned, the East Anglian Times reports.

The incident, which took place last Friday (September 3), has now been reported to the police who are appealing for information.

Fraser Buchanan, a partner at the garage, said the theft represented a significant financial loss to the dealership.

He said: ‘They turned up and asked to test drive the BMW as that was the car they were interested in looking at.

‘Although it was not as valuable as a new car it still is money lost for the company.’

The silver BMW has the number plate BX10 UTG and was last seen on the A134 at around 5.30pm last Friday.

Anyone with information is being urged to contact Suffolk police, quoting crime reference number 37/48789/21.