Home > News > Quarter of drivers would spend less on a used car now than in 2021, new research shows 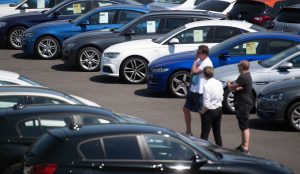 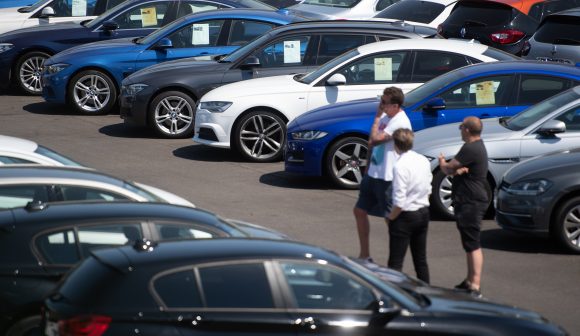 Quarter of drivers would spend less on a used car now than in 2021, new research shows

Just over a quarter of drivers would fork out less on a used car now than they would have done if buying at this time last year.

That’s according to research published today by AA Cars, whose survey of 13,062 AA member-drivers also found they’d allow themselves an average budget of £11,220 if they bought a used car this year.

Used car prices have risen steadily over the past two years, with AA Cars data revealing that the cost of some of Britain’s most popular cars has surged by up to 57 per cent over that period.

It said the price inflation could be traced back to the sudden release of months of pent-up demand as lockdown restrictions were eased, coupled with a severe shortage in the supply of new cars.

That had led many would-be buyers to choose a used, rather than new, model.

Months of imbalance between demand and supply had also pushed up used car prices almost across the board.

Just over a quarter – 26 per cent – of drivers said they’d spend less than they would have done if buying at this time last year.

However, 58 per cent said they would pay around the same despite the cost-of-living crisis.

AA Cars research of 14,467 responses from AA members earlier this year found that less than a fifth (18 per cent ) of drivers were planning to buy a car this year, with 43 per cent of them planning to go for a used petrol or diesel vehicle and 12 per cent looking for a second-hand EV.

James Fairclough, CEO of AA Cars, said: ‘The cost-of-living crisis means many people are thinking carefully about what they spend, and nowhere is this more true than with big-ticket items like cars.

‘However, for the quarter of people who’ve reduced what they’re willing to spend on a used car compared to last year, steadily rising prices mean their money may not go as far as it once did.

‘Fortunately, there are some simple ways to get the best value when buying a used car.

‘The single most important thing to do is to shop around and don’t limit your search to your immediate area.

‘If you look a bit further afield, you might find the make and model you want at a lower price than is available on your doorstep.’