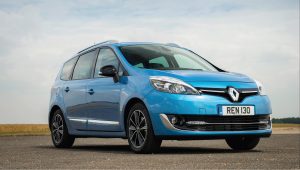 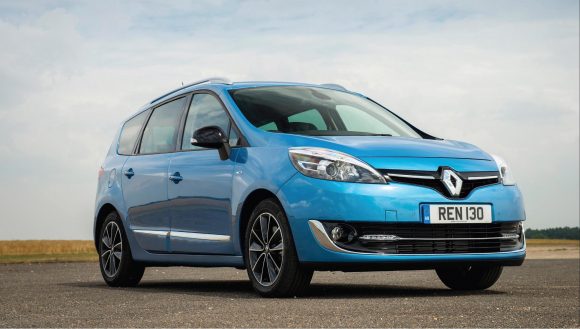 THE Renault Grand Scenic was the fastest-selling used car in November, according to Auto Trader.

The 2015 diesel variant, similar to the one pictured, beat the competition after taking just 17 days on average to leave UK forecourts.

The Grand Scenic’s stablemate, the Kadjar, was runner up, with the 2015 diesel model just missing out on the top spot by one day – taking 18 days to turn.

Ford’s ever-popular hatchbacks, the Focus and Fiesta, also featured in the top 10 number of ad views on autotrader.co.uk, with the Focus taking fourth place with 1.90 per cent of ad views and the Fiesta in seventh with 1.79 per cent.

Karolina Edwards-Smajda, Auto Trader’s director of commercial products, said: ‘With obstacles like WLTP, Brexit and consumers’ confusion over fuel, 2018 has been one of the most challenging years on record for retailers. But despite this, the market has shown tremendous resilience, with both the new and used car market remaining relatively buoyant.’