Home > News > Revenues through the £1bn mark again at JCT600 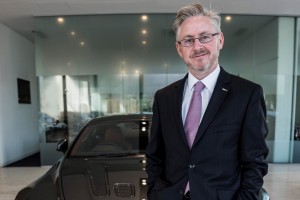 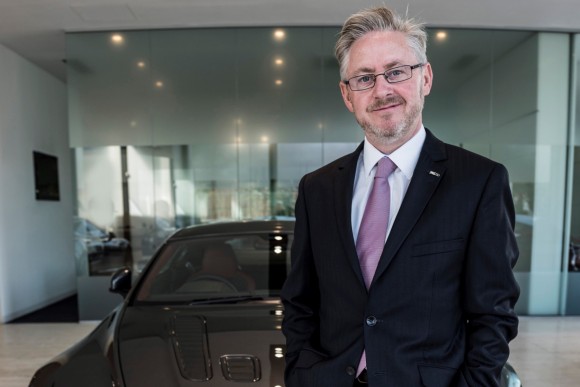 Revenues through the £1bn mark again at JCT600

Pre-tax profit rose marginally in 2015 to £18.61m with the group continuing to perform well despite pressure on margins in a very competitive market.

New vehicle sales once again outperformed the market, rising by 10 per cent compared with the industry average of six per cent for the brands represented by JCT600. Aftersales also saw growth with turnover rising by 12 per cent and gross profit by 13 per cent.

The group has continued to invest in improving the customer experience, implementing new systems and increasing staff numbers to 2,300. It also made an £18.3 million acquisition of two Mercedes Benz dealerships in Harrogate and York.

JCT600 was founded in 1946 as Brooklands Garage on Sticker Lane, Bradford, by current chairman Jack Tordoff who subsequently built the business from a single dealership into the largest privately-owned business in Yorkshire.

Jack’s son, John, pictured, is chief executive of the company. He said: ‘It has been another year of strong growth.

‘While the market is extremely competitive, we have proved able to continue to win market share based on our 70-year heritage of offering great value, a choice of quality brands and outstanding service.’

Nigel Shaw, group finance director at JCT600, added: ‘The economic outlook has improved greatly in the last few years and, once the Brexit debate is behind us, we expect business and consumer confidence to remain buoyant going forward.

‘With our long heritage and excellent reputation, JCT600 is well placed to continue to take full advantage of these favourable conditions and we hope to see a period of sustained growth.’

MORE: CDX16: How the motor trade became ‘unattractive’ to work in

On SuperUnleaded.com: Driver Tries Showing Off At A Car Meet, Gets It Slightly Wrong