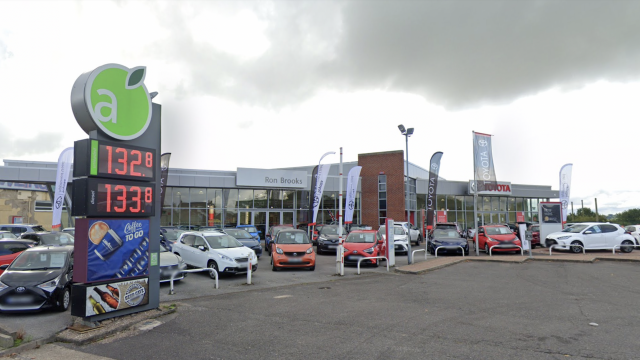 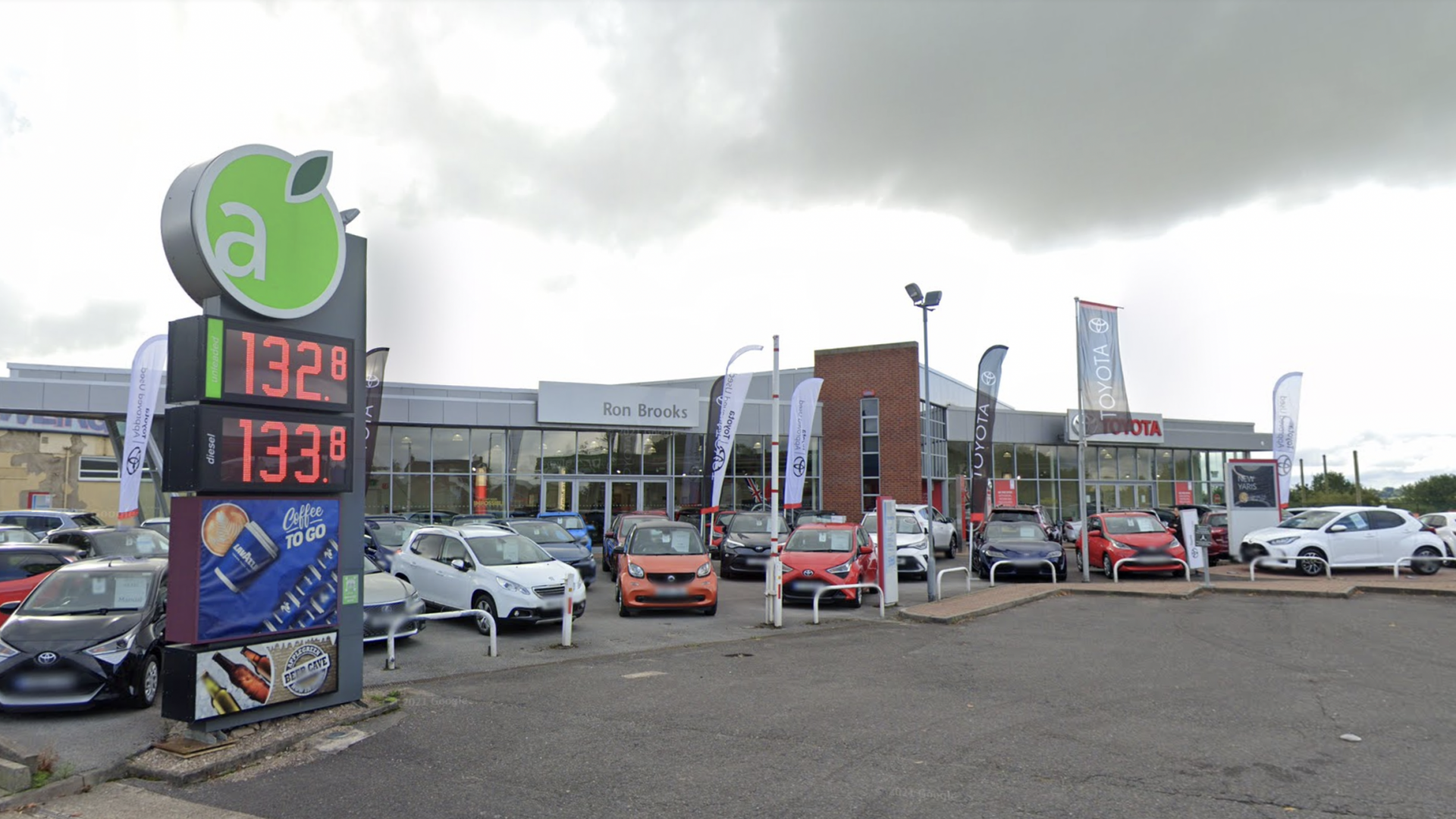 Turnover also improved from £29.7m to £34.2m as sales soared by 20 per cent compared to the previous 12 month period.

Other improvements included service hours improving by 10.7 per cent against 2020’s results.

Accounts published via Companies House showed that the firm ended the year with almost £5m in cash reserves.

The period covered by the accounts included the national lockdown at the start of last year, with the group claiming £125,496 in furlough cash and £48,000 from the local restrictions support grant.

The funds helped Ron Brooks to survive the worst of the pandemic without making a single redundancy.

Bosses say the company is now well placed going into 2022, in which it celebrates its 60th year of trading.

It currently operates one Suzuki dealership and two Toyota sites in Mansfield and Ikestone, both in the east midlands.

The company has represented Toyota for 50 years, which is believed to be the longest of any dealer group in the UK.

In a statement written alongside the accounts, director Kevin Slack said: ‘As a motor retailer the group continues to operate within its core geographical area of the, East Midlands providing new Toyota and Suzuki cars, light commercial vehicles, and all makes of quality used cars together with associated services for the motor car.

‘Our consolidated financial results reflect this strong performance. Unlike the first lockdown, our workshops have safely remained open but our sales business was impacted by being closed to the public during the second and third national lockdowns.

‘During the second lockdown period, we accelerated our online presence allowing us to trade both online and with limited ability to do so from our physical sites.

‘During the year the group also made use of the government’s job retention scheme to avoid redundancies and retain staff in addition to the rates relief that was available during the lockdown.

‘They supported the group during this difficult time and enabled us to reopen quickly once the lockdown periods had ended and bring our staff back to work as demand increased.

‘We firmly believe our consistent performance is representative of the reputation and established customer focused culture of the business.

‘Despite the force closure, turnover has increased, the gross profit has increased, but the percentage has slightly reduced in 2021 to 13.6per cent (from 14.1 per cent).