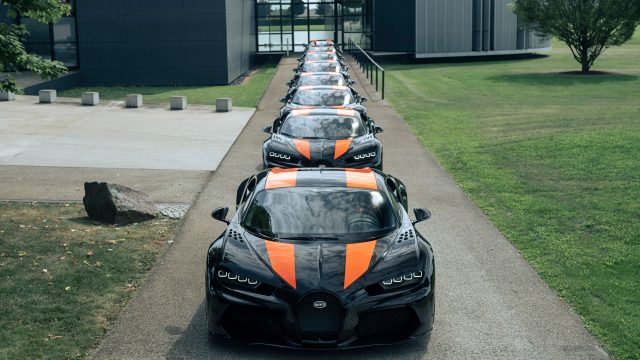 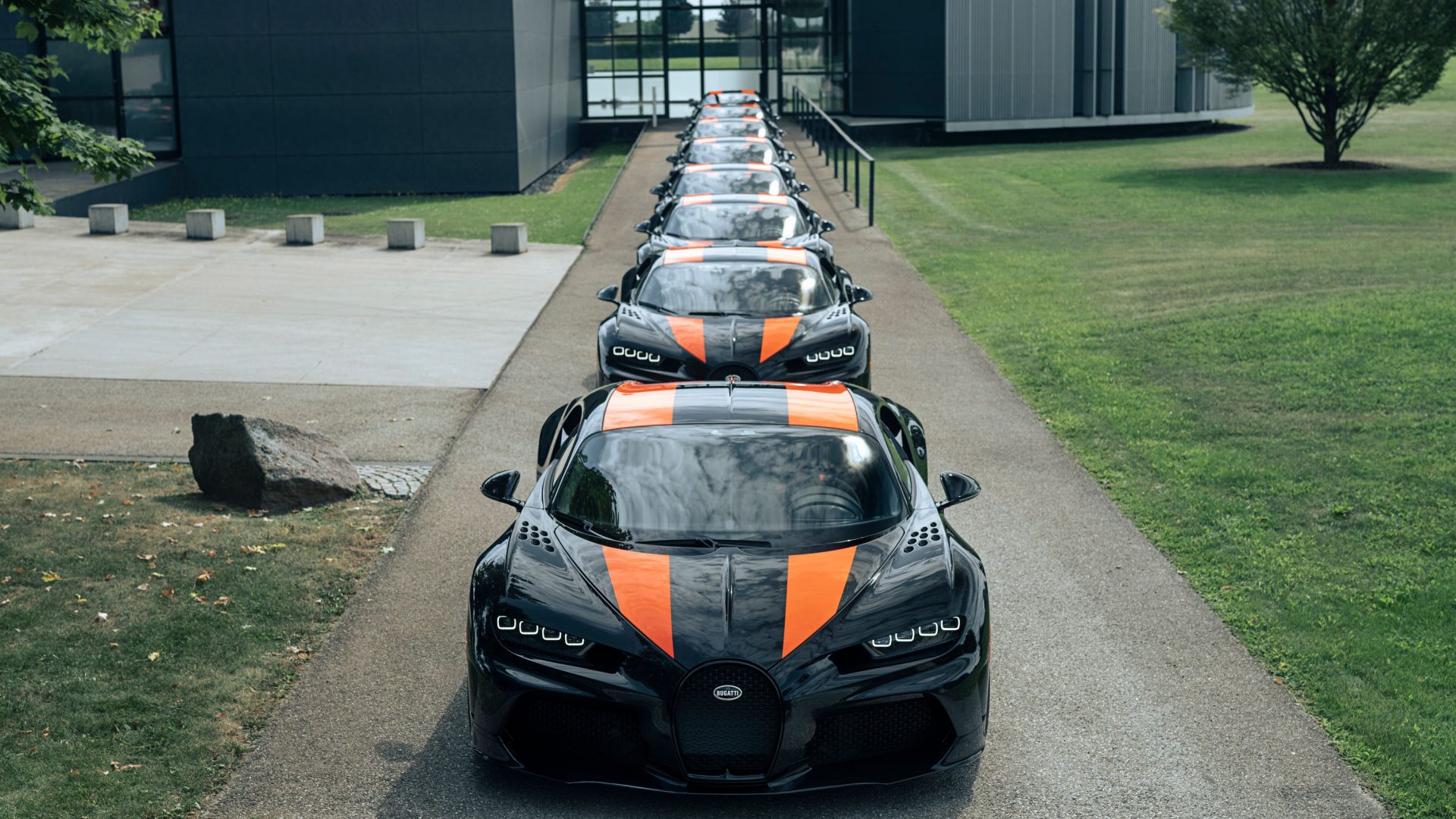 The government is considering temporary measures to tackle the shortage of HGV drivers which is wreaking havoc on a number of UK industries.

No 10 insisted on Friday night that any measures introduced would be ‘very strictly time-limited’ amid reports that Boris Johnson had allowed ministers to relax UK immigration rules to allow more foreign drivers into the country.

The Financial Times and the Telegraph reported that the PM had given ministers the go-ahead to temporarily lift visa restrictions for foreign drivers. The newspapers said up to 5,000 temporary visas could be granted for HGV drivers, while the Financial Times said a similar number would be approved for food processing workers, especially in the poultry industry.

Retailers have warned the government that it has just 10 days to save Christmas from ‘significant disruption’ due to the HGV driver shortage.

The British Retail Consortium (BRC) has warned that disruption to festive preparations will be ‘inevitable’ if progress is not made to solve the shortfall of around 90,000 lorry drivers. The stark warning came as BP, Esso and Tesco petrol forecourts were impacted by challenges getting petrol deliveries.

BP said that around 20 of its 1,200 petrol forecourts were closed due to a lack of available fuel, with between 50 and 100 sites affected by the loss of at least one grade of fuel. A ‘small number’ of Tesco refilling stations have also been impacted, said Esso owner ExxonMobil, which runs the sites.

Coronavirus infections in the community in England have dropped for the second week in a row, new figures suggest.

The Office for National Statistics (ONS) said an estimated one in 90 people in private households in England had Covid-19 in the week to September 18, the equivalent of about 620,100 people. This is down from one in 80 in the previous week, and the second week in a row that the rates have dropped – at the peak of the second wave in early January, around one in 50 people in England were estimated to have coronavirus.

The ONS figures showed that prevalence in Wales and Scotland had remained unchanged from the previous week while in Northern Ireland it increased.

The High Court has granted National Highways an interim injunction preventing protesters from occupying the A20 and strategic roads linked to the Port of Dover following another day of chaos and disruption.

It comes after Kent Police arrested 39 people when activists with Insulate Britain – an offshoot of climate change group Extinction Rebellion – sat down on roads in and out of the cross-Channel ferry port at about 8.20am on Friday.

The demonstration created long queues of vehicles, with several drivers remonstrating with the activists.

One in six unable to buy essential food items in past two weeks, survey suggests

Around one in six adults in Britain said they were not able to buy essential food items at some point during the past two weeks due to products not being available, according to a survey.

The survey, by the Office for National Statistics, was collected between September 8 and 19 from a sample of more than 3,500 adults.

Two years after the Bugatti Chiron Super Sport 300+ made headlines by breaking through the 300mph barrier, the first production versions of the car are ready to be delivered.

The French firm adapted its hypercar to break through the incredible speed barrier, registering 304.773mph. The 8.0-litre W16 engine is 10bhp more powerful – now 1,578bhp – than the regular Chiron and the 300+ also gets software upgrades and the rear bodywork has been extended by 25cm giving a ‘long tail’ for better aero.

Now, the firm has revealed images of the first eight examples rolling off the production line at the firm’s Molsheim factory in France. Just 30 examples are being built, with all already sold at a starting price of €3.5m (almost £3m).

The Duke of York has officially received court papers relating to a sexual assault lawsuit, US officials have confirmed.

The complainant, Virginia Giuffre, is seeking damages after alleging Andrew sexually assaulted her, a claim he vehemently denies.

Her lawyers said earlier this month the duke had officially been served with the papers, but his legal team disputed the claim. However, it has now been confirmed the papers were served on September 21. The duke has until October 29 to provide a response.

Elon Musk and singer Grimes have ended their romantic relationship after three years.

The Tesla and SpaceX founder told the New York Post’s Page Six that he and the Canadian singer are “semi-separated”. But he said they remain on good terms and she still lives at his house in California and they continue to raise their one-year-old son together.

The 50-year-old entrepreneur has had six children from previous relationships, one of whom died as a baby. He has been married three times, including twice to Westworld actress Talulah Riley.

Veteran broadcaster Andrew Neil said he ‘came close to a breakdown’ during his time at GB News after suffering from stress due to the fledgling station’s technical problems.

Neil announced his departure from the channel in a tweet earlier this month where he said it was ‘time to reduce my commitments on a number of fronts’. But the split between the new channel and its chairman and lead presenter has become increasingly bitter, with the 72-year-old since saying his former employer ‘unilaterally’ cancelled his exit deal and he ‘couldn’t be happier’ to have severed ties.

And in an interview with the Daily Mail, Neil said he walked away from a £4m contract but added continuing with the channel ‘would have killed me’.

A cloudy start for most, although western areas may see a few light spots of rain, reports BBC Weather. The cloud will break up later leaving sunny spells.

It’ll be a cloudy night for most parts of the country, too, although it will break up later on leaving clear spells. A few showers are likely.