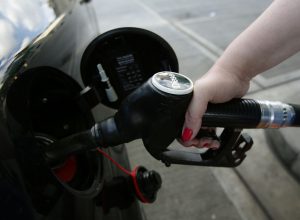 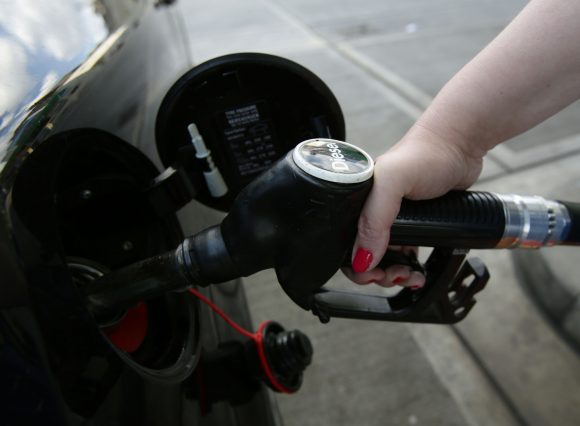 SMMT steps in to defend diesel in air quality debate

THE SMMT has hit back at the ‘anti-diesel’ agenda, warning the vehicles are needed to make progress on cutting carbon emissions.

Average carbon dioxide emissions of new cars in the UK fell to new lows of 120.1 grams per kilometre in 2016, down 1.1 per cent on 2015 and more than a third since 2000, the Society of Motor Manufacturers and Traders said.

Carbon dioxide – the most significant greenhouse gas fuelling climate change – from new vans has fallen 1.9 per cent to a new low of 173.7g/km, ahead of a Europe-wide target of 175g/km for 2017.

Reductions were down to multi-billion-pound investment in new advanced engine, fuel and battery technology, while the growing alternatively fuelled vehicle market, such as hybrids and electric cars, has played a part, the SMMT reported. 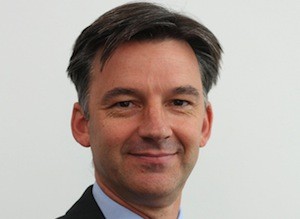 A shift by consumers towards diesel vehicles, which emit on average 20 per cent less carbon dioxide than petrol equivalents, has also been key, the SMMT said, and warned moves away from the fuel in 2016 have slowed progress.

But environmental campaigners said diesel caused 90 per cent of the air pollution on UK roads, and health and climate change issues could both be addressed by a switch to hybrid and electric cars.

The report comes amid growing calls for a diesel scrappage scheme to tackle air pollution, much of which comes from traffic fumes, particularly diesel vehicles, and which is responsible for around 40,000 premature deaths a year in the UK.

And last year it emerged that millions of Volkswagen diesel vehicles were fitted with defeat device software to switch engines to a cleaner mode when they were being tested for nitrogen oxide emissions.

But the SMMT said the anti-diesel agenda fails to distinguish between old models and the latest cleaner vehicles on sale, and could threaten efforts to meet future targets for reducing carbon emissions from cars.

Mike Hawes, SMMT chief executive, said: ‘The automotive industry has some of the most challenging carbon dioxide reduction targets of any sector and continues to deliver reductions as it has for nearly two decades.

‘For this positive trend to continue, modern, low-emission diesels and alternative-fuel vehicles such as plug-ins, hydrogen and hybrids must be encouraged with long-term incentives.

‘Turning our back on any of these will undermine progress on carbon dioxide targets as well as air quality objectives.’

Areeba Hamid, a clean air campaigner at Greenpeace urged the motor industry to ‘ditch diesel and instead focusing on hybrid and electric alternatives’.

MORE: Revenue and profits up at Vertu as group looks to expand