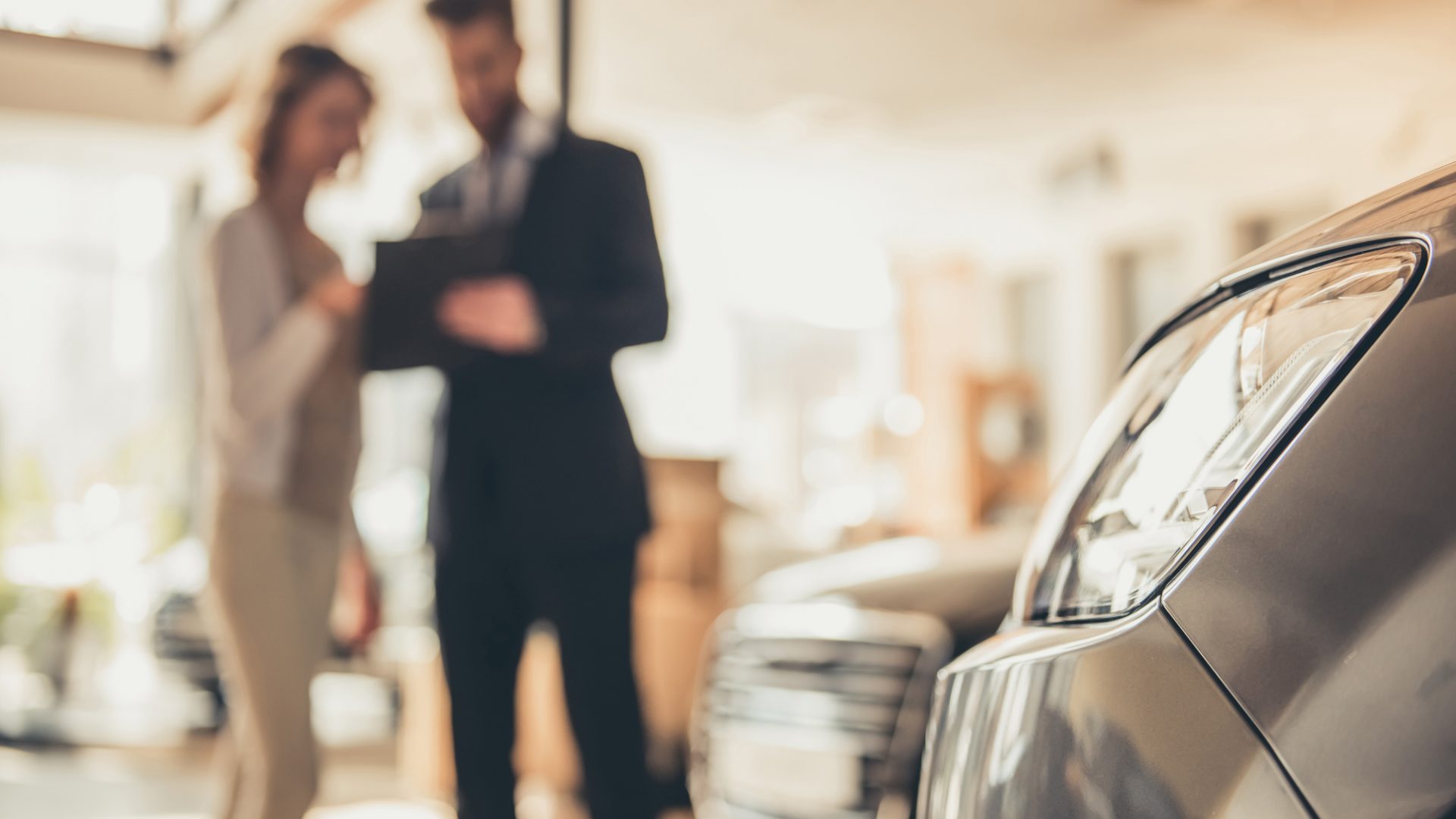 Startline Motor Finance is celebrating a 25 per cent increase in the value of new business last year versus 2020.

It also said that all its current total lending grew by 17 per cent.

No precise figures were given for either, but Startline currently takes around two per cent of the overall used car motor finance market and is aiming for three per cent in the medium term.

Meanwhile, the number of employees also went up, rising from 129 to 160 people.

Chief executive Paul Burgess said: ‘2021 was clearly another year that, while volatile because of Covid and other factors, saw a very strong used car market – and we were able to increase both the business we wrote with existing partners as well as attract new ones.

‘We are now working with around half of the UK’s top 100 franchise dealers by turnover as well as 70 per cent of the top 50 independent car retailers, and are firmly established as the market leader in the near-prime lending space.

‘These results are very much a testament to the team here at Glasgow, who have adapted superbly to rapidly changing market conditions over the course of the pandemic period and continued to serve both our lending partners and car buyers fantastically well.’

He added that a £292m securitisation exercise carried out in December, where the company floated part of its existing debt book on the London Stock Exchange, would open up future funding sources.

“Notably, we can now move into electric vehicle funding, which was closed to us under our previous funding arrangements but is clearly a key element in future growth, and will be an increasingly important element of our strategy.’