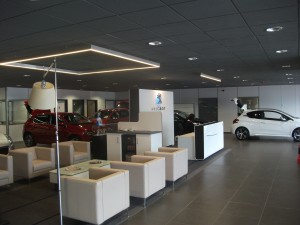 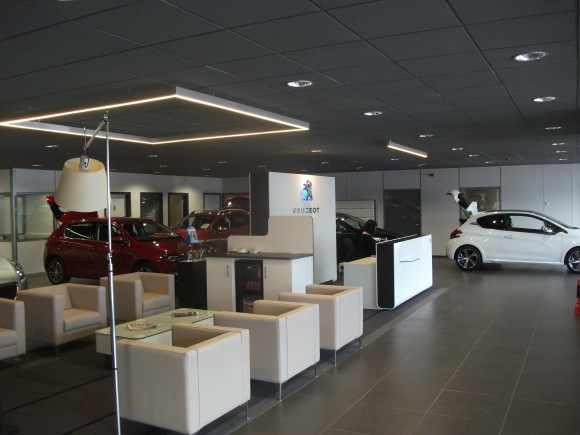 PEUGEOT has appointed Struan Motors to operate its new dealership in Dundee.

Struans, a used car dealer which prides itself on being a family company with family values, has more than 40 years’ experience in the industry and already operates a Peugeot site in Perth.

The Dundee showroom has undergone a significant redevelopment to accommodate the Peugeot brand and showcases the latest retail concept interior being rolled out across the network.

It is the French carmaker’s second new site in Scotland after the opening of a new facility in Aberdeen, run by John Clark Group – this project returned Peugeot to the city after a gap of more than five years.

Jonathan Sloan, head of franchising at Peugeot, said: ‘We have had an exciting and busy 2016 so far, with several other projects underway alongside the opening of these two Scottish sites.

‘Whether it’s existing investors who are growing, such as Struans, or new investors joining such as John Clark, this is a good time to be part of the Peugeot network as we embark on a sustained launch phase with a range of new models and position the Brand with increasing appeal.’