Home > News > The banger is dead. Long live the banger! 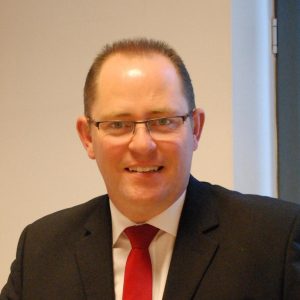 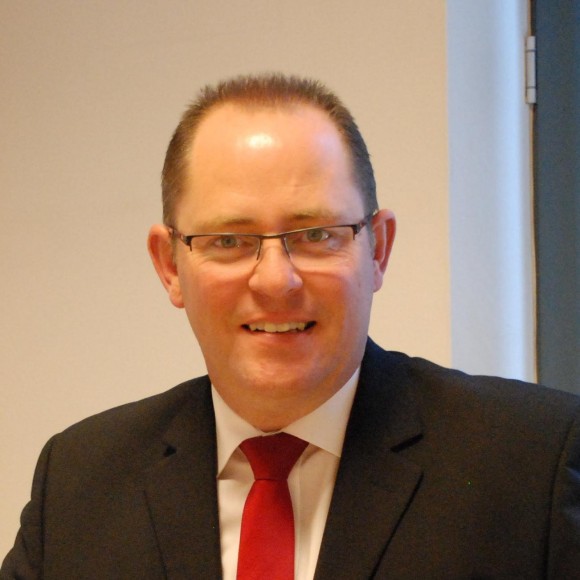 The banger is dead. Long live the banger!

THOUSANDS of car buyers are switching out of their bangers to newer cars to take advantage of low-cost PCP deals, according to motor trade bible Glass’s – but at the same time the banger market is exploding with values and volumes rising.

Rupert Pontin, head of valuations at Glass’s, said: ‘We are seeing something interesting going on.

‘Since the start of 2013, the number of cars over 10.5 years old being sold at auction has increased by around 50 per cent.

‘We believe this is because large numbers of buyers are selling their bangers and signing up to low-cost new and used car PCP deals to get behind the wheel of a newer model.

‘However, instead of this flood of bangers entering the market leading to a collapse in values, they have actually increased quite substantially.

‘The average auction price for a 10.5 year-plus car in January 2013 was £725 but in June of this year, it was £875. Enough new buyers are entering the market to soak up the extra volume and the banger market is actually in excellent health.

‘Partially this is as a result of improving economic conditions – more people are feeling confident about buying and running a car at the entry level – but also the quality of older cars on sale is improving all the time. We see many bangers going through auction in excellent condition at very reasonable prices and, for many people, they make extremely sensible purchases.

MORE: So… is car dealer planning the Great Escape?

MORE: More cars are being bought on dealership finance, according to FLA