Home > Opinion > The online disruptors like Cazoo, Cinch and Carzam have over-promised and under-delivered 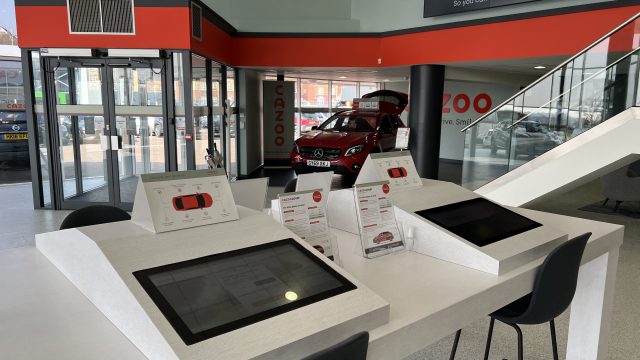 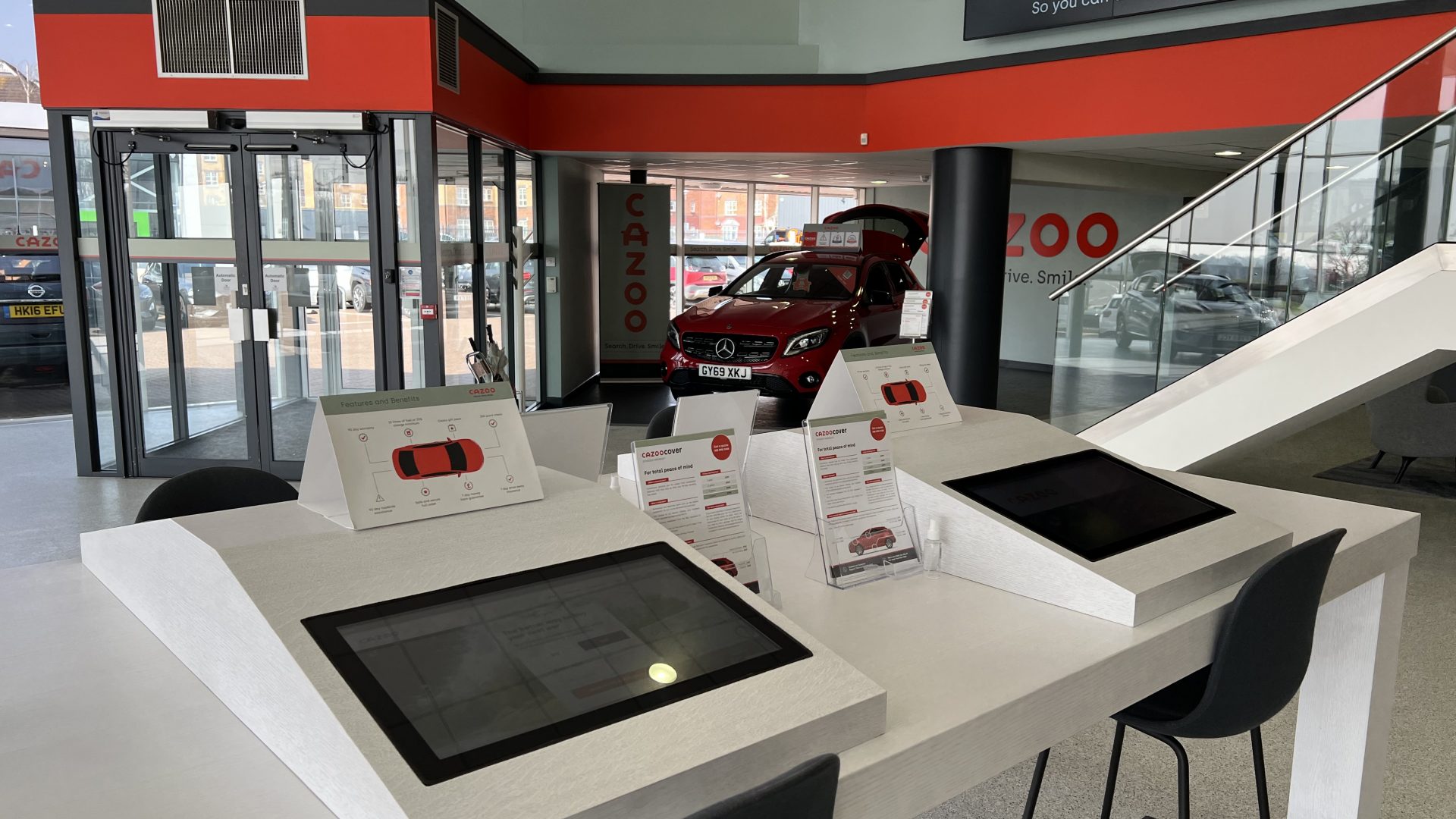 The online disruptors like Cazoo, Cinch and Carzam have over-promised and under-delivered

We recently asked a number of experts whether they thought online disruptors like Cazoo, Cinch and Carzam had already reached the end of the road. Here we share ICDP managing director Steve Young’s views in full

Car Dealer recently asked a number of industry experts if they thought the online disruptors had already had their day.

Our feature was prompted by recent news reports of US-based Carvana shedding 2,500 jobs after posting a $260m (£208.2m) loss for the first quarter, rumours Carzam is looking for a buyer, and Cazoo’s share price plummeting by 82 per cent in nearly six months.

You can read exactly what our experts said here, but one of our participants comments were so fascinating we’ve run them in full here.

He’s what Steve Young, managing director at the automotive retailing research and strategy specialists ICDP had to say.

There is, and always will be, a small percentage of car buyers (new and used) who would ideally like to buy their car 100 per cent online without any physical visit.

Our consumer research indicates that only around six per cent prefer this option. Although no quibble guarantees, high quality imaging and use of finance to remove the mental hurdle of a large up-front payment all help, the vast majority of buyers want to conduct some part of the process face-to-face.

That does not mean that the pure online model is impossible to operate, only that such players are confining themselves to a specific customer segment, and it will be tough for them to break out of that without more investment in physical capabilities in some form. For example, 74 per cent of UK used car buyers take a test drive, with some evidence to say that logically this is more important on younger higher value cars.

For me, the main issues for the new players are the unsustainable level of marketing spend and the challenges of sourcing at competitive prices in the required volumes. Advertising makes an impact when it is relevant to the customer, and most of the time, most consumers are not in the market for a used car, so you have to be relentless with the advertising.

That need is reduced if you have an established brand and a network of showrooms like Arnold Clark, so although the unprompted brand awareness for the likes of Cazoo and Cinch is impressively high for young businesses, Arnold Clark does the same with a fraction of the spend.

This high spend has been funded by investors rather than by operating profits, and if that tap is now turned off as seems to be the case from the last fund-raising round by Cazoo, then they cannot afford to continue to generate the awareness.

Personally I’ve not seen any advertising for Carzam which may reflect a more prudent approach to spending, but may also hold them back in terms of growth.

On sourcing, the newcomers in the UK are operating in a closed market with very sophisticated competition. This is not true of their counterparts in continental Europe, such as Auto1 and Driverama who routinely source cross-border and are competing against franchised dealers and used car traders who are nowhere close in most cases to the sophistication of Arnold Clark, Lookers or Vertu.

In the UK, there is no ‘low-hanging fruit’ for them to buy, so they will need to compete for every unit, and this will squeeze margins. The fantasy that Alex Chesterman promised of a 15 per cent margin will remain just that, at least in the UK, and other players in continental Europe are starting to wake up too.

I accept that the general market conditions have affected share prices for Cazoo and Carvana in the US, but other listed groups there and in the UK have not suffered to the same extent.

The primary problem is that they have over-promised and under-delivered, and that is the result of fundamentally under-estimating the capabilities of the competition and failing to understand the differences in buying behaviour between a car and other consumer products.

All start-ups are ultimately for sale (e.g. Lovefilm and Zoopla), and there is some value in the Cazoo business, but the only people to be disrupted by it will be the shareholders who chose to believe a Powerpoint presentation, rather than check out the real opportunity and competition first.

Do you agree with Steve Young? Let us know by emailing [email protected]