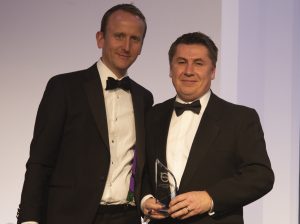 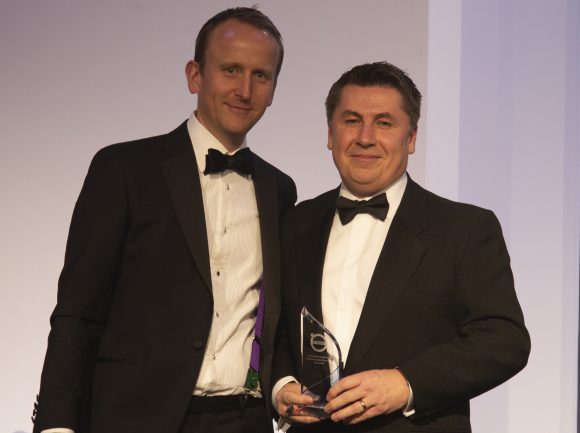 It was the overall winner at the manufacturer’s annual event, which saw trophies presented by Volvo Car UK managing director Kristian Elvefors to representatives from Volvo showrooms across the country.

Key performance indicators for the retailers included sales and growth targets, as well as customer satisfaction scores for sales and aftersales, and it was the team at Truro Motor Company, which is part of the Helston Garages Group, that edged out the seven other regional winners to take home the most coveted trophy of the night – the prestigious national Retailer of the Year award.

Matt Galvin, Volvo Car UK’s commercial operations director, said: ‘The Volvo Retailer of the Year Awards are a fantastic opportunity to recognise how hard all of our retailers have worked over the past year.

‘2019 saw the completion of Volvo’s product renewal, and the feedback we’ve received from retailer teams and customers both old and new has been excellent. Last year, we also celebrated our highest new car sales performance for almost three decades, and the best Volvo Selekt Approved Used Car sales result ever.

‘With exciting new cars such as the XC40 plug-in hybrid on their way into showrooms as we speak, we’re looking forward to another exceptional year at Volvo in 2020.’

The winners were as follows:

Retailer of the Year

Regional Retailers of the Year

MORE: We’re ready for Brexit and having a great time sales-wise, says Volvo