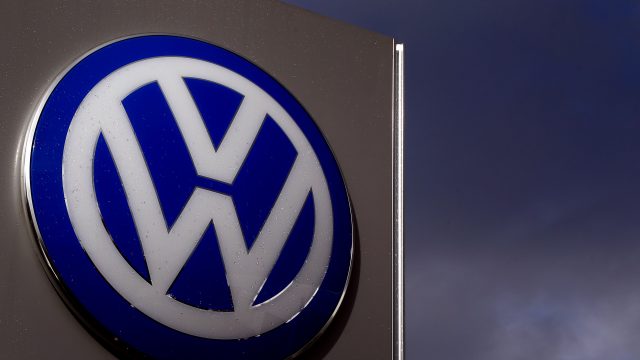 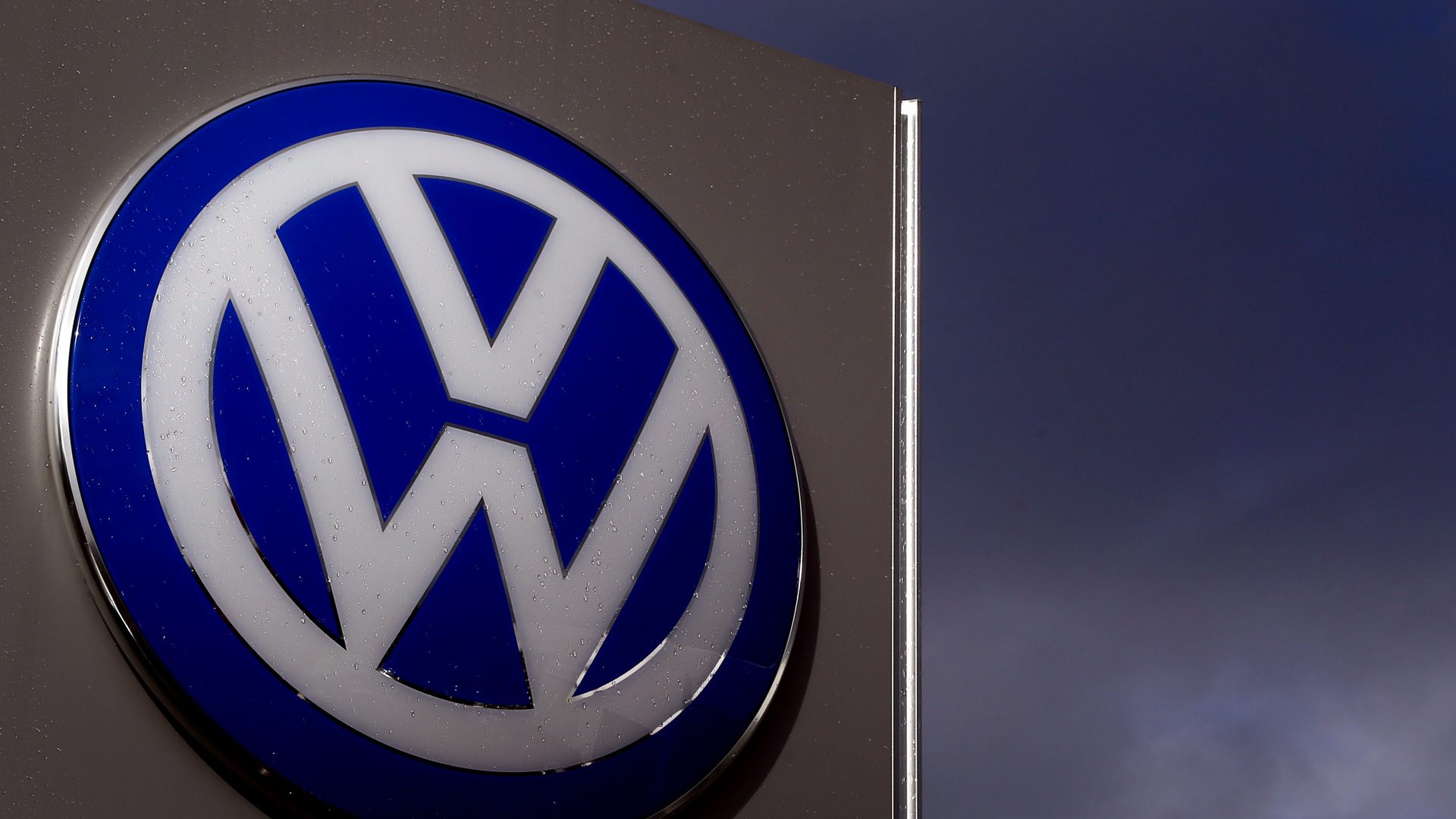 Difficulties getting hold of key parts from Ukraine has become the biggest supply chain headache for Volkswagen, the firm’s boss has revealed.

VW CEO Herbert Diess says that a lack of wiring harnesses from the country is now a bigger issue for the brand than the global semiconductor shortage.

The harnesses bundle up to 3.1 miles of wiring in every car VW makes and are unique to each individual model.

If a solution is not found in the coming weeks, the German firm could be forced to revise its financial forecasts.

There are also fears that Russia’s continued invasion of Ukraine will have a knock-on effect on the price of new cars, with parts set to become more expensive.

Reuters reports that batteries and catalytic converters are among the components due to skyrocket in price over the coming months.

Diess said: ‘The war in Ukraine has put our existing outlook into question.’

In order to counter the issues in Europe, VW is now looking to accelerate improved sales in China.

The carmaker is currently undergoing the process of relocating production from Ukraine to north Africa and eastern Europe in response to the crisis.

Bosses are currently expecting deliveries to increase by between five and 10 per cent this year, with revenues due to rise by between eight and 13 per cent.

Elsewhere, experts are warning that yet more semiconductor misery could be round the corner.

Neon is a key ingredient in the production of semiconductors, with the two affected companies supplying around half of the world’s semiconductor-grade neon.

Angelo Zino, an analyst at CFRA Research, said: ‘If stockpiles are depleted by April and chipmakers don’t have orders locked up in other regions of the world, it likely means further constraints for the broader supply chain and inability to manufacture the end-product for many key customers.’