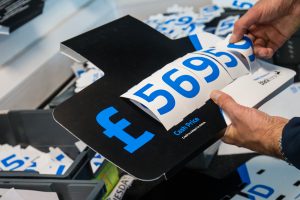 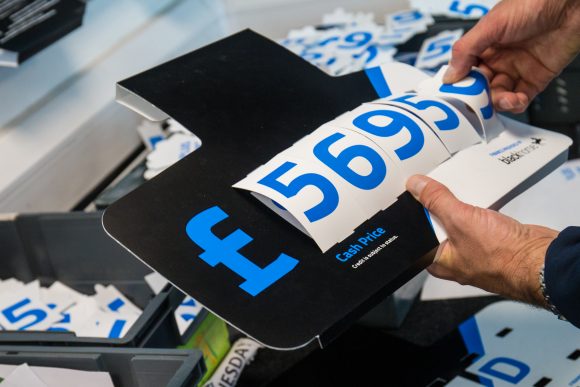 Used car dealers in Northern Ireland are being urged to get ready for a new scheme that’ll reduce the VAT they currently have to pay.

As reported by Car Dealer, second-hand car dealers there had been hit financially since Brexit because the Northern Ireland Protocol meant they were unable to use the VAT margin scheme on vehicles bought in England, Scotland or Wales to resell.

As such, they’ve had to pay VAT in full on the sales, rather than just on the profit they made.

That meant the possibility of higher prices for customers or increased costs for businesses, which in turn risked undermining Northern Ireland’s automotive trade.

Now though, the Second-Hand Motor Vehicle Export Refund Scheme is poised to put things right, and the government is urging dealers to prepare for the scheme.

Taking effect from October 1 this year, it’ll allow NI dealers to claim a VAT refund on a second-hand vehicle if they buy and move it from England, Scotland or Wales to Northern Ireland for resale.

In its newly published guidance, the government says dealers need to prepare for the scheme, adding: ‘The refund amount will be worked out as the VAT element of the value of the vehicle that you purchased in Great Britain at the time that you move it to Northern Ireland.

‘In most cases, the value will be the full purchase price you paid for the vehicle.’

Dealers may also be able to use the refund scheme if they’re VAT-registered in the EU or buy second-hand vehicles in Great Britain and export them to the EU for resale.

More details about the scheme are due to be published in May.