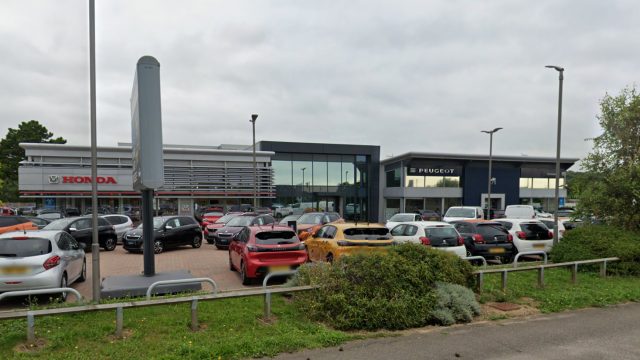 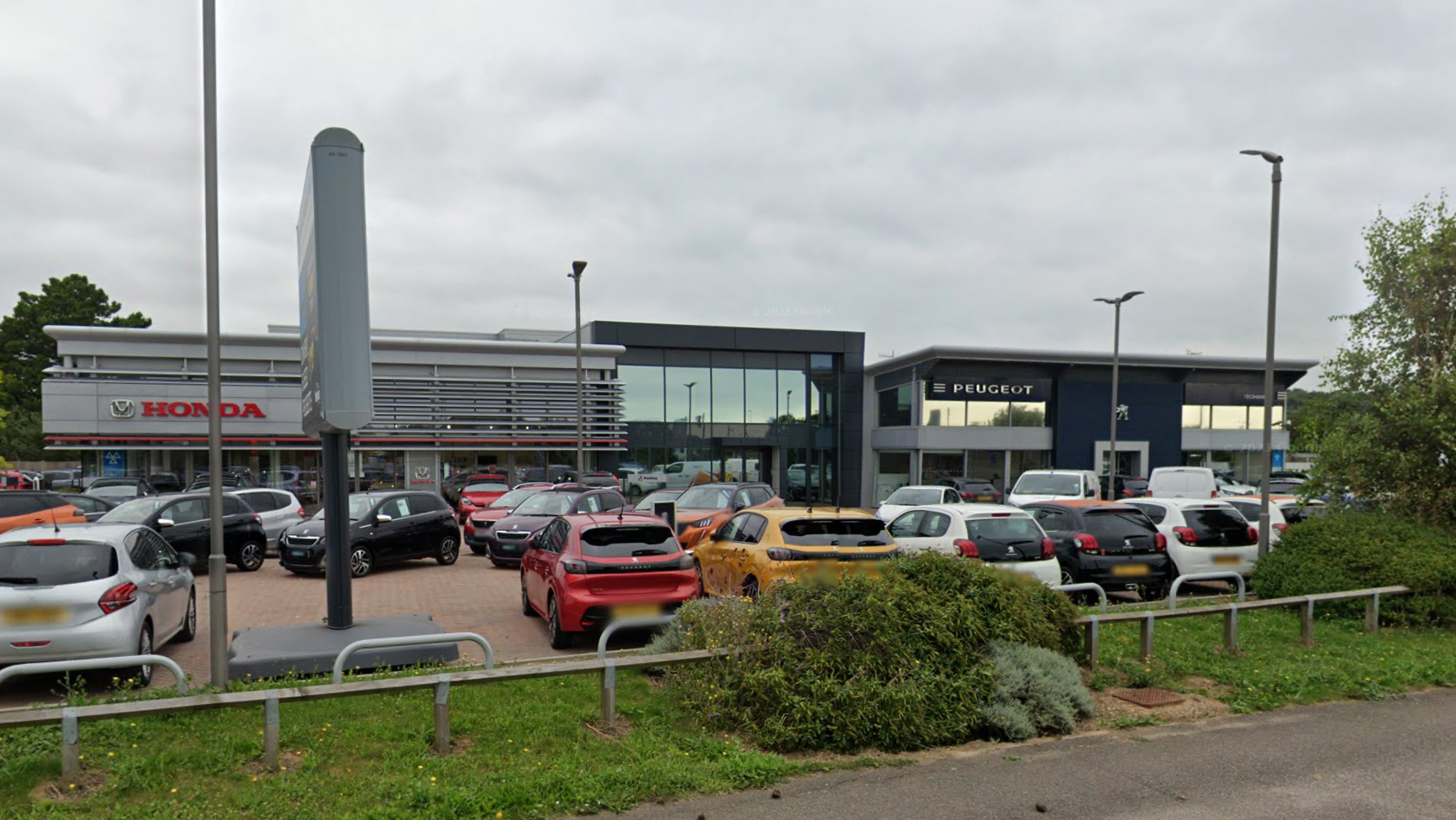 Yeomans saw its pre-tax profit soar by nearly 61 per cent last year to more than £8.6m.

The average monthly number of people employed fell by 26 to 447, with losses in all departments: sales, administration, service and parts.

It said high levels of consumer demand after showrooms reopened last spring led to higher used vehicle market prices for the rest of the year, which had a positive effect on financial performance.

Gross profit margin rose by 0.1 of a percentage point to 14.4 per cent. Yeomans said it intends continuing to strengthen its financial performance in the industry by concentrating on customer retention in the vehicle and service departments while also keeping a close eye on direct and indirect costs.

Looking ahead, the directors said they aim to expand the company organically as well as by acquiring other showrooms if suitable places became available – Yeomans recently bought Haywards Heath Nissan from SLM.

Yeomans, whose registered office is in Ferring, is one of the biggest privately owned franchised dealer groups in the south of England, with sites in Sussex, Surrey, Hampshire and Devon.

Several of its dealerships are among the most profitable in the UK within their franchises, it said.