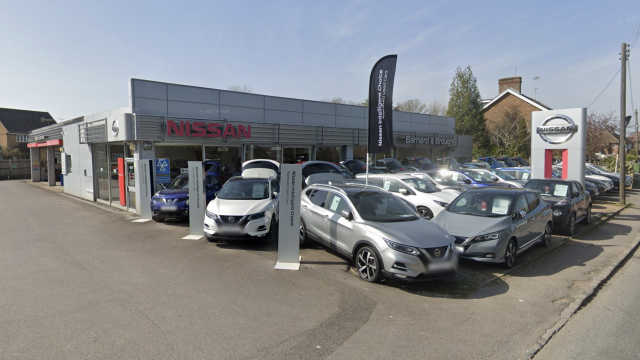 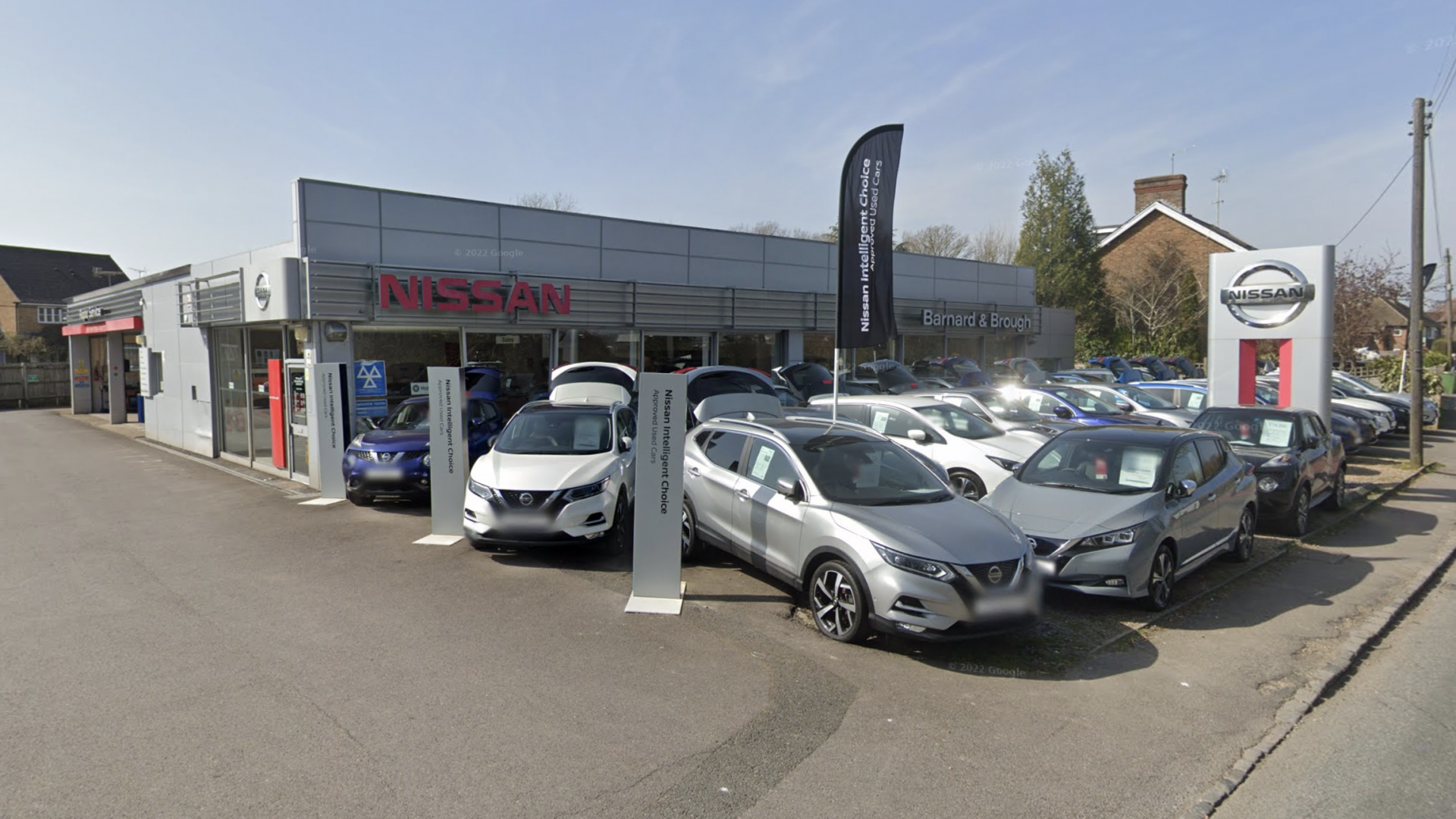 The firm already sells new and used Nissans from existing dealerships along the south coast in Worthing, Eastbourne, Bognor Regis and Portsmouth.

Confirming the news, James Smith, chairman and managing director at Yeomans, said: ‘Delighted to have completed the acquisition of Barnard & Brough Nissan Haywards Heath, the longest serving Nissan Dealership in the UK from SLM Group.

‘A great addition to our Nissan business in Sussex and Hampshire.’

The firm also represents the likes of Peugeot, Citroen, Hyundai and Vauxhall.

The new addition is located on Green Road, Haywards Heath.