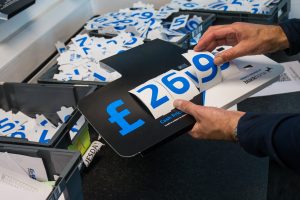 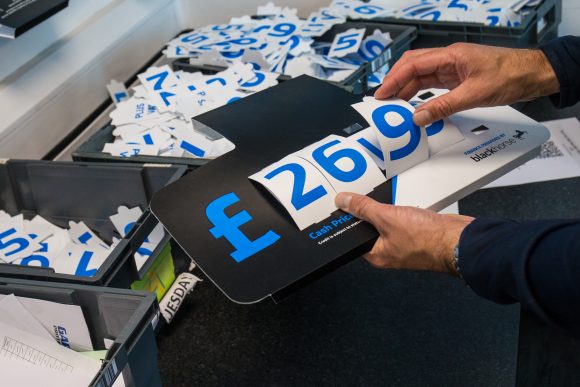 Used car sales fell by more than six per cent between July and September but demand for battery-electric and plug-in hybrid vehicles continued to soar, figures released today (Nov 9) by the SMMT show.

A total of 2,034,342 used cars were sold during the third quarter – a drop of 6.2 per cent versus the same time last year when pent-up demand following the reopening of showrooms and easing of lockdown measures was fully in play and 2,168,599 vehicles were shifted.

However, transactions of BEVs and PHEVs rose by 56.4 per cent and 43.3 per cent to 14,182 and 14,990 respectively – the highest number of used BEVs that have changed hands in any quarter.

Meanwhile, hybrid-electric vehicle (HEV) transactions also went up by 20.3 per cent to 40,157.

The market share for all used plug-in vehicles increased to 1.4 per cent – up from 0.9 per cent the previous year.

Petrol and diesel powertrains maintained their grip, though, comprising 96.4 per cent of all transactions, which was equivalent to 1,959,955 units.

However, demand for both dropped by 6.9 per cent and 7.6 per cent respectively.

The most popular used car in the third quarter was the Ford Fiesta, which saw 88,941 sold. 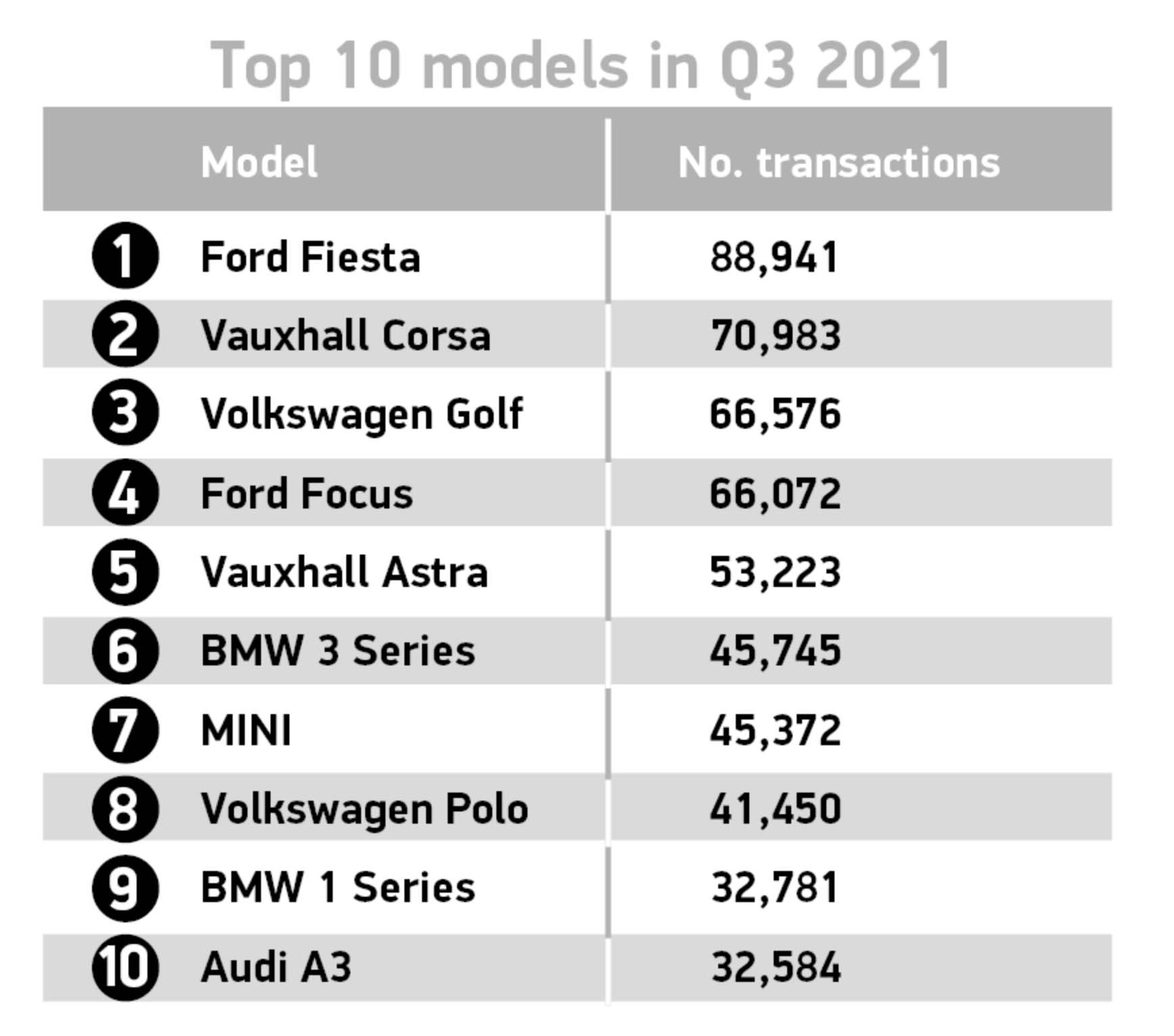 Used car transactions fell in every month across the quarter, with July, August and September down by 4.9 per cent, 5.9 per cent and 7.9 per cent respectively.

SMMT chief executive Mike Hawes said: ‘Despite the used car market declining in the third quarter, record sales earlier in the year, particularly in the second quarter, means the market remains up year to date.

‘Given the circumstances, with the global pandemic causing a shortage of semiconductors needed to produce new vehicles, undermining the new car market, used transactions were always going to suffer too.

‘This is particularly worrying as fleet renewal – of both new and used – is essential if we are to address air quality and carbon emissions concerns.’

Marshall Motor Group CEO Daksh Gupta, who spoke about the latest figures on BBC Radio 4’s Today programme this morning, tweeted that although the quarter was down by six per cent, that was against record transactions in the corresponding period last year.

He pointed out that used car demand and values were staying strong, although the supply of new cars was still a challenge.

Great to be on @BBCr4today just now commenting on the Q3 used car market data. Key messages from me, whilst q3 was down 6% it was against record q3 2020 transactions, used car demand and values remain strong, new car supply continues to be a challenge.