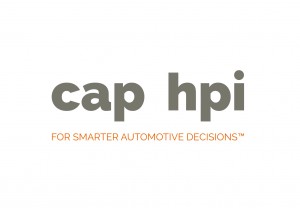 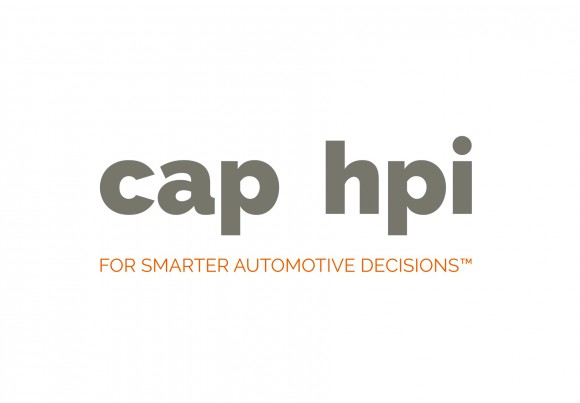 While the average three-year-old/60,000-mile vehicle saw a minimal increase, some sectors saw stronger rises, with convertibles increasing by 1.6 per cent and City Cars by 0.5 per cent.

Derren Martin, senior editor of Black Book, said: ‘Supply and demand have been well matched in the used car market in 2016. According to data received by CAP HPI, the number of used cars sold so far this year is up 7.7 per cent on the same period in 2015. The increased volumes of vehicles are finding homes.

‘On the whole, trade values have been very stable since the turn of the year, with average reductions in Black Book Live since that time being less than one per cent, and in the case of City Cars values have actually been on the increase. This theme continued during March, although there were some very early signs of some prices tailing off slightly in the week leading up to Easter.’

There were variances with different mainstream models in Black Book Live, even those within the same sector. For example, latest incarnations of the Ford Focus and Peugeot 308s dropped in value, while Volkswagen Golf and Volvo V40s increased.

Feedback received by CAP HPI points towards pre-registration activity being fairly light year-to-date, but this is predicted to change during the final few days of March. More than one-third of franchise dealers questioned by CAP HPI reported that pre-registrations were likely to make up more than 16 per cent of the total in the first quarter of 2016.

Auction conversion rates remained healthy, and analysis of data showed a 14 per cent increase in cars sold through auction, compared with the same number of working days in March 2015.

On SuperUnleaded.com: The Return Of Formula One, And Another Massive Crash