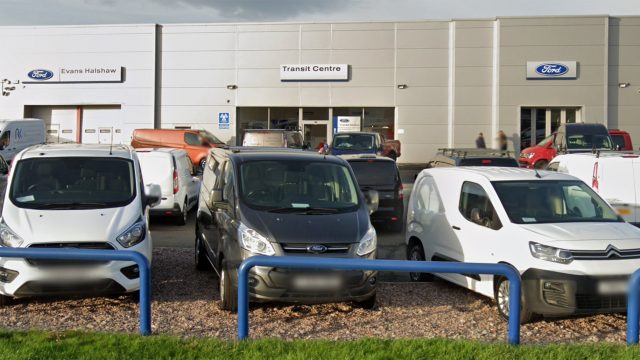 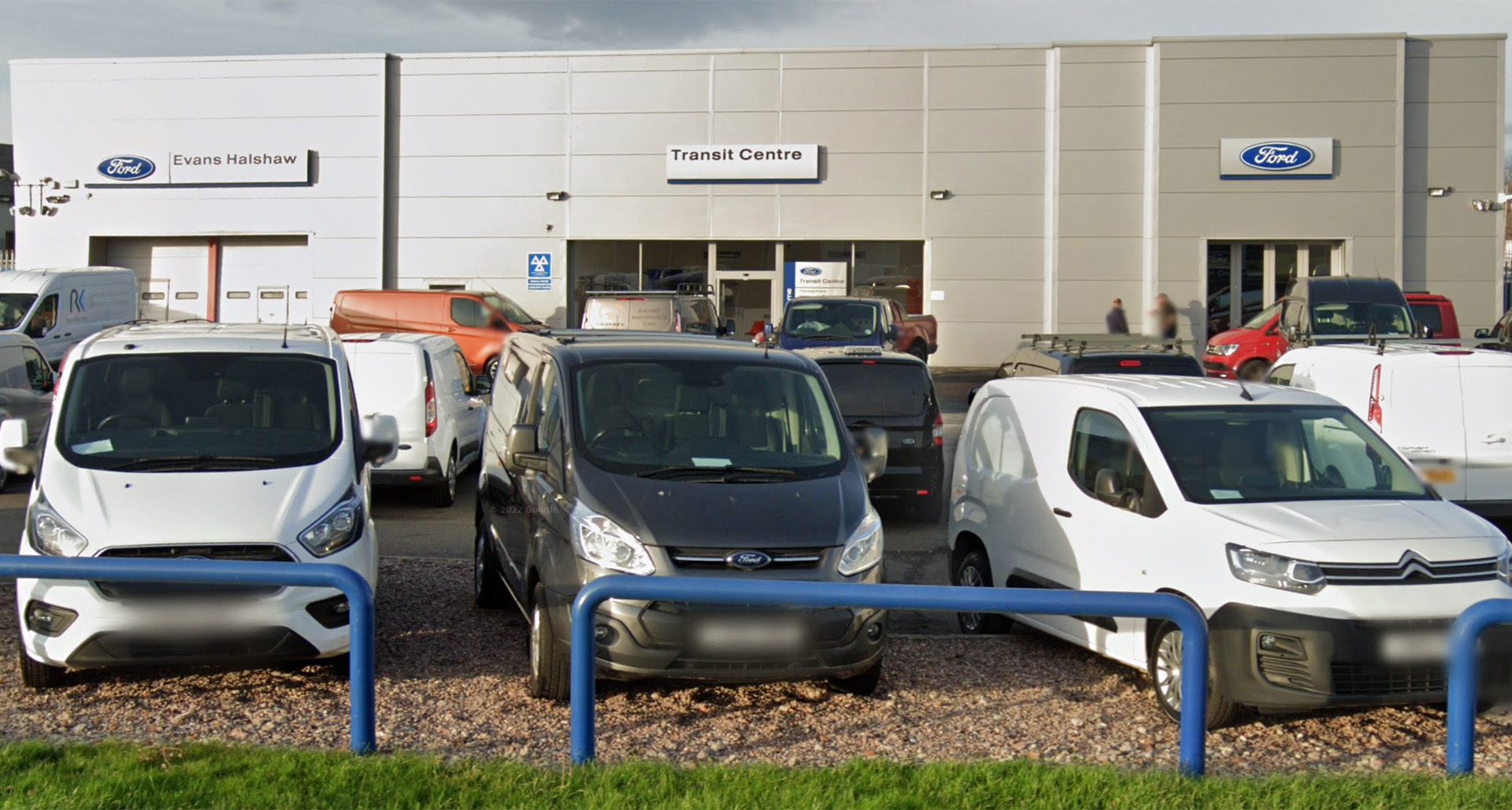 An inquest has been opened into the death of a driver who was killed while delivering a vehicle to a dealership.

The tragic accident happened last Tuesday (May 3) just before 8.40am and Mr Sedgwick, who was from Walsall, was rushed to the Countess of Chester Hospital but was pronounced dead at 10.13am.

An inquest was opened yesterday (May 9) at Ruthin County Hall.

It was reported that Mr Sedgwick had just delivered a vehicle but became trapped under a reversing Ford Ranger.

The horrific accident, in which the 64-year-old was hit by the truck then fell under its wheels, was caught on CCTV, said North Wales Live.

The Welsh Ambulance Service contacted North Wales Police to say a man had been trapped under a truck.

The road was closed while emergency service worked at the scene, with both an air ambulance and an ambulance attending.

A post-mortem by pathologist Dr Brian Rodgers gave a provisional cause of death as crush asphyxia and severe chest injuries, according to North Wales Live.

North Wales east and central coroner John Gittins adjourned the inquest pending further inquiries since the incident was still being investigated by police.

Anyone with information – including witnesses and those with dashcam footage – should get in touch with North Wales Police via 101 or online, quoting incident number B062423.

Car Dealer has contacted Evans Halshaw for a comment.