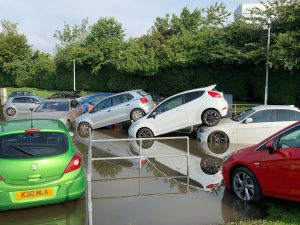 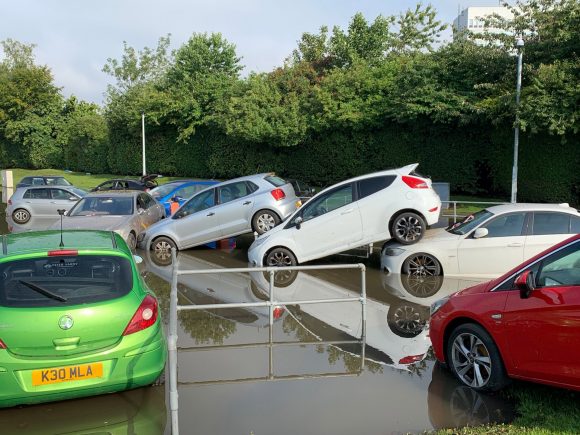 A Volkswagen dealership in Scotland has handed over 15 loan cars to NHS staff who had their vehicles damaged by severe flooding, meaning 28 hospital workers can now get to work.

Specialist Cars Volkswagen Fife, owned by John Clark Motor Group, put out a message on its Facebook page offering free car hire to any NHS staff affected by severe flooding that hit Fife, and in particular Victoria Hospital, on August 12. 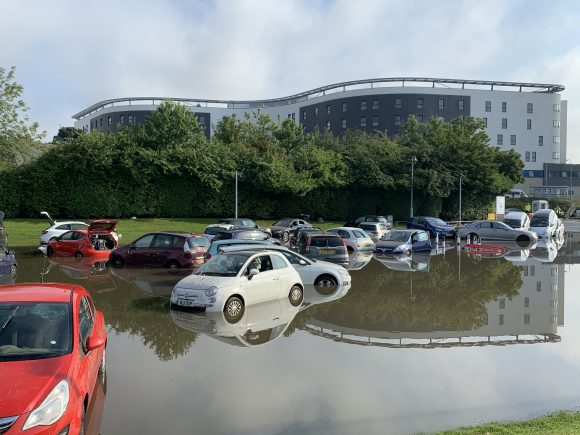 Mostly staff rather than patients were hit, according to a spokesperson from NHS Fife, when the hospital’s car parks flooded, which caused the cars to float and then pile on top of each other.

Specialist Cars Volkswagen Fife wrote on Facebook: ‘We have served the local community in Kirkcaldy for almost 20 years and it’s important that we support it in whichever small way we can. Therefore, we would like to offer any NHS staff affected by the floods at Victoria Hospital, that are currently without any way of transport, free car hire.’

The dealership was then able to arrange 15 of its own cars, including even some of its own more local employees offered up their own company cars to help out. 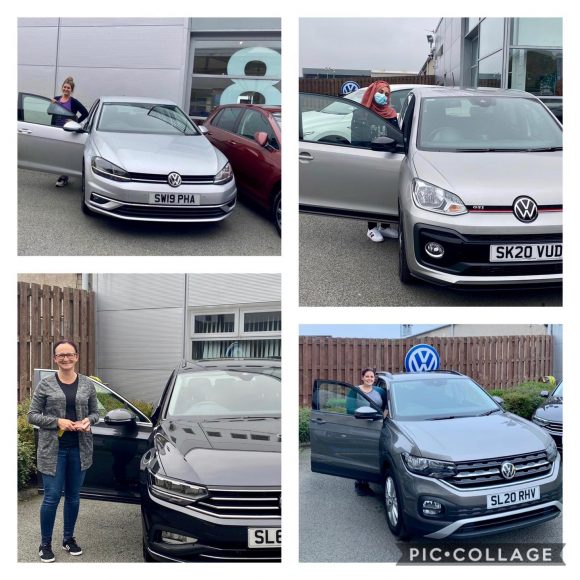 Speaking to Car Dealer Magazine, sales controller for Specialist Cars Volkswagen Kirkcaldy Greg Montignani said: ‘Like everyone, we were saddened by the pictures from the Victoria Hospital car park flood, especially knowing that a number of these cars would belong to NHS workers.

‘The Victoria Hospital, being on our doorstep, we felt that there must be some way for us to help those staff who have helped us and many others over the years. So far we have managed to pull together 15 cars allowing us to arrange use of a vehicle for 28 NHS staff members so they can get back and forth to work.

‘Even though the organisation of the loan cars along with juggling the individual requirements of each staff member has been really challenging, seeing first-hand how much of a help it has been to those affected has made it all worth it.’

Its latest update on Facebook revealed that the dealership has now been able to fulfil this offer.

It said: ‘Unsurprisingly, and in keeping with what we all know about NHS staff, the main concern of everyone that contacted us was just making sure they could get to work and complete their shifts.

‘Well today we managed to handover the first batch of loan cars and we can’t think of a more deserving bunch.’