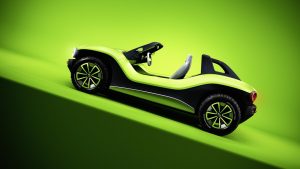 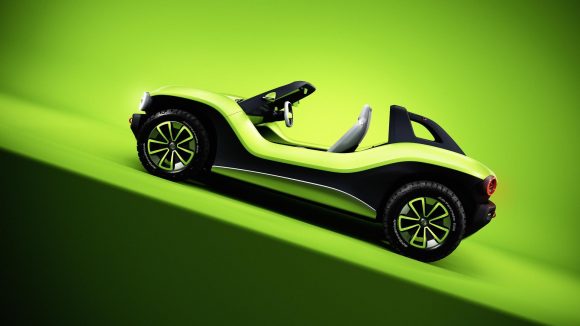 VOLKSWAGEN Group has announced today that it intends to sell 22 million fully-electric vehicles in the next 10 years.

It plans to achieve this by introducing 70 different new models into its brand ranges – up from its original target of 50.

Herbert Diess, CEO of Volkswagen AG, said: ‘Volkswagen is taking on responsibility with regard to the key trends of the future – particularly in connection with climate protection. The targets of the Paris Agreement are our yardstick. We will be systematically aligning production and other stages in the value chain to CO2 neutrality in the coming years.

‘That is how we will be making our contribution towards limiting global warming. Volkswagen is seeking to provide individual mobility for millions of people for years to come – individual mobility that is safer, cleaner and fully connected. In order to shoulder the investments needed for the electric offensive we must make further improvements in efficiency and performance in all areas.’

The first of the next-generation Volkswagen Group electric models are the upcoming Audi e-tron and Porsche Taycan. Other models due shortly include the Volkswagen ID. Crozz and Seat el-Born.

Volkswagen has also committed to installing 400 fast-charging stations across Europe, as well as offering new wall-boxes for home charging – initially in Germany, but later across Europe.