Home > News > Volvo Cars sees sales fall by 6.2 per cent but it has its strongest second half 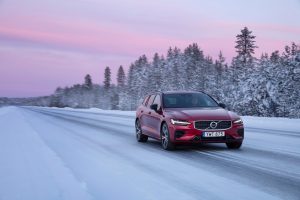 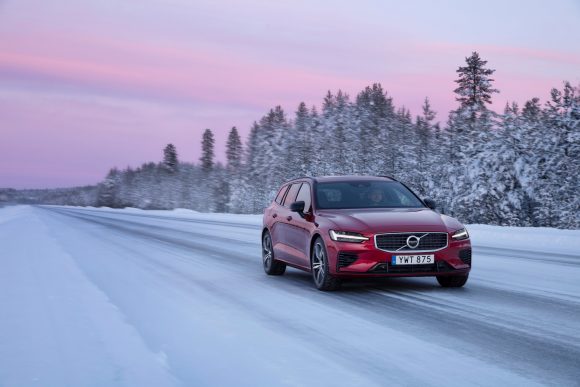 Volvo Cars sees sales fall by 6.2 per cent but it has its strongest second half

Volvo Cars saw overall sales for 2020 fall by 6.2 per cent against 2019 but it enjoyed its strongest second half ever.

Sales declined by 21 per cent in the first half of the year, but there was solid month-on-month growth from June onwards, with sales going up by 7.4 per cent to 391,751 cars in the second half of the year versus the same period in 2019.

It attributed the increase to fast-growing demand for its Recharge range of electrified cars boosting its recovery from the impact of the pandemic.

Volvo says final numbers for the full year are still to be confirmed but says it sold 661,713 cars, gaining market share in all its main sales regions during the first 11 months of 2020.

It shut down briefly during the pandemic but said its decisive action mitigate the effects of the virus during the first half of the year, meaning it was able to quickly restart its operations.

In Europe, a sluggish overall market, held down by pandemic-related restrictions, saw overall sales fall by 15.5 per cent for the year.

China and the United States – its two largest individual markets – saw growing sales for the full year as it managed to more than recover from a pandemic-related sales drop in the first half during the second half of the year.

Lex Kerssemakers, head of global commercial operations, said: ‘We had a great second half of the year after a tough start, gaining market share in all our main sales regions.

‘We aim to build on this positive trend in 2021 as we continue to roll out new electrified Volvos and expand our online business.’

The share of Recharge models, with a fully electric or plug-in hybrid powertrain, more than doubled in 2020 versus 2019.

In Europe, the share of Recharge cars of overall sales was 29 per cent, which Volvo said made it the leading brand in the region for chargeable cars. It added that it was also a leading plug-in hybrid brand in the US.

The results were announced at the same time as Volvo Cars said it was more than tripling electric car manufacturing capacity at its plant in Ghent.

By 2022, EV capacity there will amount to some 60 per cent of its total capacity.