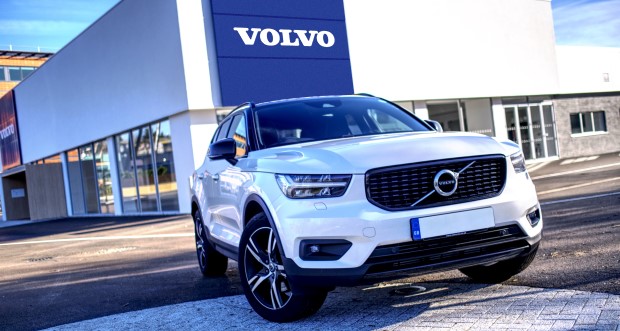 Volvo saw its global sales slump in December as the semiconductor crisis looks set to continue into 2022.

The Swedish car giant saw worldwide sales fall by 18.1 per cent to 64,436 cars in the final month of 2021, largely as a result of ongoing supply shortages.

Sales in Europe fell by 15.1 per cent throughout the month while there were a dramatic slide of 26.7 per cent in the US.

Volvo, which recently appointed a new CEO and president, said in November it expected the semiconductor crisis to last well into the new year.

The shortage wreaked havoc throughout 2021 with most manufacturers forced to reduce production as a result of the microchip shortage.

Worryingly for manufacturers, some experts – including Daimler boss Ola Källenius – even expect the crisis to last into 2023.

Reacting to the latest figures, a Volvo spokesman said: ‘The result was significantly influenced by continued component supply shortages, which affected production and consequently deliveries to customers.’

Despite the disappointing end to 2021, the year was actually a successful one overall for the Gothenburg-based company.

Volvo is expected to post a full-year outlook for 2021 along with its fourth-quarter earnings on Feb. 11.