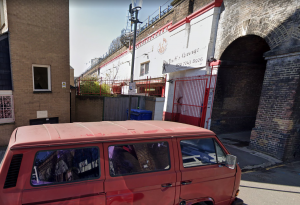 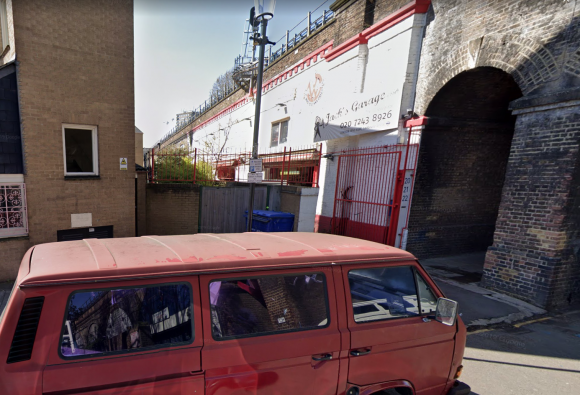 A GARAGE in west London that specialises in restoring vintage Volkswagen vehicles has been chosen as the first in the UK to convert old VW Beetles to electric models – saving it from closure after its business nearly collapsed following the Grenfell Tower tragedy.

Jack’s Garage in Notting Hill was one of many businesses in the area that were hit with huge losses after the fire in June 2017 that claimed 72 lives, with road closures stopping customers from getting to it and parts unable to be delivered.

In addition, people simply stayed away to avoid seeing what was left of the block of flats. 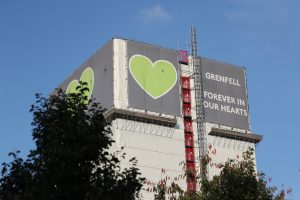 Garage owner Joseph Salama told Sky News that it effectively ceased being able to do restorations overnight and the business subsequently nearly went under, with turnover down by nearly £100,000 in the first six months and staff being laid off.

Now, however, following a meeting with German company eClassics at the Frankfurt Motor Show this September and a deal struck with Volkswagen, Jack’s Garage is going to be supplied with kits to convert old Beetle models into electric versions – making it the first in the country to carry out the work.

In an interview with Sky News, Salama said: ‘This is a game-changer for us. I still can’t believe it. We are going to be the first garage in the UK to convert cars to electric using VW parts.

‘This means I can say with confidence that we will still have jobs in 10, 20 years. My prayers have been answered and it means I won’t have to close the business.’

He added that inquiries had already come in from Europe and America as well as the UK. Orders for conversions will be taken from next spring.

Gianfranco Pizzuto, eClassics sales director, described how passionate Salama had been about conversions to EVs when he met him in Frankfurt. ‘He had a feeling that he had to move towards zero emission concepts. He has quite a character, has a good reputation in London and brings so much spirit and enthusiasm.’

Eventually, conversions will also be carried out on the VW Bus as well as some Porsches.