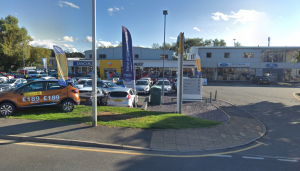 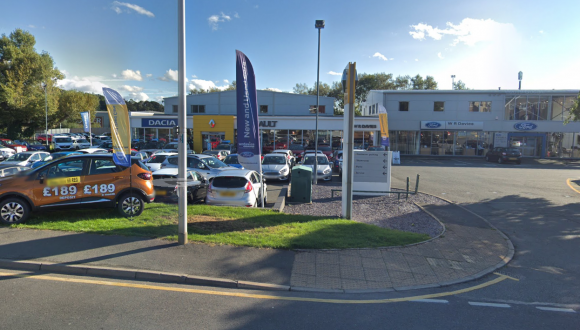 A dealer group that saw its pre-tax profit rocket by more than 325 per cent last year says it is optimistic about the future – despite the pandemic.

Accounts filed with Companies House at the beginning of July show that W R Davies Motors, which has showrooms in Wales and England, made a pre-tax profit of £1.297m to the year ended December 31, 2019 – up from £303,009 the year before and an increase of 328 per cent.

It has three dealerships each for Ford and Toyota, two for Nissan, and one each for Citroen, Dacia, DS, and Renault, and in the accounts it said 2019 had ‘been a pleasing year’ but increasing sales targets by manufacturers had put more pressure on it to register new vehicles, which in turn had ‘unfortunately held profit back from where it might have been’.

And although the directors said they hoped for a strong performance in 2020, they acknowledged that it would be affected by Covid-19.

Neil Sullivan, a director of the company, which was established in 1924 and whose registered office is in Llandudno Junction, has now said that despite the ‘huge challenge’ posed by coronavirus, it had been able to bring a number of its aftersales staff back in April and restarted sales once it was legal and safe – showrooms in England were allowed to reopen on June 1, while Wales followed suit on June 22 – and said things were going well.

He was also quoted by Insider Media as saying:  ‘Supply issues that we might have expected in new and used vehicles have not been too bad so far, and most franchises have some terrific new models about to launch, especially with regards to hybrid and electric vehicles.

‘I feel for some industries that are really going to struggle under the current restrictions, but W R Davies and the motor trade in general seem to be back on their feet and we are very optimistic for the future assuming we don’t have any more major setbacks.’