Home > Supplier Tips > Which future classic cars are set to soar in value? 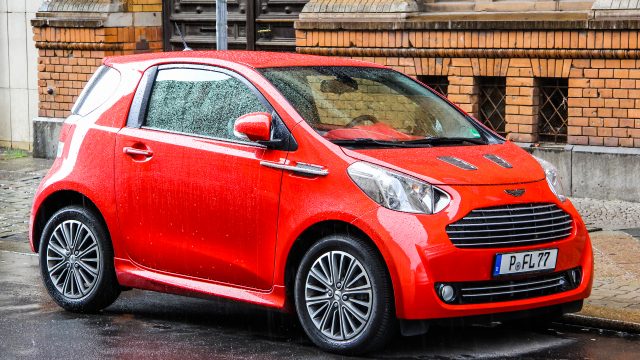 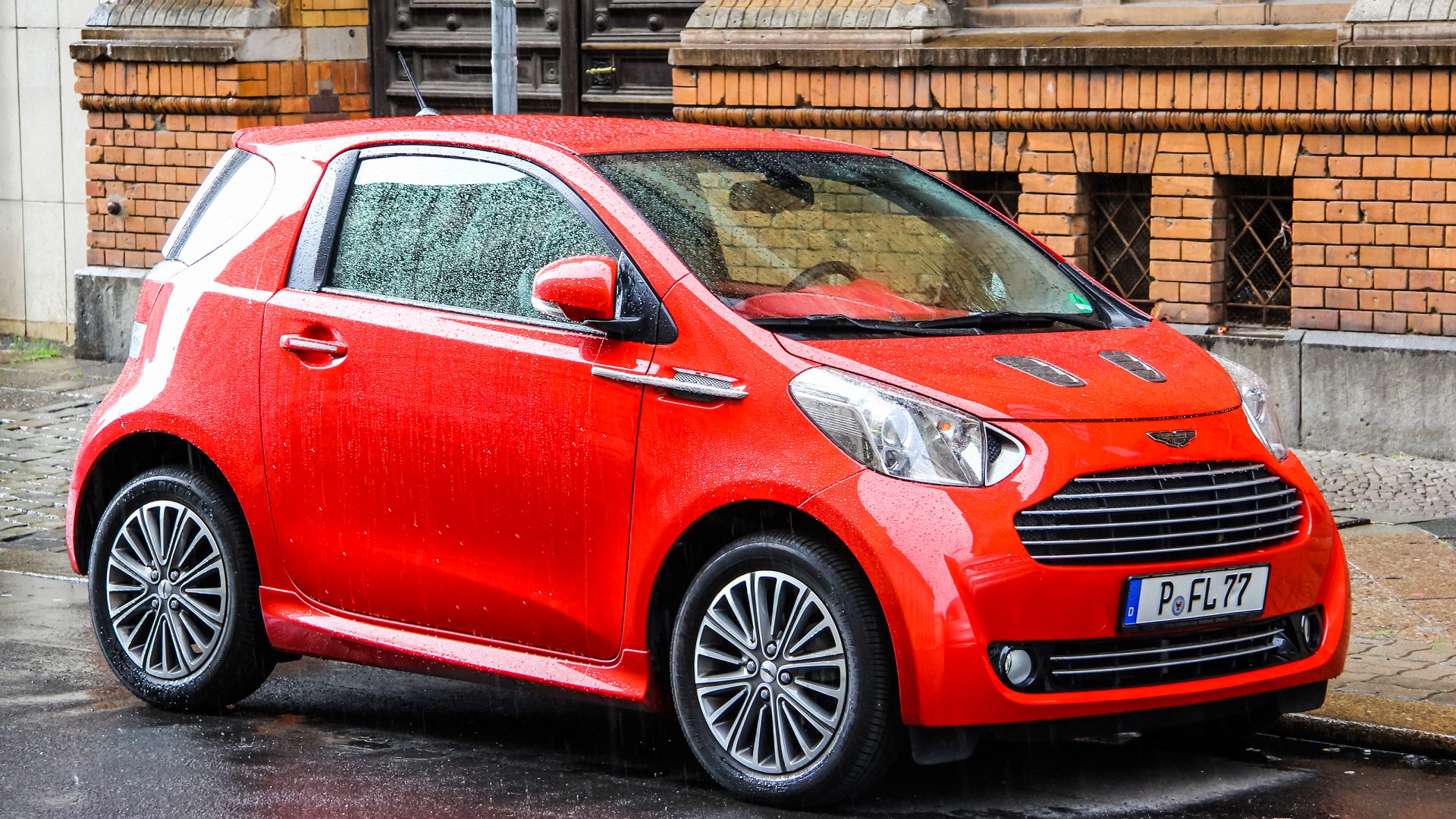 Which future classic cars are set to soar in value?

Classic cars are an investment like no other. Whether it’s because of nostalgia, innovative design, cultural impact, exclusivity or simply an unbeatable driving experience, there are many modern cars which have the potential to be up-and-coming classics.

This month we asked a select few dealers from our extensive network to reveal their top list of ‘future classics’. William Kikham, Director at Targa Florio Cars, John Graeme, Redline Specialist Cars and the team at Cornerhouse Garage provided us with their predictions about which cars are set to soar in value over the next decade. 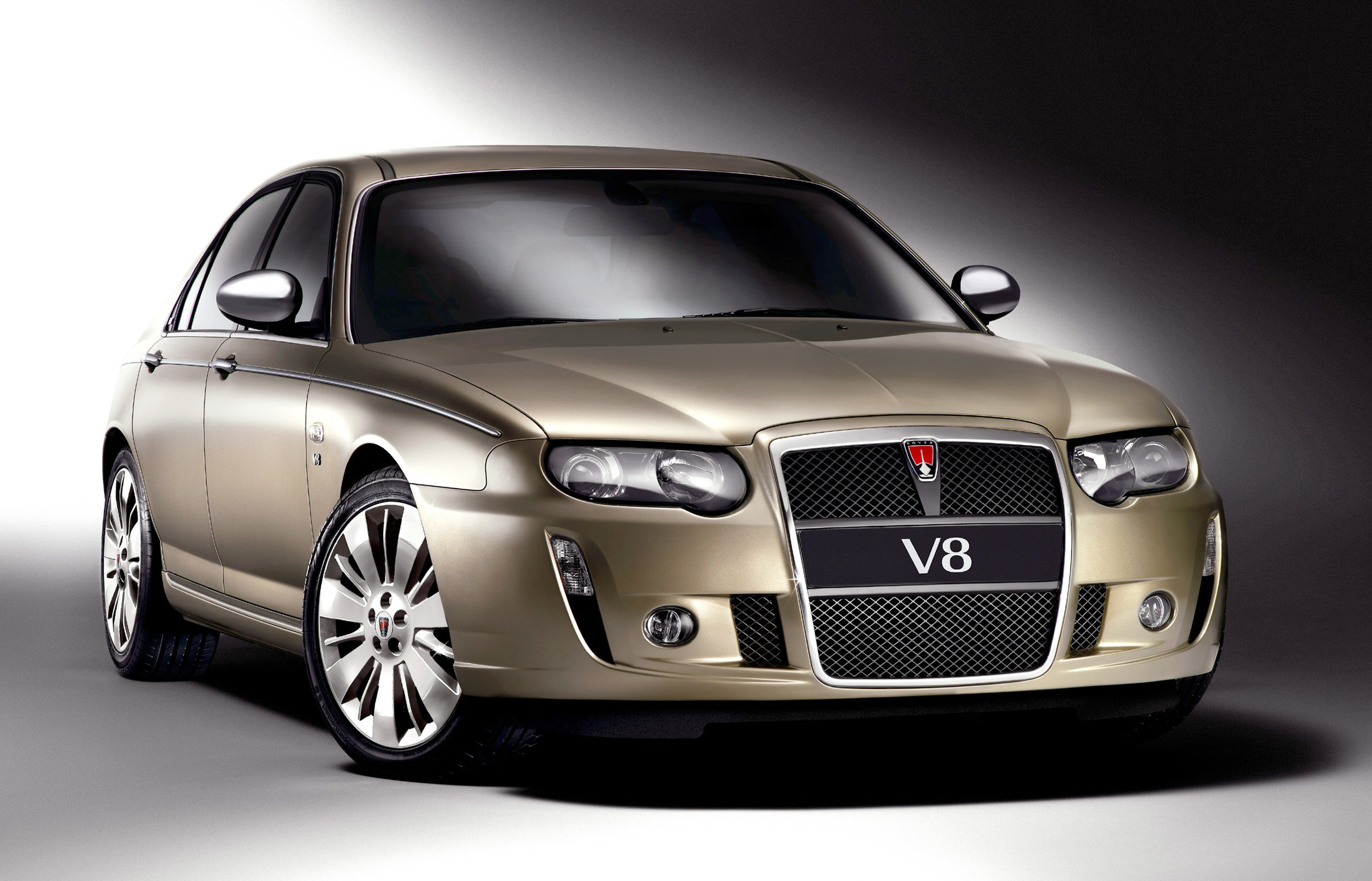 William Kikham, Director at Targa Florio Cars predicts these cars to rise in value the most in the coming years.

It might raise some eyebrows that a Rover 75 has made the list of ‘future classics’, but the V8 version is a different beast which has, in recent years, been soaring in popularity. Driving the rear wheels, the 4.6-litre engine and smooth automatic transmission offer refined and effortless performance entirely in keeping with this historic British brand.

The beastly looking XKR-S GT was specially developed by Jaguar to be a road-going iteration of the XK coupe. With numerous aerodynamic and suspension changes from the original XK model, plus the addition of carbon ceramic brakes, the Jaguar XKR-S GT offers race-car inspired performance in a car that is road legal…somehow.

The only road legal production car with an optional ‘dog ring gearbox’ is the Abarth 695 Biposto. The 695 Biposto is the most extreme version of the Abarth – essentially a Fiat 500 – with a 1.4 litre turbo engine. The car weighs just under a tonne at 997kg and accelerates from 0-62 in a remarkable 5.9 seconds.

The 2017 version of the Fiat 124 Spider revives the classic styling and typically Italian performance of the original to a new generation. Paying homage to the original open-top 124 Spider that launched 50 years ago, the 2017 124 Spider delivers an authentic Italian roadster experience filled with driving excitement and technology, combined with a classic Italian design.

Last but not least on the list is the beautifully crafted Lotus Exige S1 – a lightweight sports car first released in 2000 from the East Anglian-based brand. Under the rear engine was a 177bhp 1.8-litre engine. This, combined with the car’s weight of just 780kg, allows the Exige to shoot from 0-62mph in just 4.7 seconds.

John Graeme, at Redline Specialist Cars thinks these cars could be future classics.

The special “Edition 1” model of the Mercedes-AMG C63 Coupé marks an extraordinary and powerful combination of exclusive design and equipment characterised and inspired by the aesthetics of future Mercedes-AMG racing coupés, which went on to compete in the popular DTM racing series in 2016.

Ford’s popular high-performance road car helped to pioneer the Ford Performance All-Wheel-Drive system, and still delivers class-leading cornering speed and performance. The 2016 Focus RS introduced advanced performance technologies, and was the first Ford RS equipped with selectable Drive Modes – including an industry-first ‘Drift Mode’ – a feature which only adds to its potential value. 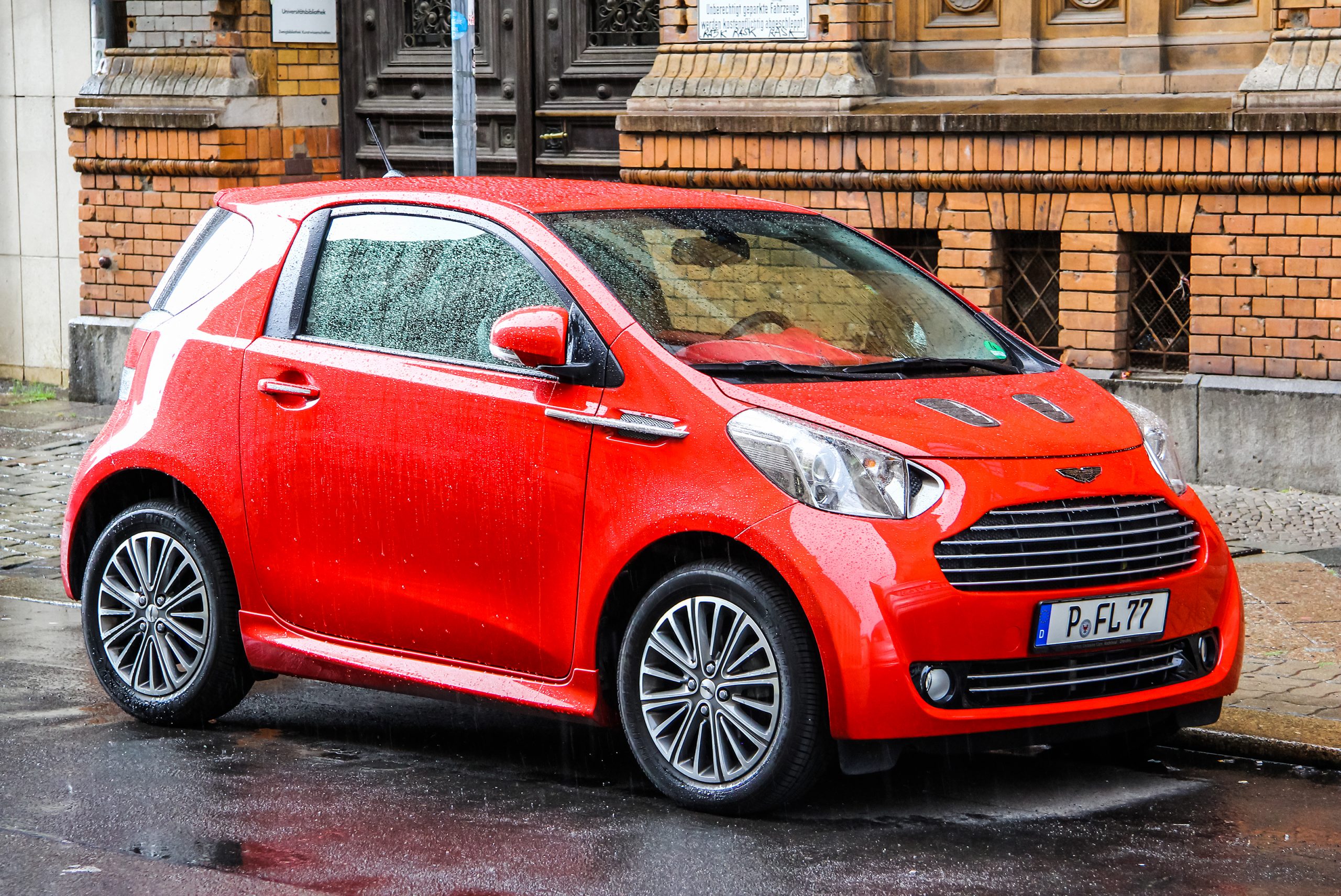 The team at Cornerhouse Garage predicts the following cars as future classics whose value will continue to rise.

The beautiful Alpine A110S is a lightweight coupe characterised by high engine power, a focused chassis setup and refined design elements. The A110S was engineered to deliver sharp handling response and high-speed stability and has smart styling flourishes both inside and out.

Another surprise inclusion to the bracket of ‘future classics’ is Aston Martin’s Cygnet – a miniature city car. The Cygnet was built upon nearly one hundred years of experience and Aston Martin heritage of high performance sports cars, grand tourers, and competitive racing machines, all of which helped to create a truly luxurious solution to urban mobility.

The iconic Mustang Bullitt 5.0 V8 continues to perform well with strong sales figures and a popularity among enthusiasts and collectors alike. The Bullitt made its debut in the UK at the Goodwood Festival of Speed where it was demonstrated alongside its inspiration – the original Mustang from the Bullitt movie.

Alfa Romeo’s unexpected contribution to the shortlist of future classics is its latest model of the Stelvio Quadrifoglio. With its design, performance and technology, Stelvio Quadrifoglio is officially the fastest SUV around the circuit, having registered a new record for its class on the iconic Nürburgring racetrack at 7 minutes 51.7 seconds.

Whether you are looking to invest in future classics or want the best privately-owned stock to sell on immediately, sign up to Motorway.